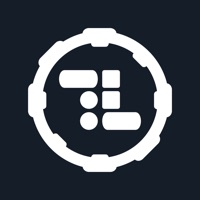 TransLoc has raised the bar with this wholly reimagined transit-tracking app. If you’ve ever stood in the rain wondering where your bus or train is, TransLoc Rider is the app for you. TransLoc Rider provides real-time transit tracking, arrival predictions and proximity alerts. With TransLoc Rider you can: • Watch buses and trains move in real time • Set alerts that tell you when your favorite bus is approaching • See the location and heading of any bus in your vicinity • Watch all the buses moving on a specific route • Check the arrival predictions for all buses approaching a specific stop • Use SmartSearch to quickly locate specific routes and stops • New multi-modal trip plan update incorporates stop, route and schedule information when passengers use multiple modes of transportation (e.g. Uber and mass transit). *Limited to participating transit agencies. This app leverages an Apple service called the "significant location change service", which runs in the background and collects data only when your device has traveled 500 meters and five minutes have passed. This results in a tiny processing impact to your device. The benefit to transit riders is assisting transit agencies in positioning routes and stops as well as dispatching vehicles with optimal frequency. 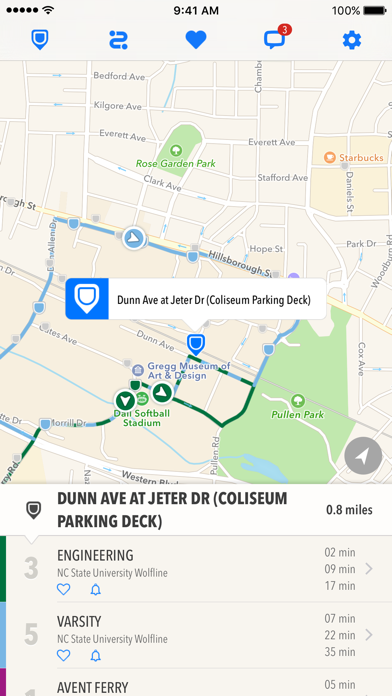 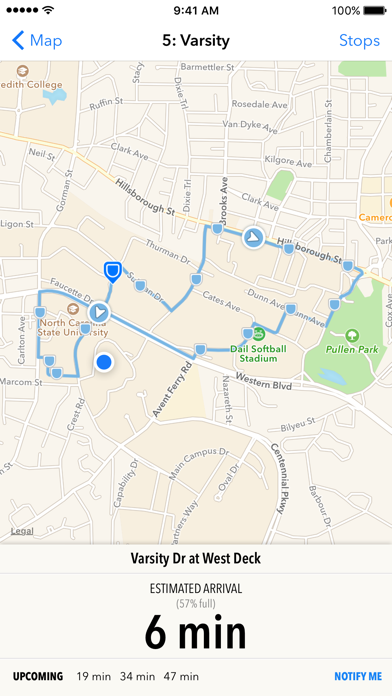 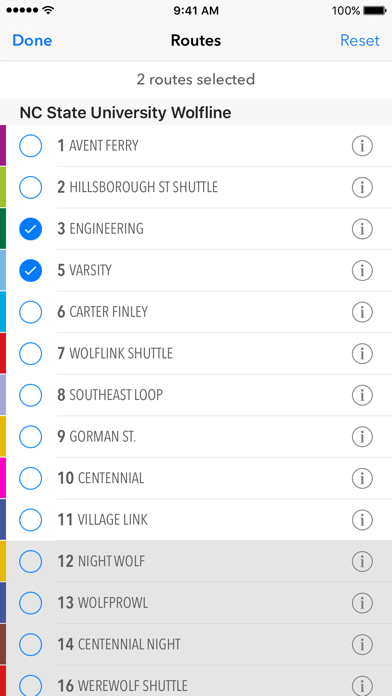 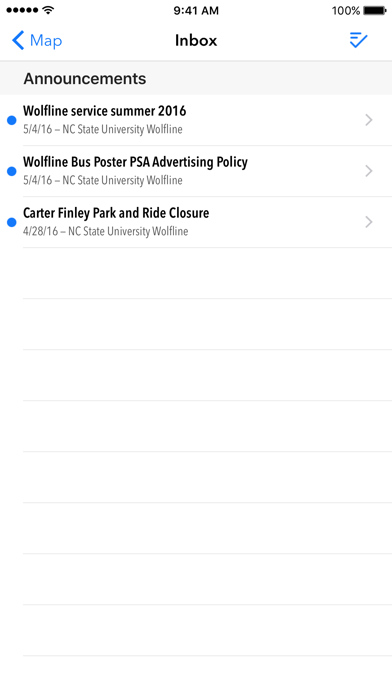