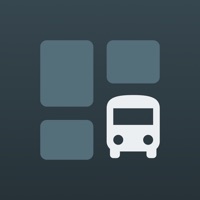 TransLoc is your personal assistant for getting to work on time, spending the day running errands or hopping around campus for classes. TransLoc is the only app with public transit options, a trip planner, ride-sharing and bus schedules. Not sure how to get from point A to point B? No problem! Use the trip planner to find the best public transit routes, times and services to fit your schedule. You can even favorite the bus stops you use the most to always have arrival predictions at your fingertips. Wondering if you have time to grab a coffee before getting on the bus? With TransLoc, you’ve also got access to scheduled and estimated arrival times…perfect for those mornings when a 5-minute coffee run is essential. Where available, you can even bring the bus stop to you! TransLoc connects you to nearby ride-sharing services offered by your city or campus. Best of all, it’s cheaper than most private ride-hailing apps! Get to where you want to go for less than the other apps want you to pay. ALL YOU NEED TO GET AROUND • Quick access to the transit options nearest you • Stay in the know with scheduled and estimated arrival times • You can even pay with TransLoc (where available) CHEAPER RIDESHARING • Enjoy the same ride-sharing experience you’re used to at a price that’s about the same as a bus ticket GET TO YOUR DESTINATION SAFELY • TransLoc makes it easier to find and use public transit options near you • Your city or campus runs the microtransit and ridesharing services, which are easy to spot and safe to ride on BETTER & SMARTER • Your TransLoc app is constantly updated with great features and enhancements. • We’d love to hear your ideas on how to make the TransLoc app even better. Just use the feedback option within the app. 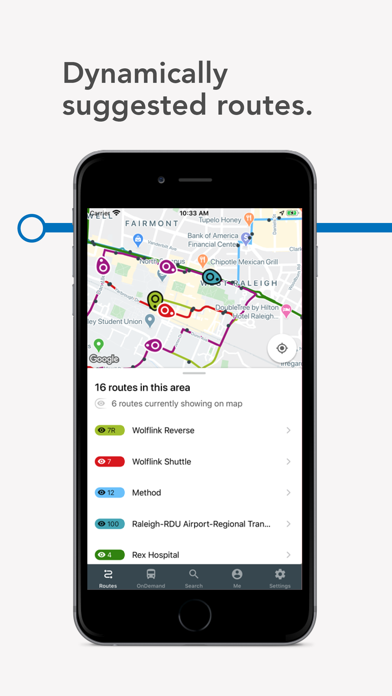 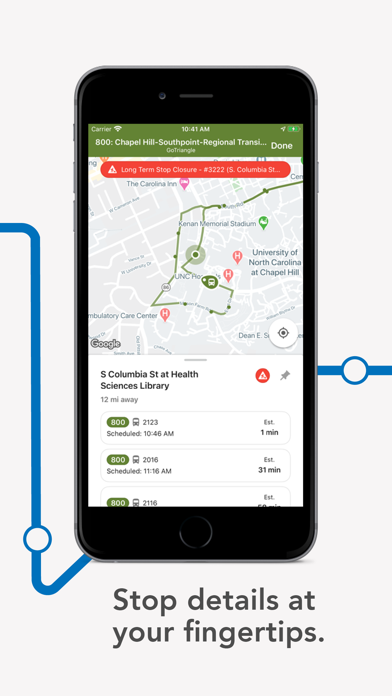 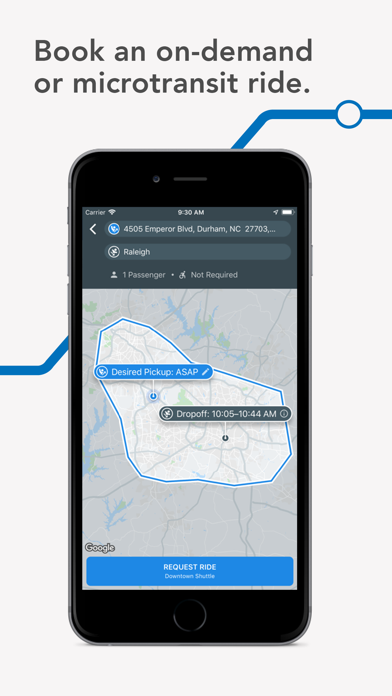 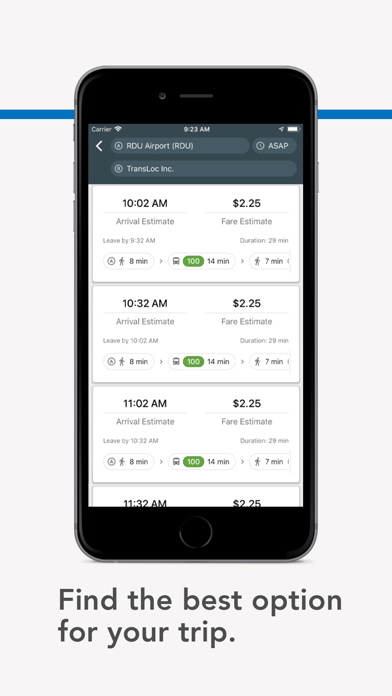 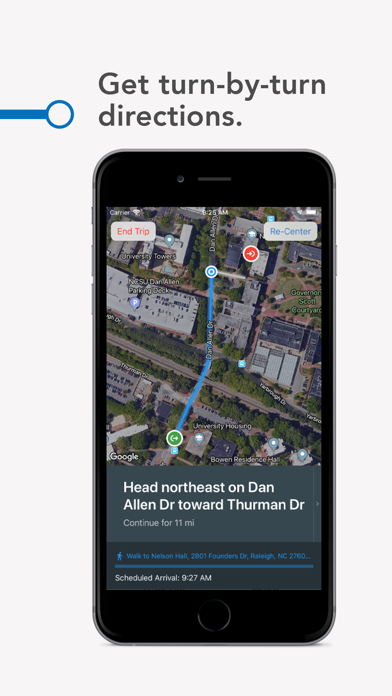