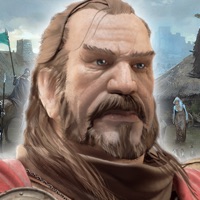 Create villages, forge bonds, conquer worlds! Fight with thousands of other players online in this medieval strategy game. What our players are saying: “Love that game! :)” “If you like strategy games you need to play Tribal Wars” Tribal Wars is a medieval strategy game which offers complex strategies and fun with a simple gameplay. Upgrade your village to a mighty fortress and raise your army. Band together with other players to form a powerful tribe and lead your troops into battle. Conquer the villages of your enemies and expand your empire. Will your tribe prevail? FEATURES • Free to play! • Build and upgrade more than 15 unique buildings • Raise an army by recruiting many different defense and offensive units • Appoint a paladin and find mighty equipment. • Attack, plunder and conquer your opponents in real time while defending your kingdom against attackers – real PvP. • Band together with other players to form a tribe and declare war on your enemies. • Many different worlds with altered victory conditions. • Play via your smartphone or via your browser. General Terms and Conditions: https://legal.innogames.com/portal/en/agb Imprint: https://legal.innogames.com/portal/en/imprint 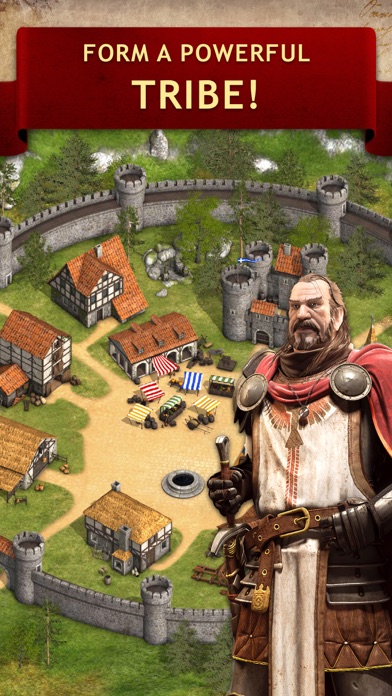 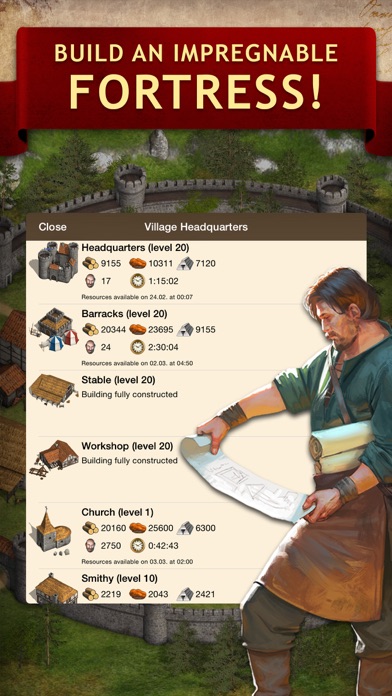 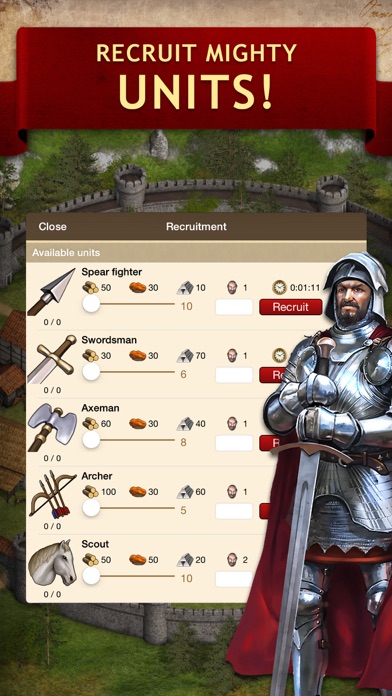 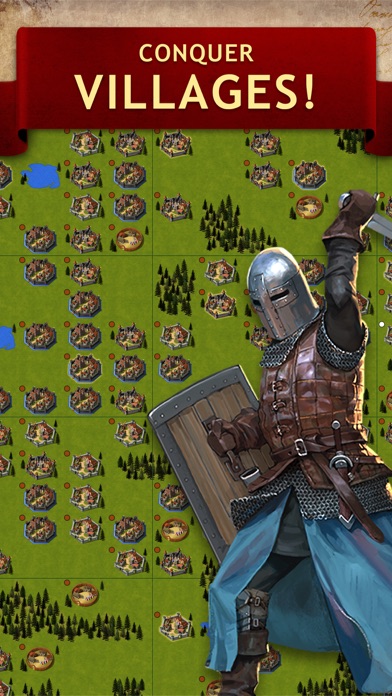 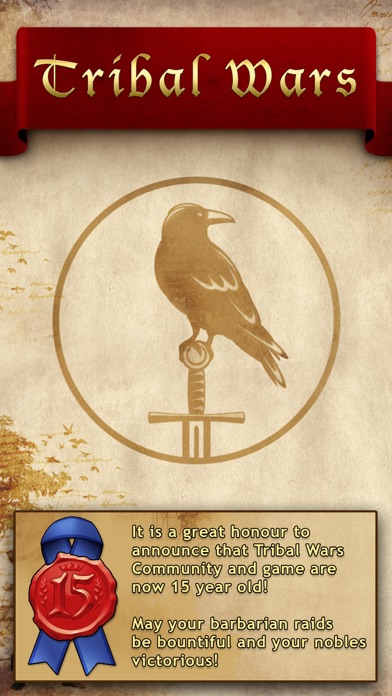