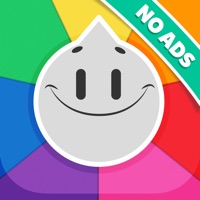 Have fun challenging your friends and enemies in the hottest trivia game! Let our friendly spinner wheel, Willy, select which questions you’ll answer from six different categories. Be the first to get the six crowns to win, but watch out for the rematch! Reasons you should be playing Trivia Crack right this second: -Hundreds of thousands of exciting questions -You can create your own questions in the Factory -Over 20 game languages -Chat with your opponents -Collectable card collection Need more? No problem: -Prove how smart you are -Learn something new while having fun -Make your mother proud So what are you waiting for? Let’s go! Download the game! Warning: this game may cause an excess of fun. Please consult a professional if you notice your knowledge growing at an unusual rate. Visit www.triviacrack.com for more information. Questions? Concerns? Find the solution to all your problems here: support.etermax.com. Be a social being, follow us!: Facebook: https://www.facebook.com/triviacrack Twitter: @triviacrack Instagram: https://instagram.com/triviacrack YouTube: https://www.youtube.com/c/TriviaCrackOfficial 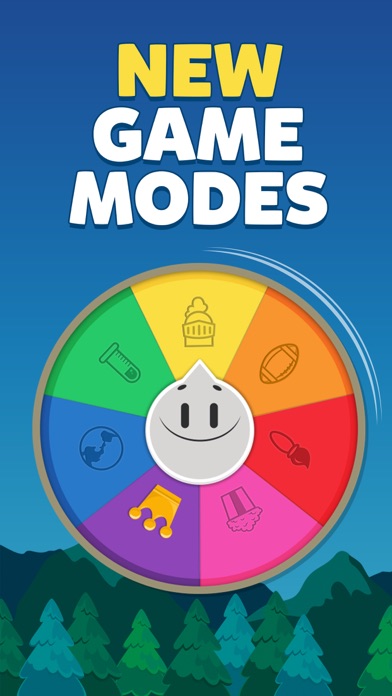 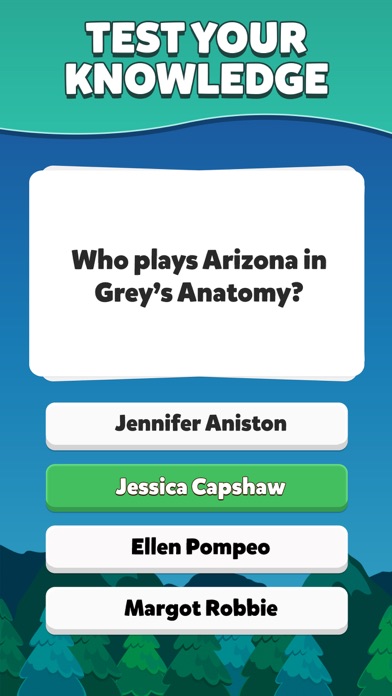 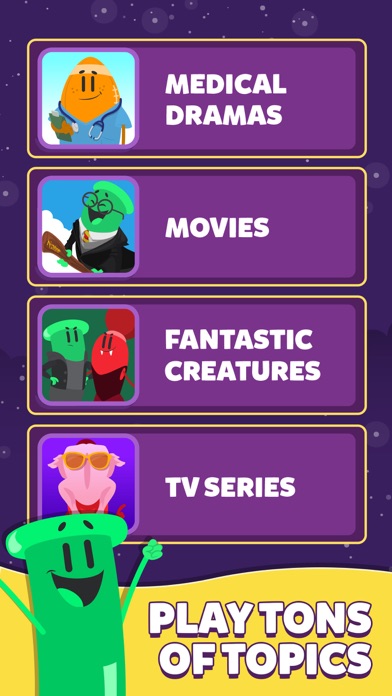 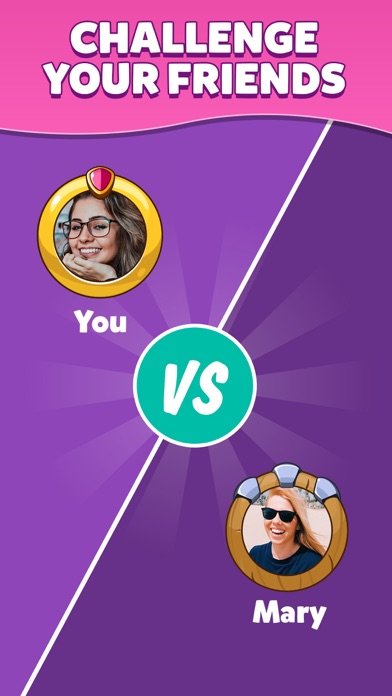 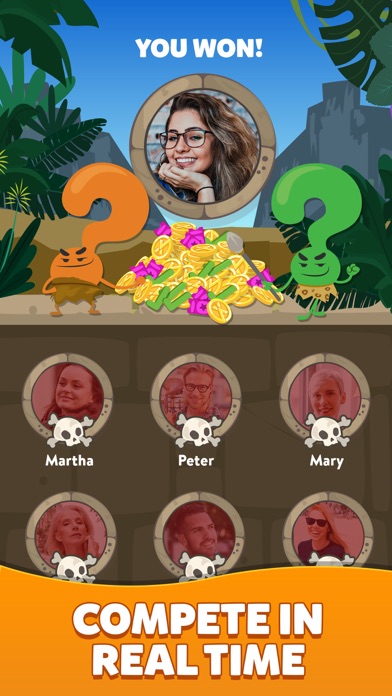 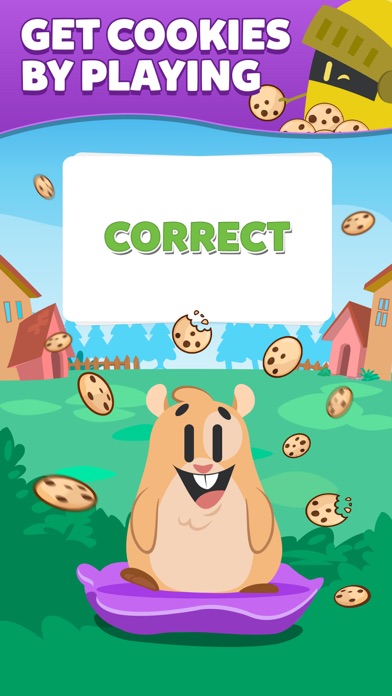