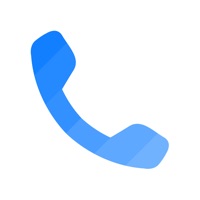 Identify and block spam calls or SMS, search for unknown numbers, call and chat with friends. With a community-based spam list from over 250 million users, Truecaller is the only phone app you’ll ever need. Truecaller respects your right to privacy. Your phonebook is never made searchable or public. AVOID ANNOYING SPAM CALLS & SMS - Automatically identify spam, fraud and Robocalls before you pick up - Block unwanted callers and SMS (Enable Spam Identification and Blocking from Settings-> Phone-> Call Blocking & Identification) FIND NAMES OF ANY CALLER - Enter any number to lookup name and other contact info - Lookup phone numbers directly from your native call history using the Share extension - Copy a number and look at the Truecaller widget to see contact details POWERFUL DIALER - Make calls directly from the app - Use T9 search to call friends quickly - See when your friends are free to talk - See more information about your phonebook contacts SMART MESSAGING - Free Chat with your friends and family on Truecaller - Send messages, photos and videos to anyone on Truecaller TRUECALLER PAY - UPI Payments and recharges (*India only): - Safe, secure and instant money transfers - 24/7 - Quick mobile recharges and bill payments - Manage all your bank accounts with BHIM-UPI - Bank grade security provided by ICICI Bank TRUECALLER PREMIUM - Upgrade and get access to: - Know who viewed your profile - Get the Premium badge on your profile - Get 30 contact requests per month - Remove all ads - Auto-renewing subscription ($1.99 monthly / $17.99 yearly - price varies by country) Privacy policy: https://www.truecaller.com/privacy-policy Terms of use: https://www.truecaller.com/terms-of-service Support: - Email: [email protected] - FAQ: http://truecaller.com/faq (Please note: Payment for auto-renewing subscription to Truecaller Premium will be charged to your iTunes account upon confirmation of purchase. Subscription can be managed and auto-renewal can be turned off by going to the Account Settings on your device. To avoid renewal, you must cancel at least 24 hours before your subscription ends. Your account will be charged for renewal within 24-hours prior to the end of the current period.) 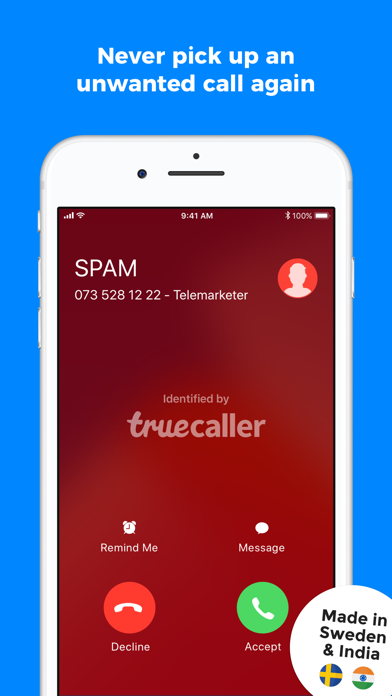 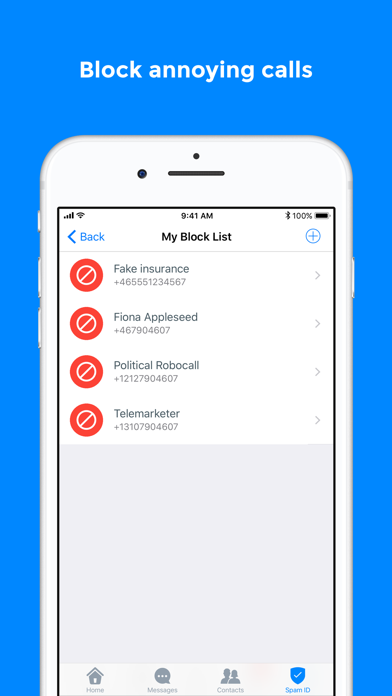 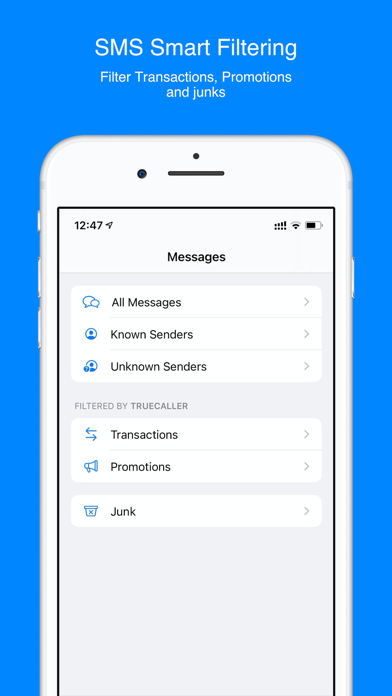 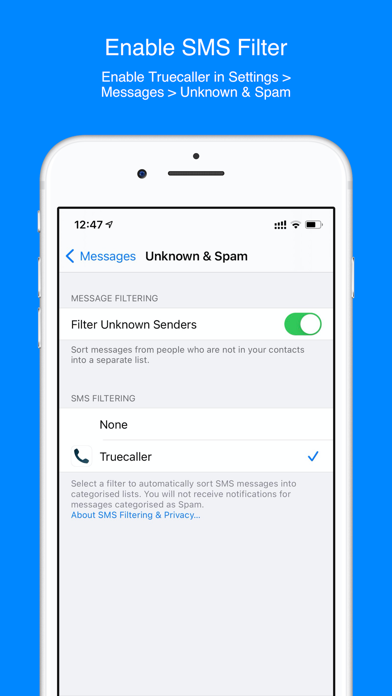 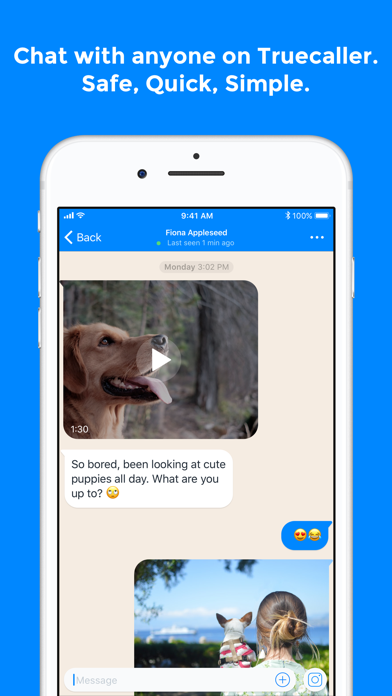 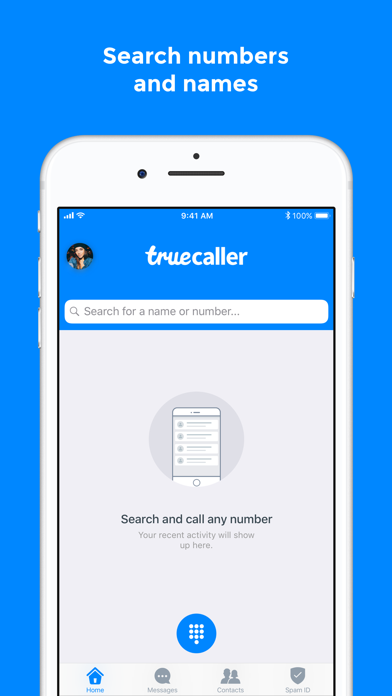 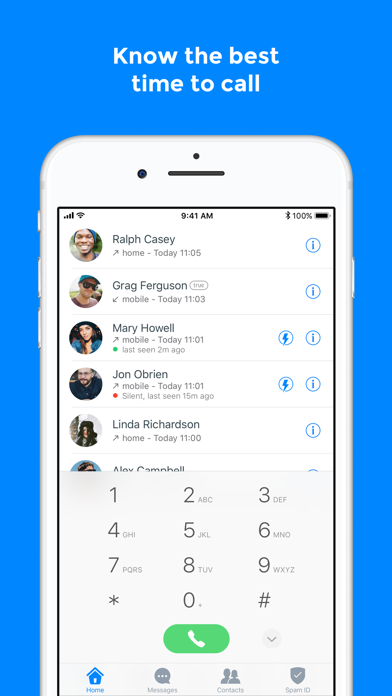 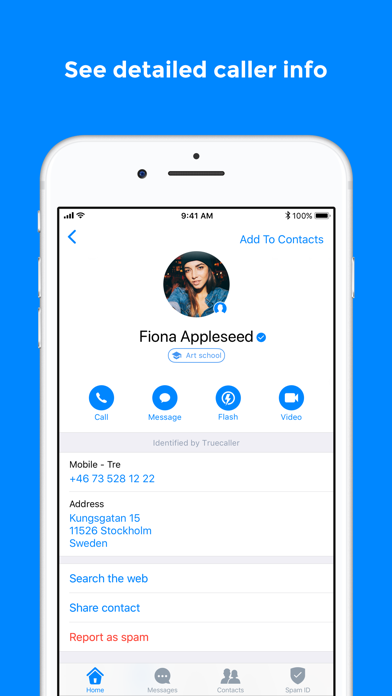 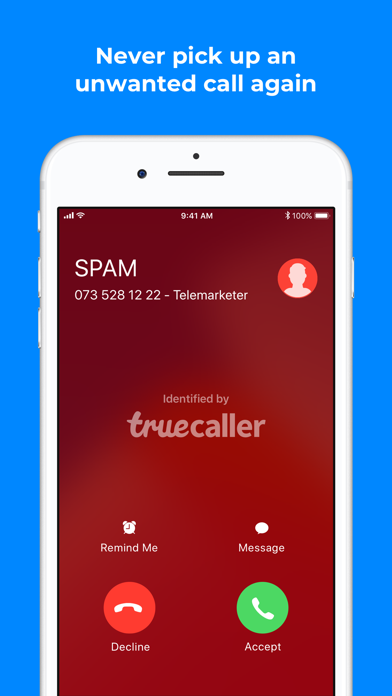