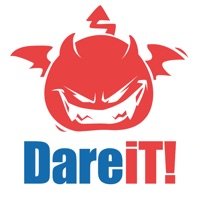 Are you ready?! This is the one and only PARTY GAME you'll ever need! Truth or Dare, Would You This or That and Never Have I combined into one UNIQUE customizable experience. Dare iT is like no other party game you haver ever played, YOU choose exactly how you want to play it!! Features: - PERSONALIZED EXPERIENCE Customize your gaming experience! You decide exactly how many cards you want to play & what games you want to play. Do you like Truth Dare more than Would you This or That? No problem! Then you just choose to play more Truth or Dare questions and less Would you questions .... Do you prefer to play Never Have I Ever over the other games? No worries, customize the game to feature more of those questions! - UNIQUE BONUS ROUNDS As if all these party games wasn't enough, we have also added lots of different bonus rounds that will liven the action up! Play tactically, choose who you want to be nice or naughty too.... - GAME MODES FOR EVERYONE Choose between different game modes, take it easy and play the normal mode, or go CRAZY and choose to play the EXTREME version! Download DareiT! now for FREE, come join the party! Dare iT! Extreme Premium subscription: - Gives user instant access to all existing and future extreme questions and removes all ads. Every week, new extreme questions are added for subscribers to enjoy. - Subscriptions are from $4.99 weekly, $9.99 monthly - Payment will be charged to iTunes Account at confirmation of purchase - You will be able to access everything for the duration of the subscription - Subscription automatically renews for the same price and duration period as the original package unless auto-renew is turned off at least 24-hours before the end of the current period - Account will be charged for renewal within 24-hours prior to the end of the current period at the cost of the chosen package (weekly, monthly or yearly package) - Subscriptions may be managed by the user and auto-renewal may be turned off by going to the user's iTunes Account Settings after purchase - No cancellation of the current subscription is allowed during active subscription period - You may cancel a subscription during its free trial period via the subscription setting through your iTunes account. This must be done 24 hours before the end of the subscription period to avoid being charged. Please visit http://support.apple.com/kb/ht4098 for more information - You may turn off the auto-renewal of your subscription via your iTunes Account Settings. However, you are not able to cancel the current subscription during its active period - Please note: any unused portion of a free trial period (if offered) will be forfeited when you purchase a premium subscription during the free trial period. Links to our Terms of Service and Privacy Policy can be found below Privacy Policy: http://textystories.com/DareiT/privacy_dareit.html Terms of Use: http://textystories.com/DareiT/terms_dareit.html * Prices are equal to the value that "Apple's App Store Pricing Matrix" determines as the equivalent of the subscription price in $ USD 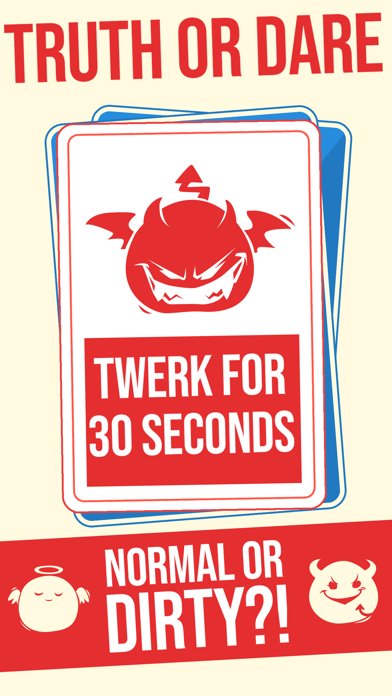 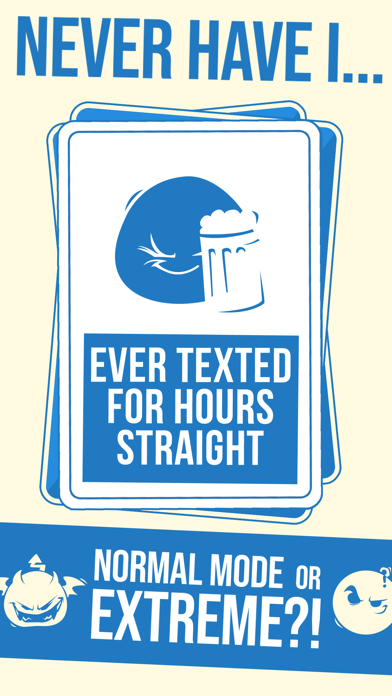 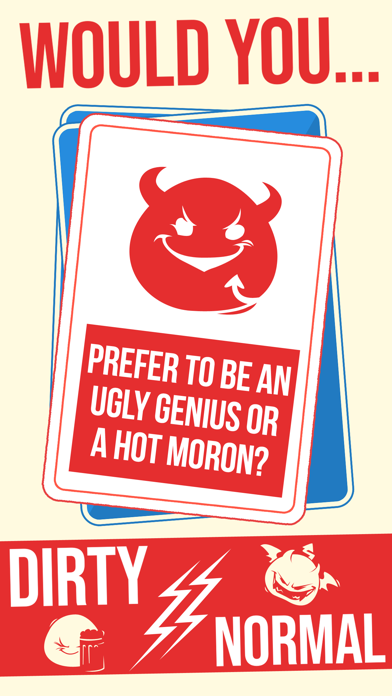 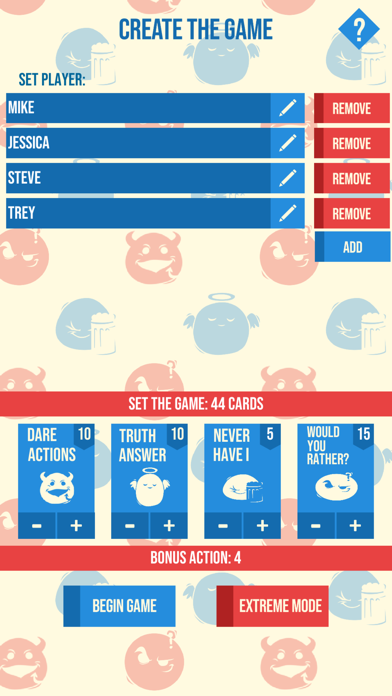 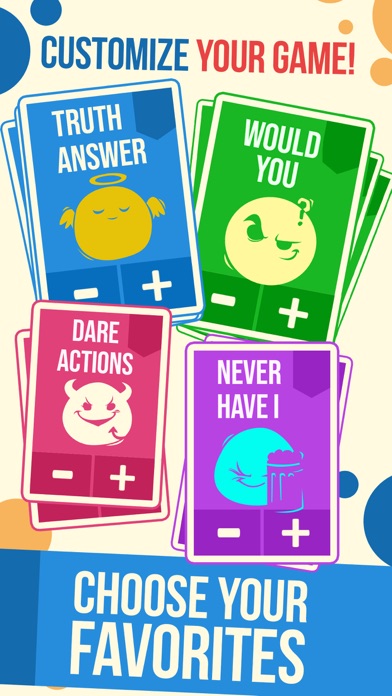 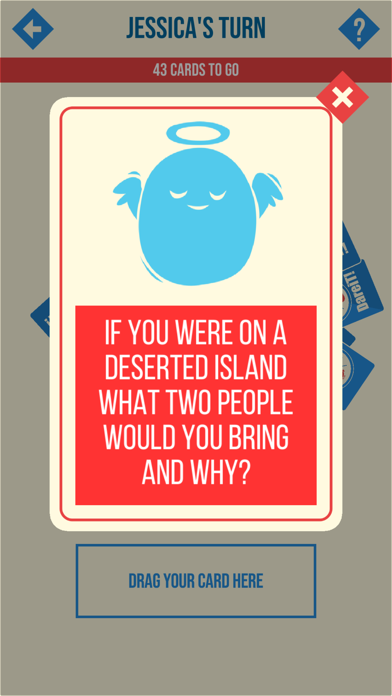 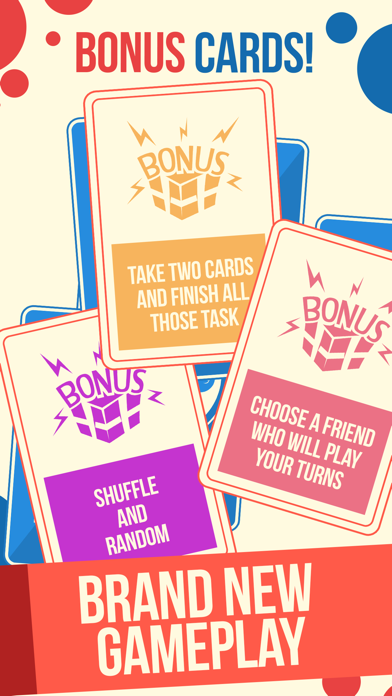 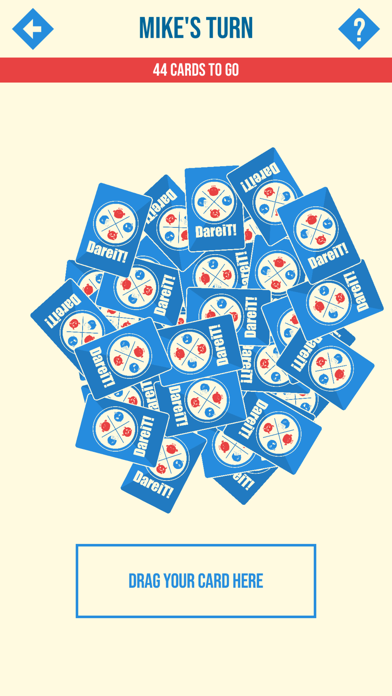 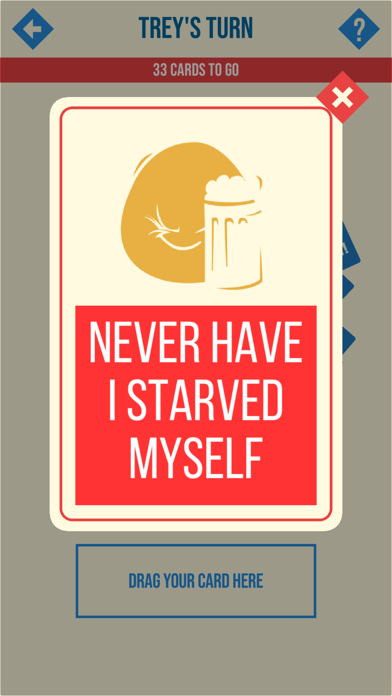 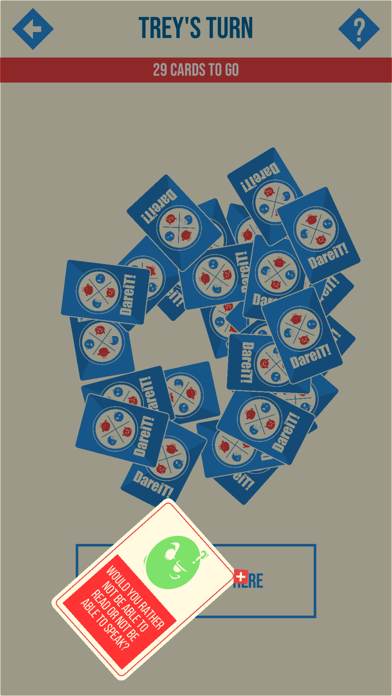