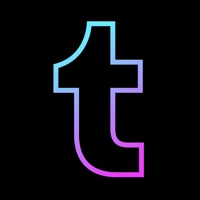 11-Time Webby Award Winner: Best Community Tumblr. An effervescent pocket of pure internet culture. The subtle experience. An ecosystem of posting what you make, sharing what you love, and scrolling through all that lies in between memes, text, music, and tweets. Post pictures of your pet snake, delve into dank memes, find fellow fans, match your reality to your mood in a GIF. Add to it or simply scroll through and soak it up. Now picture all of the above, but on the go. That’s what this is. Watch as a community grows around you, led by ideas, aesthetics, initiatives—instead of individuals. Come as you are, curl up with whatever brings you to your dash in the first place. The rest will layer up like your favorite outfit in fall. Watch as your likes and reblogs fashion a feed that you will love while whatever you’re posting will float through your followers’ feeds. Oh, and the algorithm? Doesn’t even go here. Every video you find, every quote you reblog, every tag you curate, every waterfall GIF you secretly gaze at in wonder—that’s all you. You’re the explorer. We’re just a map you all keep on making. Go wherever you want. So. Whether you’re a complete innocent searching for images of bullet journals bathed in natural light, or a rookie puppy parent in need of support, or you suddenly interrupt your knitting blog to satisfy a new urge to collect marine biology memes that may or may not exist yet—you’ll find what you’re looking for. Welcome home. Welcome to weird. Make it matter. 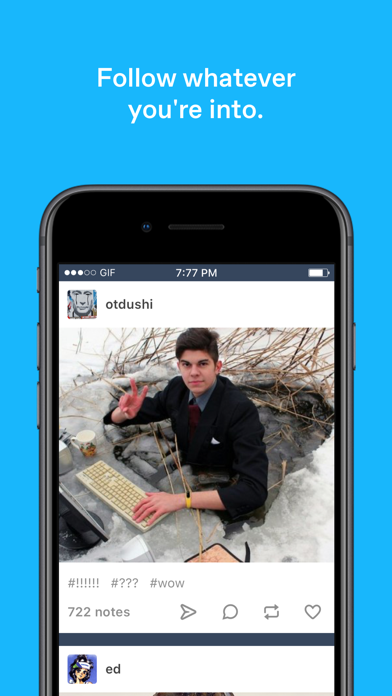 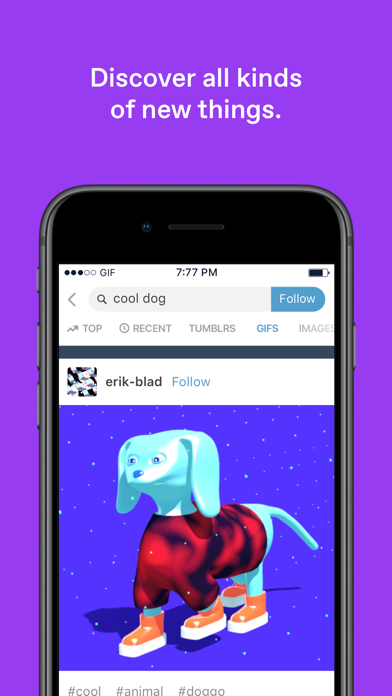 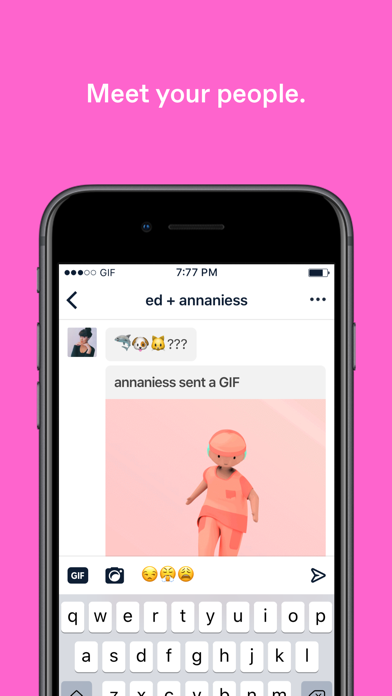 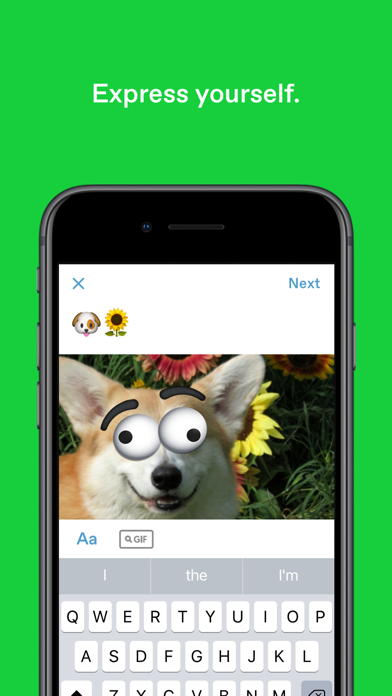