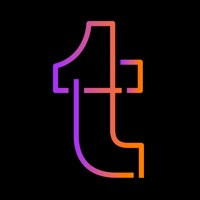 Tumblr. Pure hellsite effervescence. Old internet energy. Home of the Reblogs. All the art you never knew you needed. All the fandoms you could wish for. Add to it or simply scroll through and soak it up. Oh, and influencers? Don’t even go here. This is your space. Every video you find, every quote you reblog, every tag you curate, every waterfall GIF you secretly gaze at in wonder—that’s all you. You’re the explorer. We’re just a map you all keep on making. Welcome home. Welcome to weird. Make it yours. Now picture all of the above, but on the go. That’s what this is. https://www.tumblr.com/policy/terms-of-service 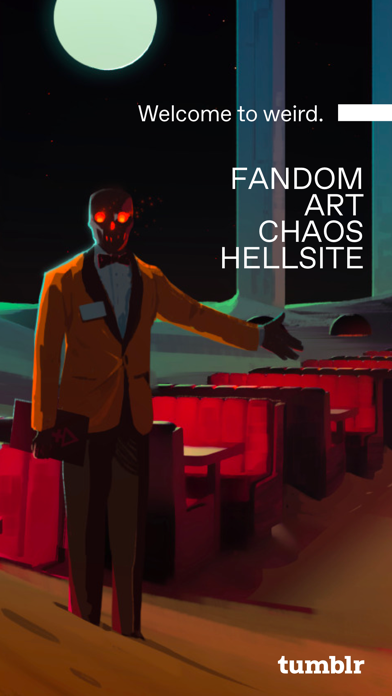 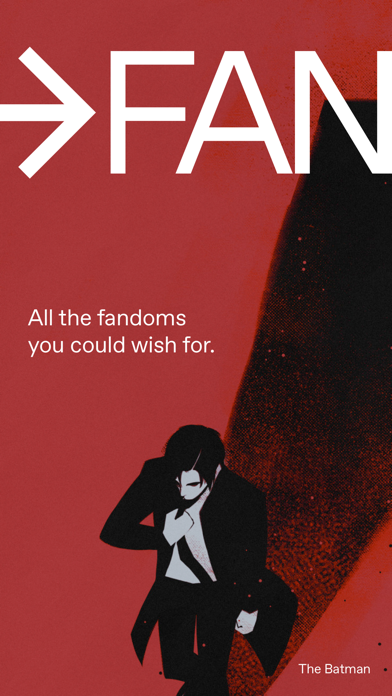 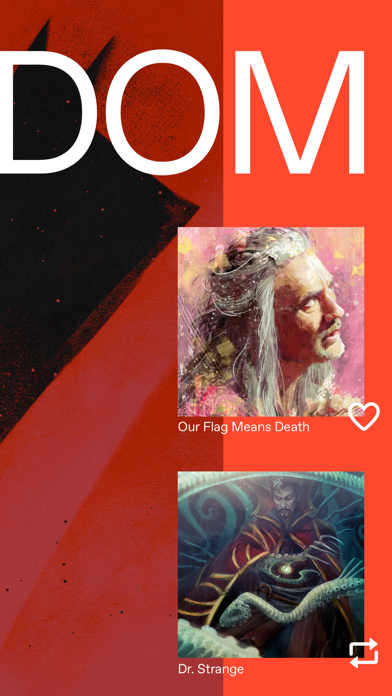 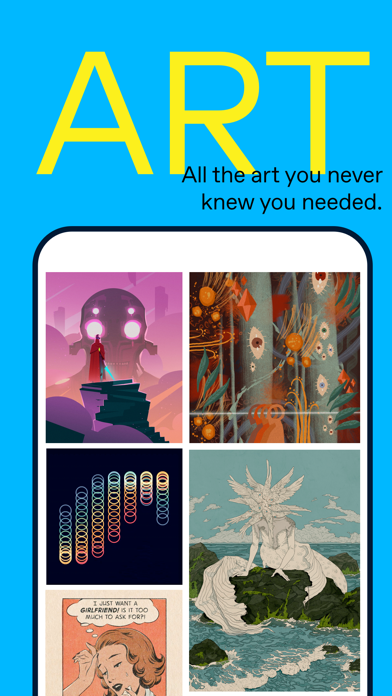 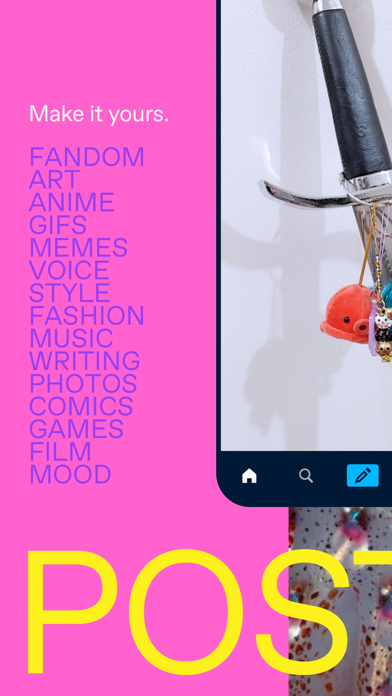 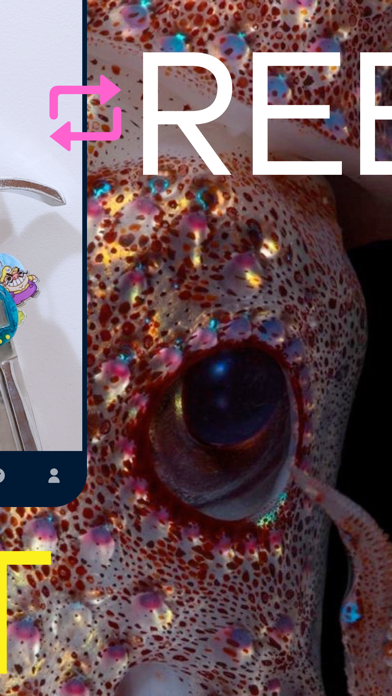 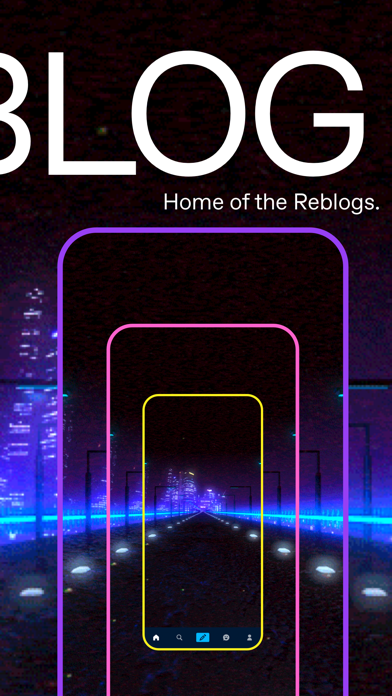