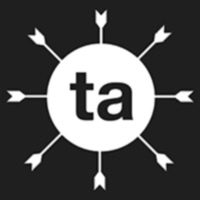 Twisty Arrow is a simple tapping strategy game fun for users of for all ages. Shoot arrows at the spinning circle target but don't touch the other arrows. Use the right strategy to improve your accuracy and hit the bullseye on the circle as it twists every time. The more arrows you shoot, the harder it is to be accurate and hit the bullseye. Can you beat this impossible rotating wheel? What level can you get to? Download right now and spin the wheel to find out. How to play > Tap your screen to shoot arrows at the spinning wheel > Hit the bulls eye with the arrows without touching other arrows > Each level requires a certain amount of arrows to hit the bulls eye to complete > Different levels spin, twist, and rotate in different directions and at different speeds Features - Quick reflex twitchy tap style gameplay - Over 100 levels to master with more updated weekly - The most addictive casual spinning circle game - Funky fun soundtrack to jam to 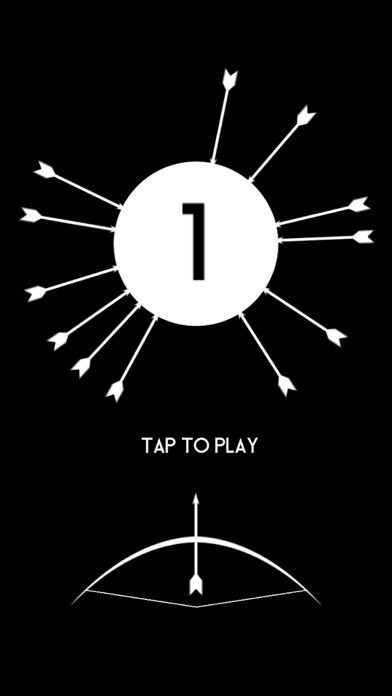 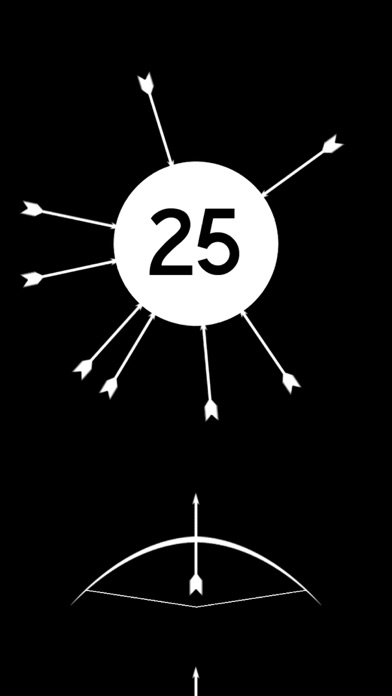 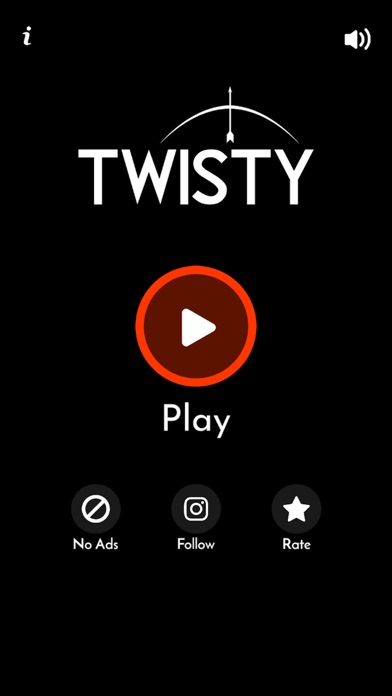