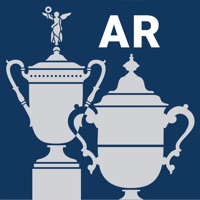 With U.S. Open AR built by Deloitte, you can immerse yourself in both the U.S. Open at Torrey Pines and U.S. Women’s Open at The Olympic Club—all using the same augmented reality app. For the first time ever, fans can experience every moment of a major women’s sporting event in near real-time using AR. Create your own 3D viewing experience with these 2021 U.S. Open Augmented Reality app features: Live Play Engage with three-dimensional views of all 18 championship holes Follow any player using AR See shots* in near real-time Pick Your Players Compare how your favorite golfers perform against each other, even if they aren’t paired together in the field Use the heatmap to compare players’ shots against all prior shots on that hole Find a Player Find where your favorite players are playing in AR Track players in AR, using the leaderboard or search bar Tap on the dot to track players in AR View player’s live status throughout the championship, and jump to that player’s play in AR 360° Tours Explore the historic clubhouse at The Olympic Club and The Lodge at Torrey Pines 2008 U.S. Open Playoff Experience iconic shots from the first U.S. open at Torrey Pines in 3D Want to get started? 1. Download the app 2. Select a championship or experience 3. Follow instructions to launch the course or 360° Tours Visit www.deloitte.com/usga for more information on the app and Deloitte’s role as a trusted advisor to the USGA. Be sure to visit during the Women’s U.S. Open (June 3rd thru June 6th) and U.S. Open (June 17th thru June 20th) to interact with Live Play experiences This experience requires iOS 11.0 or later. Compatible with iPhone, iPad, and iPod touch *Real-time shots and scores for the U.S. Women’s Open will be available starting June 3rd *Real-time shots and scores for the U.S. Open will be available starting June 17th 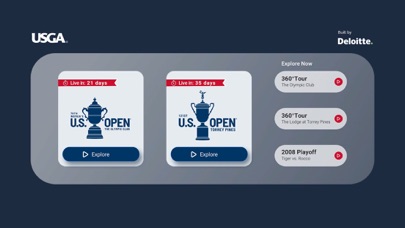 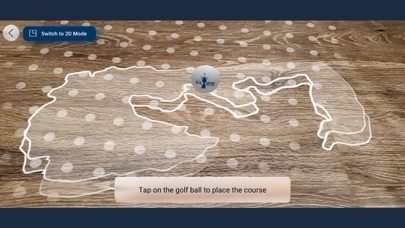 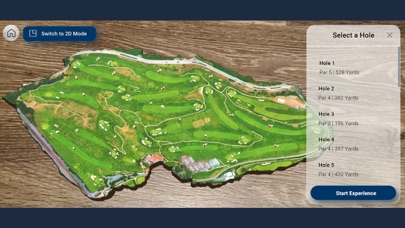 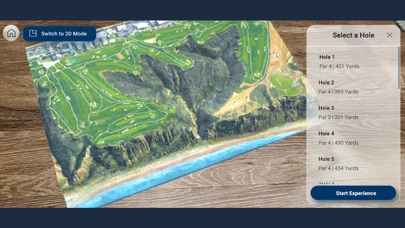 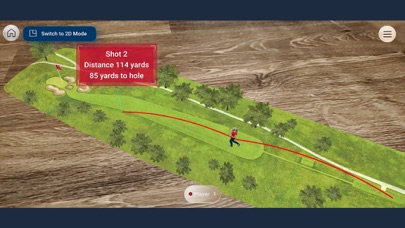 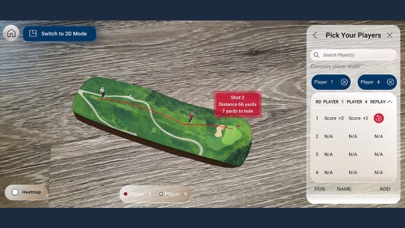 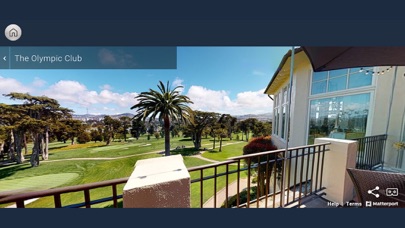 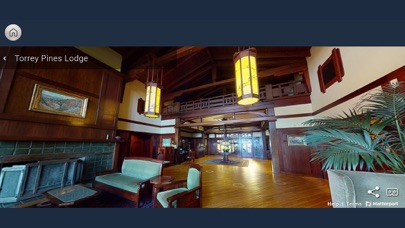 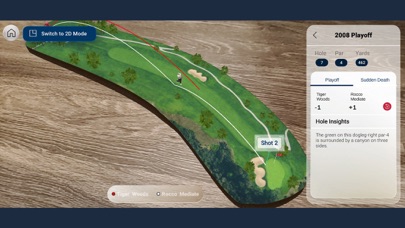