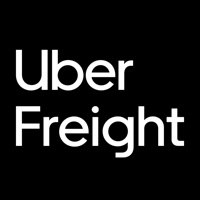 Uber Freight is an app that matches carriers with shippers. Carriers can just tap a button and instantly book a load, and the price you see is the price you get—no more back-and-forth negotiations. Loads on our app are exclusive to us through our contracts with shippers. Before you can start using the app you’ll need to sign up. When your account is approved and authorized you’ll be able to access our exclusive loads and book them through the app. From pick up to payday, the Uber Freight app is your all-in-one tool to book loads faster. • Accessible Load Details • Upfront Pricing • Instant RateCon • Submit PODs In-app • Free 7 Day Pay with POD • Fleet Management • Post Your Truck • Searchable Loadboard with Local and OTR hauls • Smart Load Recommendations Have a question? Email [email protected] 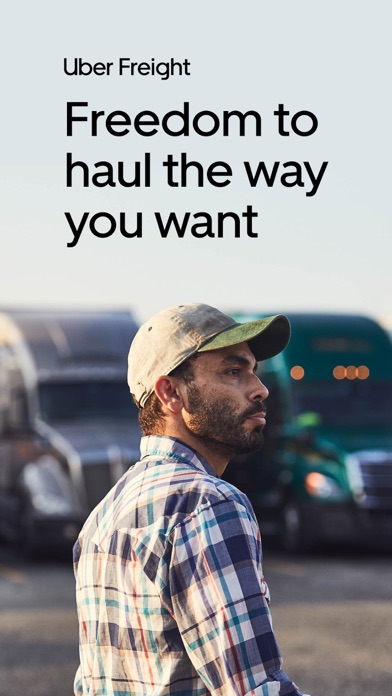 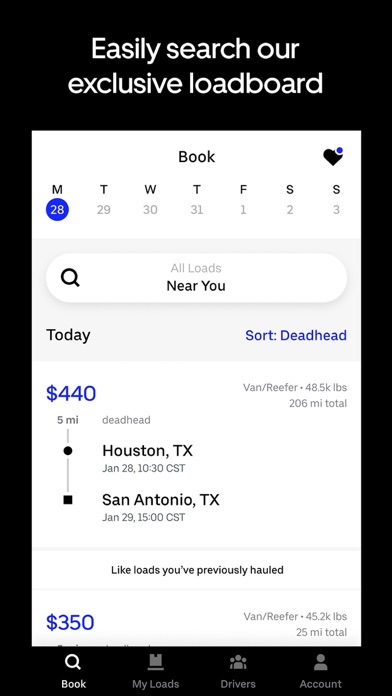 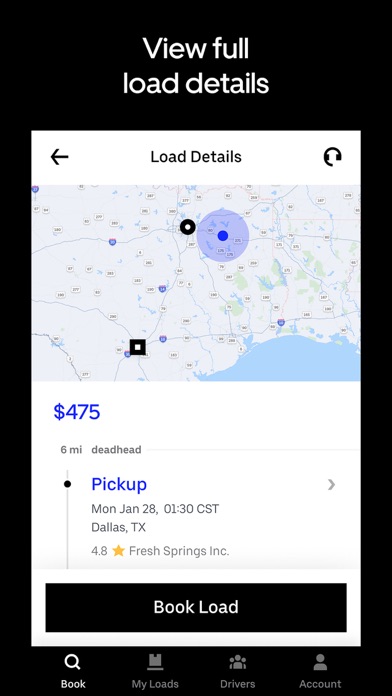 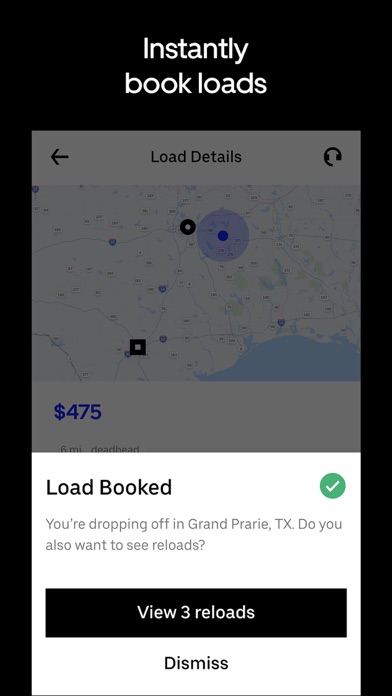 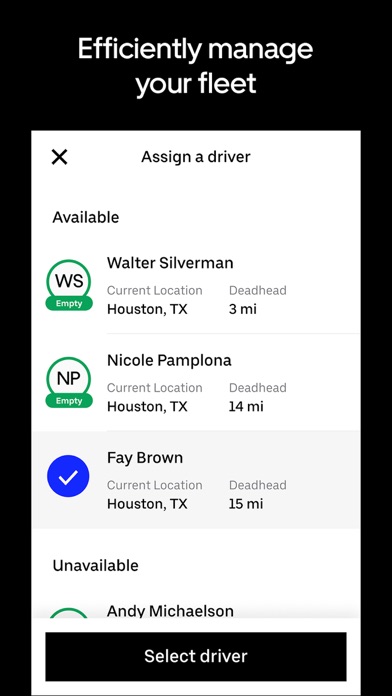