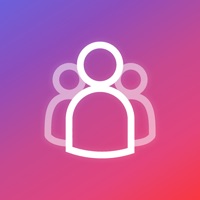 Who Unfollow Me On Instagram is theWho Unfollow Me On Instagram is the fastest and most accurate followers analytics tool for Instagram. Track your Instagram followers, find out who unfollowed you on Instagram, who is not following you back, find out who deleted comments and likes , view your fans, rank your best friends and much more ... Key Features - Instagram Account Analytics - Track Followers Gained and Lost for your account. - Track people you follow but they do not follow you back. - Mass unfollow all the people who do not follow you back - Find out who deleted comments from your posts. - Find out who deleted likes from your posts. - Which of your followers did like your posts most - Track users who does not follow you but likes and comments on your post on Instagram PLEASE READ: - You must have an Instagram account to use this app - This app is not affiliated with or endorsed by Instagram - This app does not help you gain, earn, or purchase followers or likes and is merely a tool that provides you reports and analytics on your followers SUBSCRIPTION INFO: Subscribe to take advantage of all the features described above. • You can subscribe to Weekly Monthly Yearly plan. • Your payment will be charged to your iTunes Account as soon as you confirm your purchase. • You can manage your subscriptions and turn off auto-renewal from your Account Settings after the purchase. • Your subscription will renew automatically, unless you turn off auto-renew at least 24 hours before the end of the current period. • The cost of renewal will be charged to your account in the 24 hours prior to the end of the current period. • When canceling a subscription, your subscription will stay active until the end of the period. Auto-renewal will be disabled, but the current subscription will not be refunded. • Any unused portion of a free trial period, if offered, will be forfeited when purchasing a subscription. Terms of service: https://rb.gy/miy46j Privacy policy: https://rb.gy/0zkjz4 Billing Terms: https://rb.gy/zmsvsrBilling Terms: https://rb.gy/zmsvsr 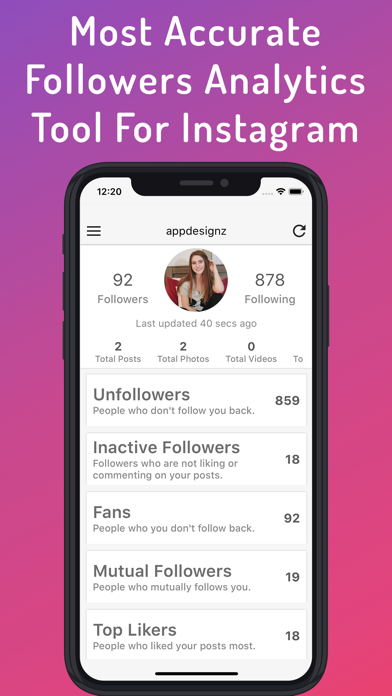 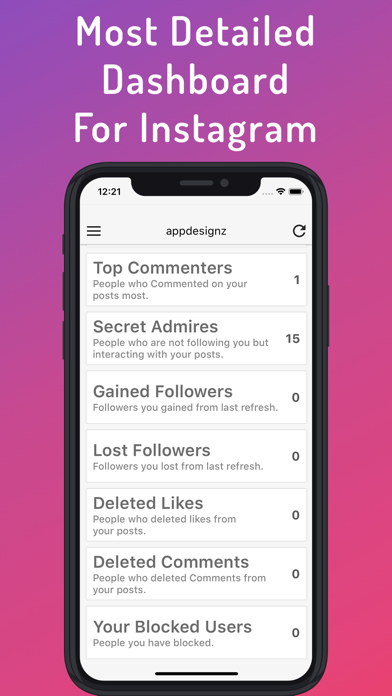 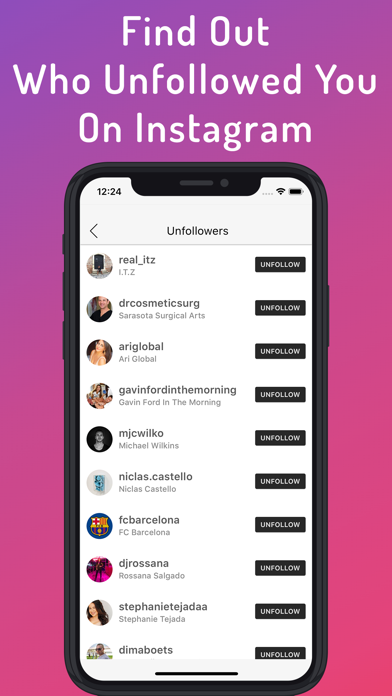 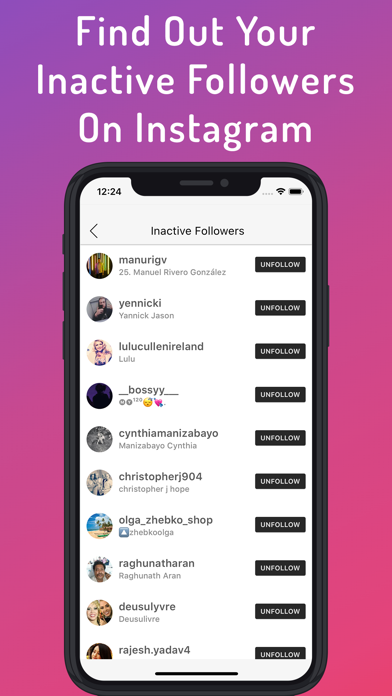 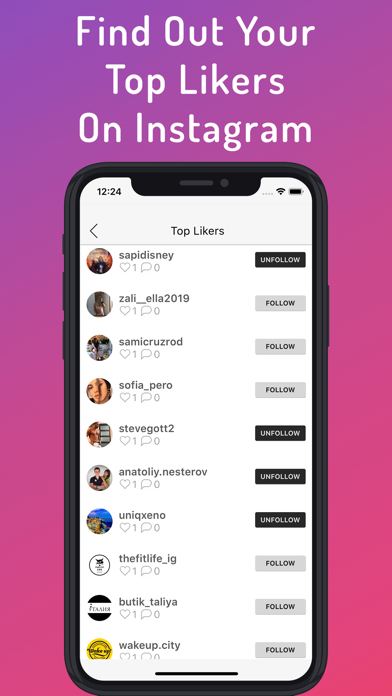