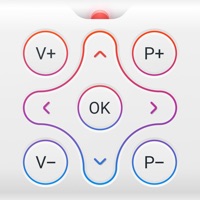 This app is a virtual remote that allows you to control your Smart TV from your iPhone. works with Samsung, LG, Sony, Philips, Panasonic,TCL Roku,Roku sticks,Hitachi, Telefunken, Grundig, Continental Edison TV and more... To use this remote control, your iPhone must be on the same Wi-fi network as your TV. Detection of your TV will be automatic and depending on the model of your TV, you will have to accept the message that will appear on your TV screen. The app works through WIFI, so you do not have to be close to the TV to make it works. With a realistic design, you can use all the functions of the original remote control very easily. This app supports the most famous TV brands like Samsung Smart TV, LG Smart Tv and LG Web OS, Sony Bravia, Philips, Panasonic viera, Telefunken, Grundig, Hitachi and Continental Edison. We have integrated the most useful commands, the features are listed below: -Change the volume -Change the channel number -Use navigation pad -Video control (Play/Pause/Stop...) -Menu, Options, Info, Tools -Power off If you have any suggestions, feel free to contact us. Disclaimer: This application is not an official app of Samsung,LG,Sony,Philips,Panasonic,Telefunken,Grundig,Continental Edison nor are we affiliated with these company. 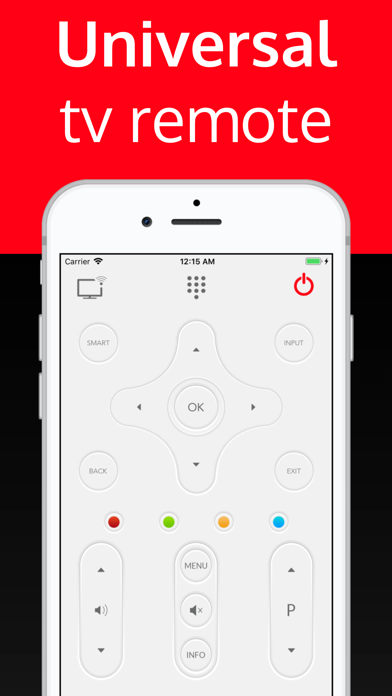 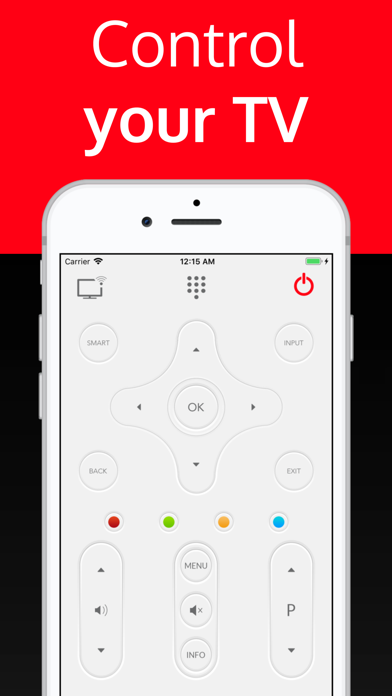 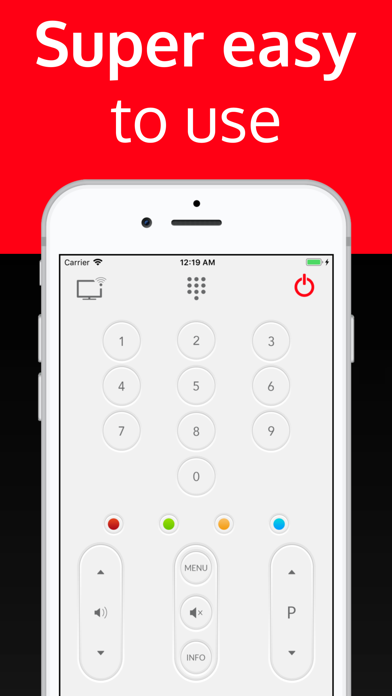 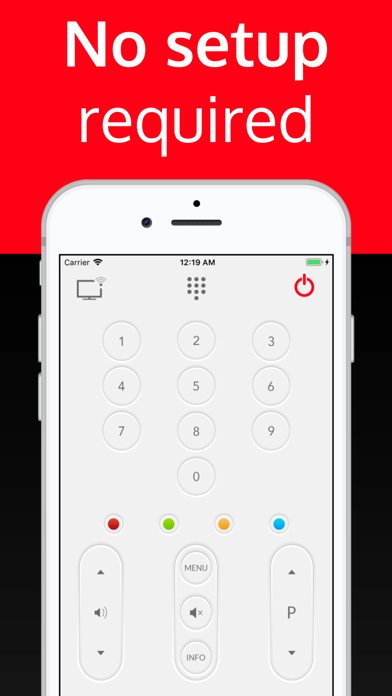