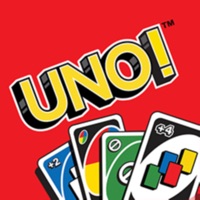 Play the world’s number one card game like never before. UNO!™ has all-new rules, tournaments, adventures and so much more! At home or on the move, jump into games instantly. Whether an UNO!™ veteran or completely new, take on challenges and reap the rewards. UNO!™ is the ultimate competitive family-friendly card game. - Play classic UNO!™ or use tons of popular house rules! - Connect anytime, anywhere with friends from around the world! - Two heads are better than one in 2v2 mode. Use teamwork to win together. - Compete in tournaments. Win rewards. Climb the leaderboards! - Go on an adventure in the UNO!™ Universe. FEATURES The Classic Game at Your Fingertips Play the game you know and love in UNO!™ Classic Mode. Or let us recommend the game mode that suits you with Quick Start. Play instantly anytime! Buddy Up Work together with your friends in 2v2 Mode. It’s a totally unique way to play with teamwork and more strategy. You win when either you or your partner plays the last card! Rule Your Room Get your friends together in the Fun Room and set up a game with your favorite house rules! Play the new “Discard All” card to completely remove one color from your hand. Or use the popular “7-0” house rule to swap hands with someone else. Turn up the pressure with the “Stacking” rule and watch your friends pile cards onto one hapless player! Go big or go home. Go WILD. This no-holds-barred mode is the ultimate UNO!™ challenge. House rules on, two deck play and winnings up to 80 times what you put in! But beware, in this wild scenario, you win big or go home empty handed! Are you up for the challenge? Tournaments Climb the ladder and prove your skill in regular tournaments. Keep winning to take the fast route to victory and win prizes. Journey the UNO!™ Universe Discover new places, meet new characters, and collect unique rewards. The UNO!™ Universe is an exciting adventure around the world. Follow the story as each chapter unfolds. Connect, Chat, Yell UNO!™ Easily connect with friends, send voice messages to the other players during a match, or yell UNO into your device when you’re about to win. Make a strategy with your partner in 2v2 mode or cheer on your friends as a spectator! 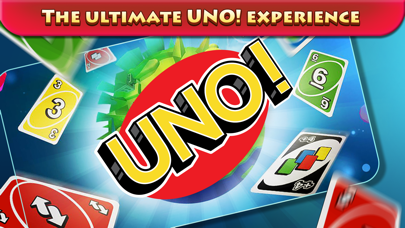 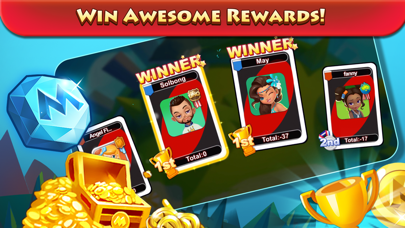 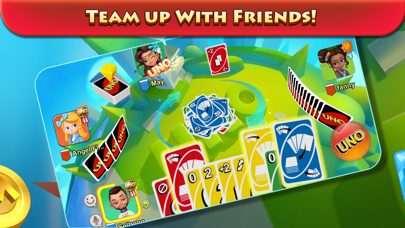 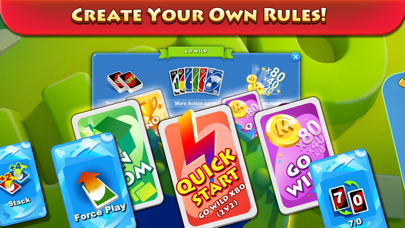 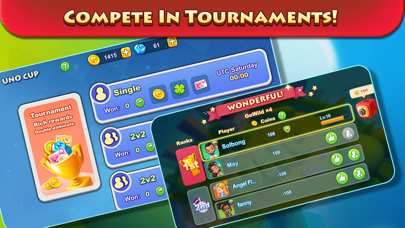