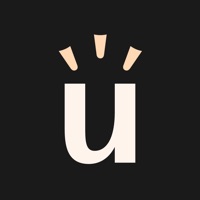 UPWARD Upward. The #1 dating app for Christian singles in the U.S. in 2020 and 2021 Connect with Christian singles searching for meaningful relationships. Upward is the app for Christian singles. A fun, fresh, free, and simple-to-use app where Believers meet. Our mission is simple: To create a faith-based community for single Christian men and women to connect based on shared beliefs, shared values, and similar likes and interests. The Christian community is full of diverse identities, denominations and levels of faith; Upward is created with all of that in mind: Whether you are Non-Denominational, Baptist, Catholic, Pentecostal or anything and everything in between, we are here and created for you. How Upward works: • Set up your profile in a few easy steps and remember: It’s important to showcase your best self! • Fill out your faith statement so everyone knows what your faith means to you. • Just like other apps, swipe right to like someone and swipe left to pass… • Make a mutual connection and chat with other Christian singles near you for FREE! So what’s next: • Download Upward today to find someone that shares the same beliefs as you. • Upward is here for you to find a lifetime partner, long-term relationship and even new friends. Go Premium and you can also: • Send 5 Super Likes per week to stand out from the crowd and let people know that you're really interested • Rewind on people to give them a second chance • Boost your profile each month to be one of the top profiles in your area for 30 minutes • Send unlimited amount of likes to other Believers • Have an uninterrupted experience with no ads! Become Elite and you can: • Get all of the Premium benefits PLUS • Remove the mystery and See Who's Liked You for instant matches! Check us out every day! We're growing fast and there's someone new to match with every day! Here we grow! Share Upward with your fellow Christian friends and family. 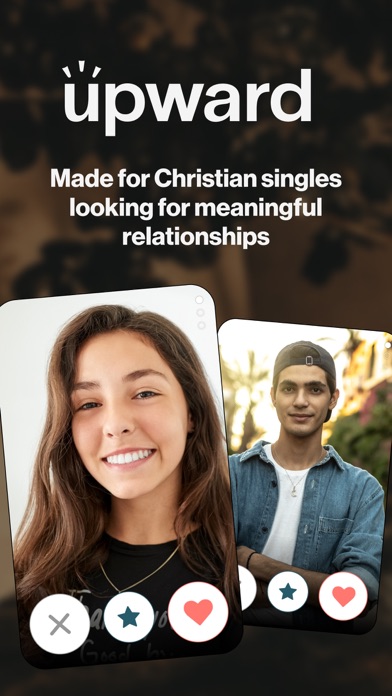 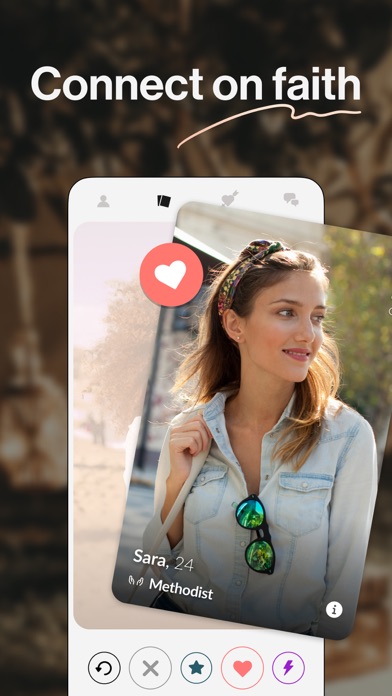 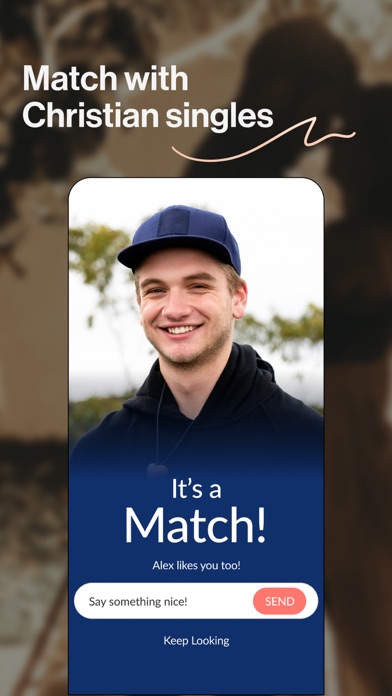 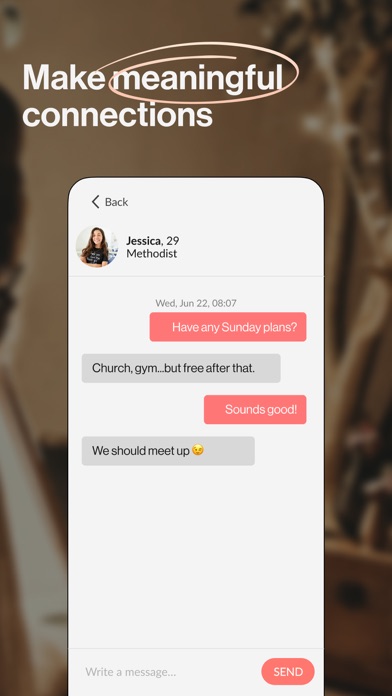 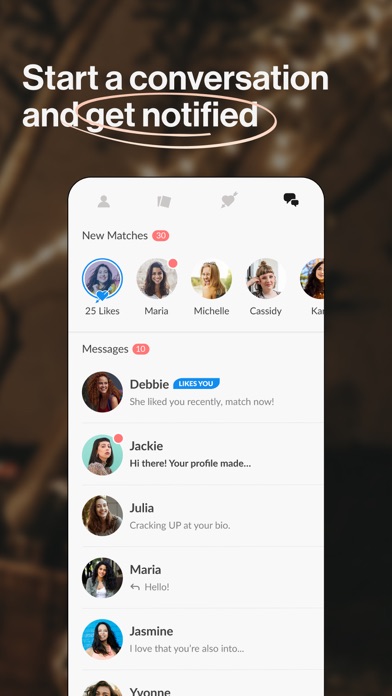 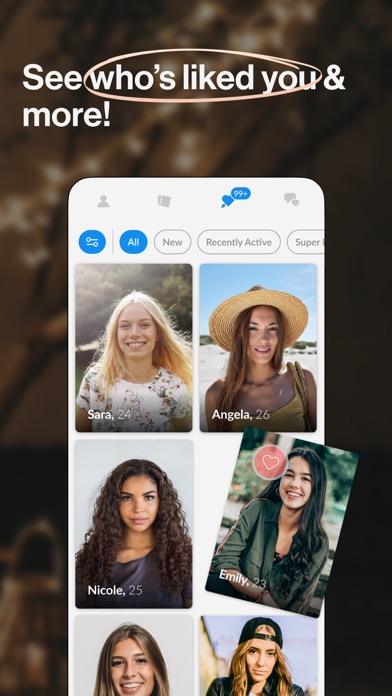