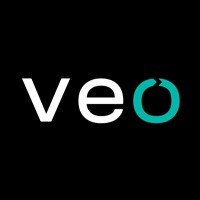 Veo makes your daily commute easier and faster. Download the app, grab a Veo e-scooter, bike, or e-bike and just enjoy the ride. HOW VEO WORKS Step 1: Find the closest e-scooter, bike, or e-bike. Step 2: Scan to unlock! Scan the QR code (or enter the scooter's or bike’s ID number) to unlock it. Enjoy your ride! Step 3: Park in a designated parking zone (shown in the app) when done. To finish your ride and stop the fare, just tap the "End Ride" button in the app or push down the lever on the bike lock. We do the rest! Questions about Veo? Send an email to [email protected] or visit our website, www.veoride.com, to see all the places you can Veo today! 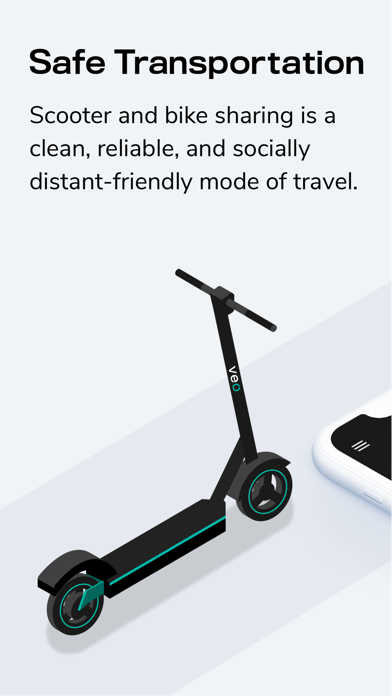 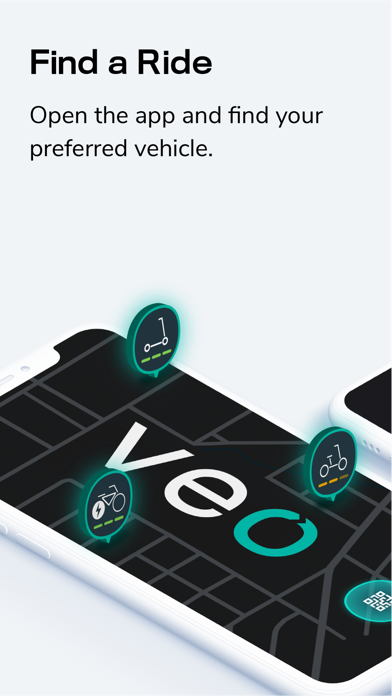 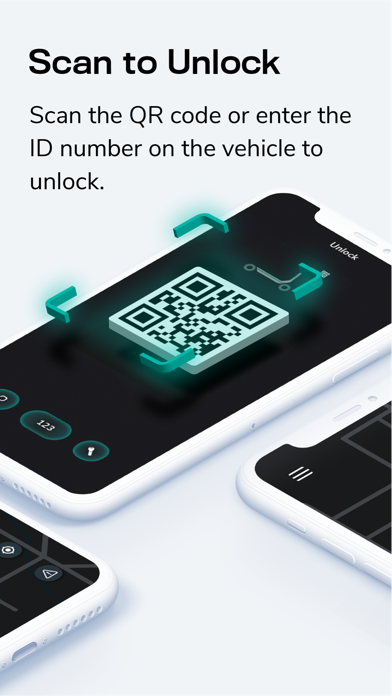 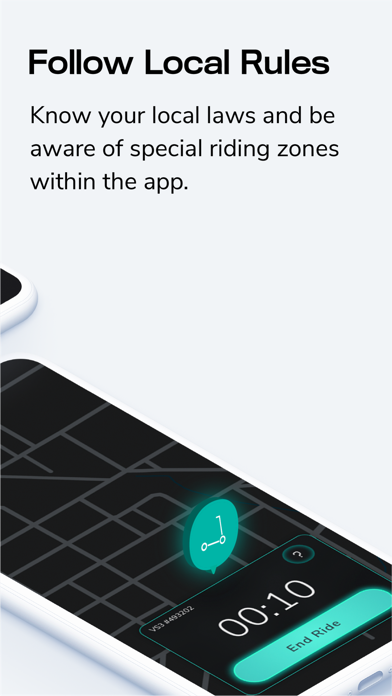 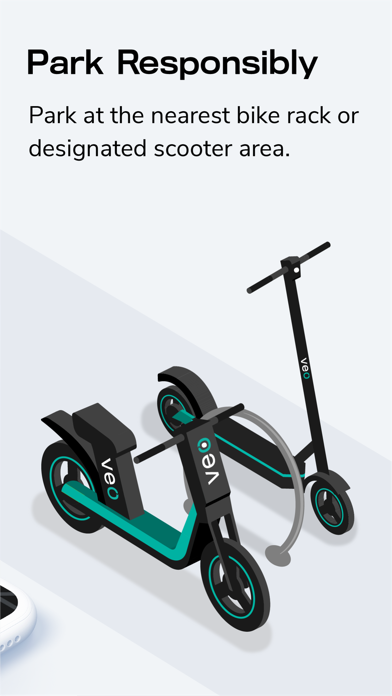