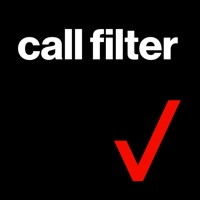 Verizon Call Filter takes the guesswork out of answering your phone, with features that screen and automatically block incoming spam calls. With Call Filter, you can: • Identify suspected spam calls with alerts. • Automatically block spam based on their risk level and send them to voicemail (Call Filter automatically blocks high-risk callers). • Report phone numbers as spam. • Use filters to block other unwanted callers, such as robocalls. • Adjust spam filter settings any time. For added security, upgrade to Call Filter Plus*. Features such as Caller ID and blocking entire area codes give you even more control over incoming calls. Download Verizon Call Filter and start answering calls with confidence. *Eligible customers get a 15-day trial for Call Filter Plus. At the end of the trial, customers can choose to subscribe to Call Filter Plus at $2.99 per month, per line. If no action is taken, customers will be auto enrolled in the free version of Call Filter. Accounts with 3 or more eligible lines can subscribe to Call Filter Plus (Multi-line) for $7.99/mo by logging in to My Verizon. The spam filter will be automatically set to block high-risk spam callers, but you can change your block settings at any time. Data charges apply. 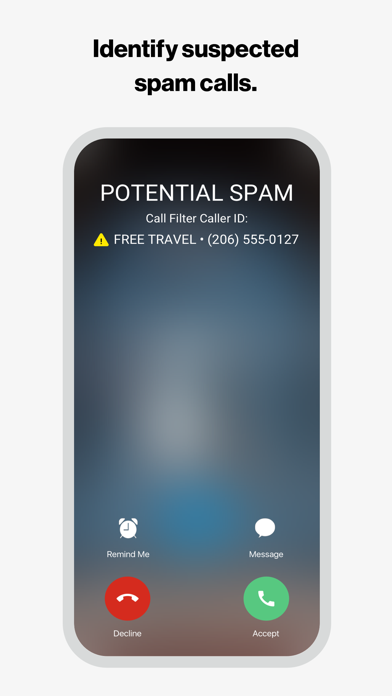 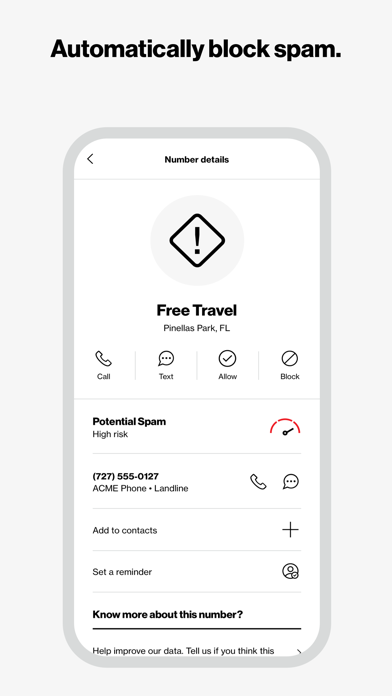 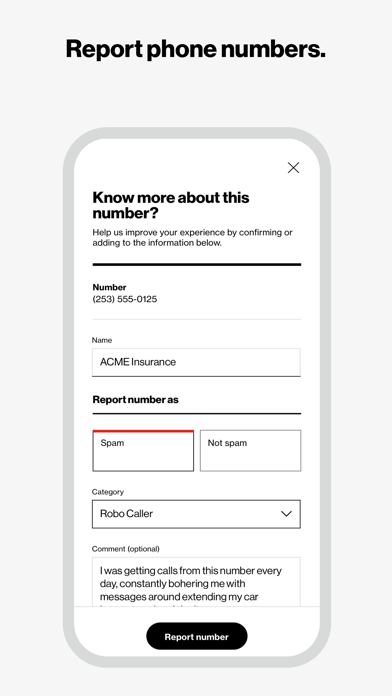 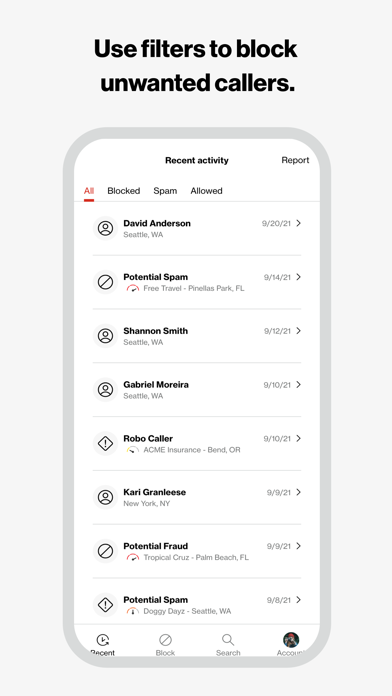 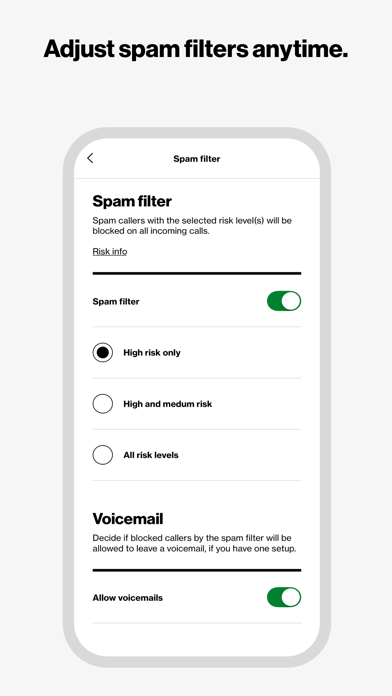