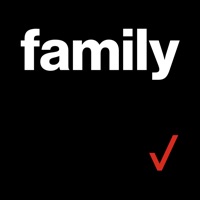 Verizon Smart Family is your partner in parenting, with location tracking, parental controls and driver insight features. Locate your child’s device, block content, filter websites, view device usage, understand your child’s driving habits and more. The Verizon Smart Family app lets parents set controls and tracking, and is paired with the Verizon Smart Family Companion app on their child’s smartphone. Verizon Smart Family lets you: • Set alerts to find out where your child’s device is at a certain time of day or when your child enters/leaves a pre-set geofence. You can also check the real-time device map anytime. (Premium only) • Childproof the internet with blocking features to filter social media, messaging, gaming apps and websites—plus set purchase limits for apps, games and music. • Detect driving events such as speed, rapid acceleration, hard braking, hard corners, and phone usage. You’ll receive an alert with your child's location if they’re ever involved in a potential collision. (Premium only) • Monitor your child’s phone usage and activity with features that allow you to review texts, call history and their device’s battery life. • Review which apps users visit in a 7-day period, and the amount of time spent on each. For iOS phones, you can also access a list, by category, of URLs visited by the user. Get Premium and try all of the features for free for 30 days ($9.99/mo thereafter). Download Verizon Smart Family now and get peace of mind, knowing your child’s online experience is safe. 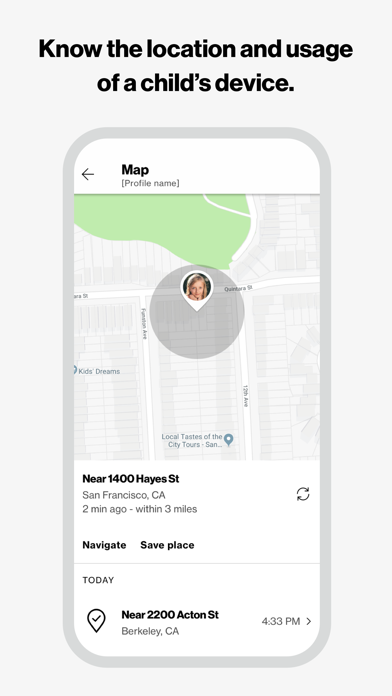 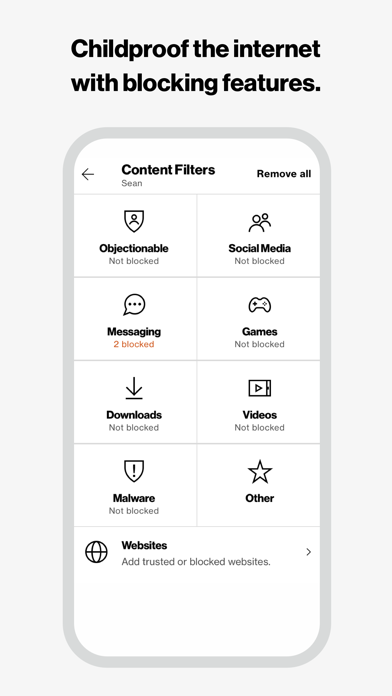 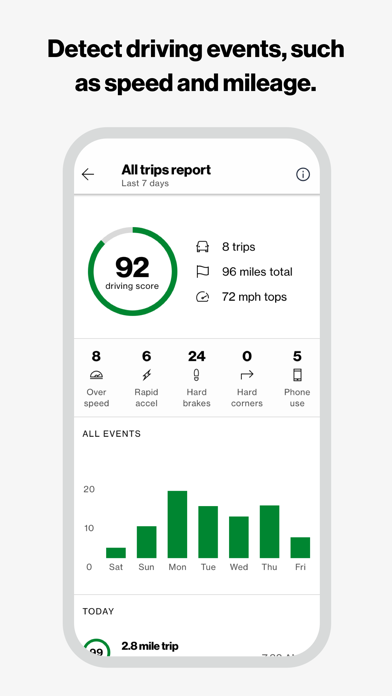 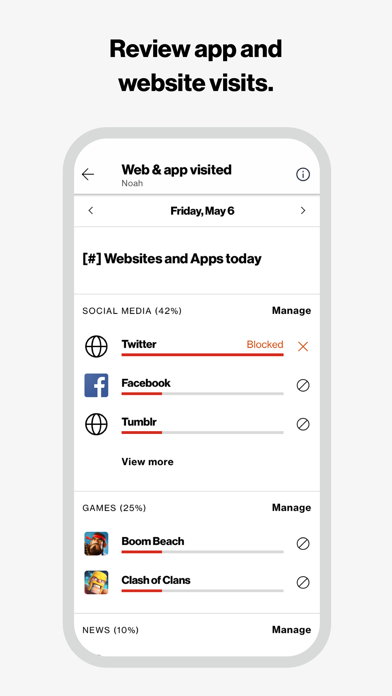 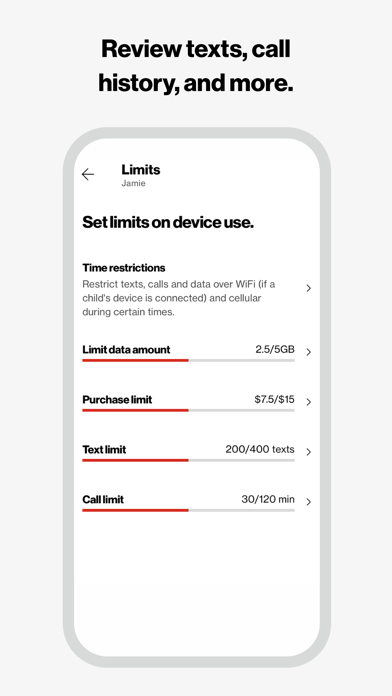