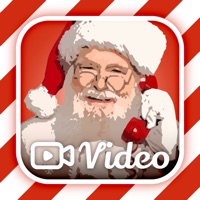 No 1 Overall in the US, UK, Ireland, and Australia The original Video Call Santa is back with our biggest update! “This Genius Video Call Santa app will keep the Christmas magic alive.” - GoodtoKnow “Get your child to behave over the festive period by scheduling an interactive video call from Father Christmas.” - The Sun “Video Call Santa is a free app that offers a ton of options for creating a personalized call from him.” - NBC News “Video Call Santa is a special app that will give you a direct line to Santa whenever you need it.” - ABC Action News “Santa? Is that you? Believe it or not Santa has gotten pretty tech-savvy over the years. He does it all and now he can video chat.” - WFAA-TV ABC “Santa asks your child their name, if they have been good and what’s on their wish list. This is a must-try as you watch your child’s face light up.” - News 6 at Nine, WKMG-TV CBS “Want to call Santa? There’s an app for that. Video Call Santa lets your kids chat with Santa on your iPhone, and you can save a video of the conversation.” - The Mac Observer “Wouldn’t it be great knowing what your children or grandchildren want for Christmas without having to ask them directly?” - Kim Komando “In the smartphone age, kids can now have a quick video chat with jolly old St. Nick with the Video Call Santa app.” - CNET “Instead of writing a letter to Santa your kids can actually talk to him through a video call through this new app called Video Call Santa” - Cambridgeshire Live “Do you want me to ring Santa about that? … He knows who I am. You can set it up for the kids!” - Today “Thank heavens this app popped up, and not only was it adorable, it worked like a charm. Thanks, Santa!” - Southshore Moms “iPhone users can get their own video call from Santa with the help of the Video Call Santa app.” - Good Housekeeping “A great tool to have in your back pocket when the little one begins to act up. Santa is always at your fingertips.” - Hot 107.9 “He wasn't listening to me so I asked him if he wanted me to call Santa. Now he's being an angel #ThankMeLater” - Julia, a makeup artist mom Check out how our app has been delivering happiness to our users: https://www.facebook.com/VideoCallSanta FEATURES • Choose your Santa: American or British • Connect with Santa right away or set up a time you want to start a video call • Choose to have your calls as incoming (Santa calls you) or outgoing (you call Santa) • Choose your Episode 38 Episodes to choose from • Let Santa greet your child by name Choose from 6000+ popular names (in-app purchase) • Santa asks a series of questions including, “Have you been naughty or nice?” and “What do you want for Christmas?” • Each conversation is recorded on video for parents to save to the camera roll and share via iMessage and Facebook • Parents can check out video recordings protected by passcodes to find out what their kids want this Christmas • Share recordings of your kids and Santa having a video chat with the rest of the world on major social sites • Share your recording in the original Double view or the new Single view • Use Face ID or Touch ID for Parents Only page • Siri Shortcuts Connect with Santa or check your call reservation status without even opening the app • Offers Apple Watch App for iPhone Check your reservations and recordings at a glance • Offers iMessage App for iOS Share your video recordings with just one click PLEASE NOTE Video Call Santa is free to download and use. Our app is entertaining enough to use without paying, however, some in-app items can be purchased to make your experience a little more personalized. You can disable in-app purchases in your device settings. Prices are in USD. Pricing in other countries may vary. ————————————————————— PHOTO LICENSE Kids by gemteck1 (CC BY-SA 2.0) PREVIEW CREDITS Shared by real users. For full versions, visit https://www.facebook.com/VideoCallSanta 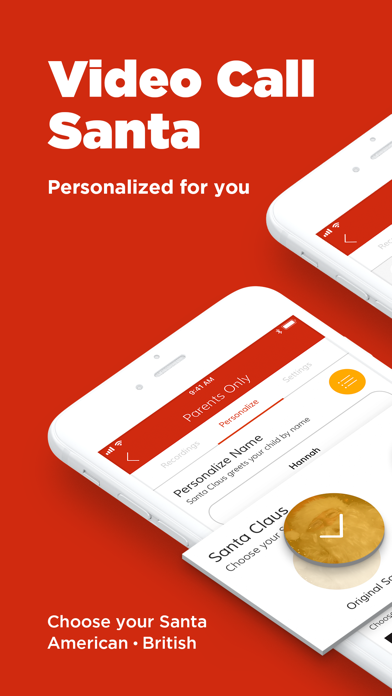 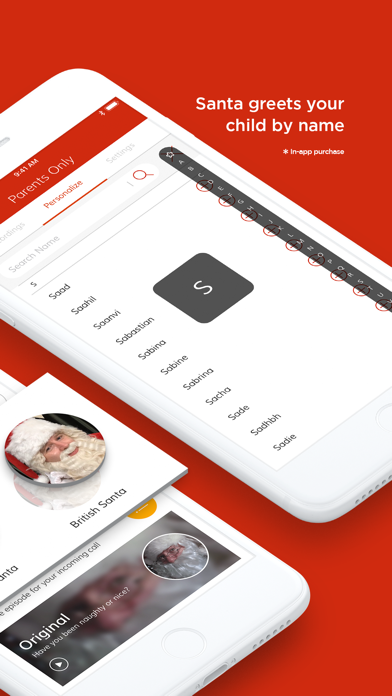 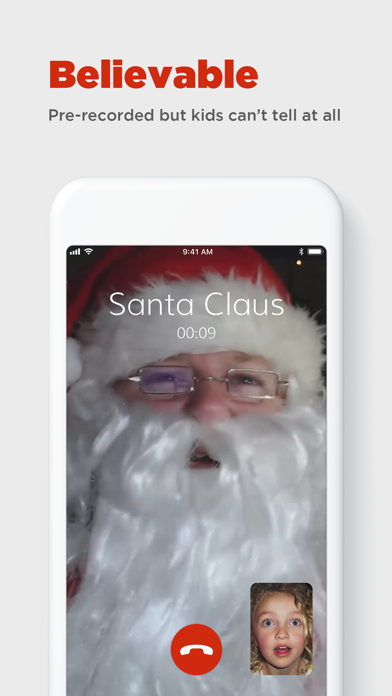 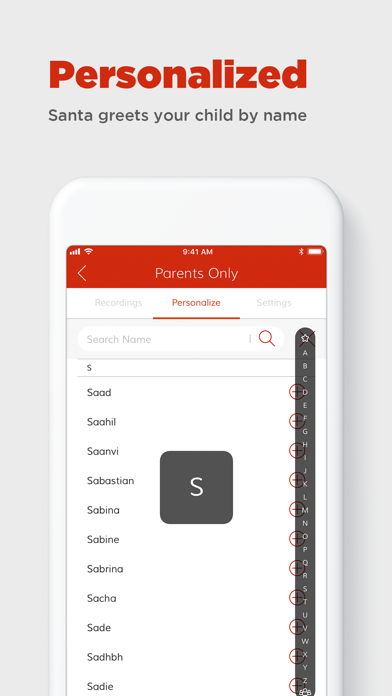 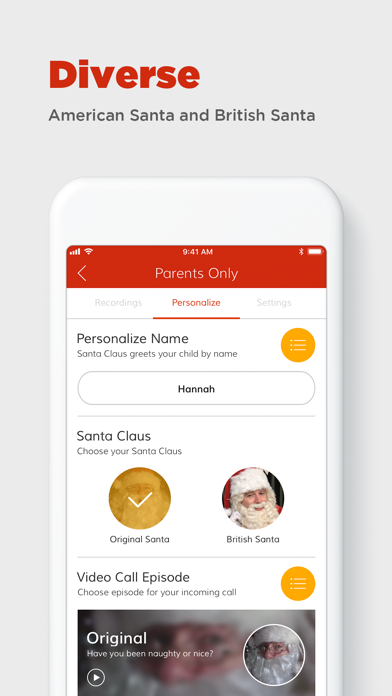 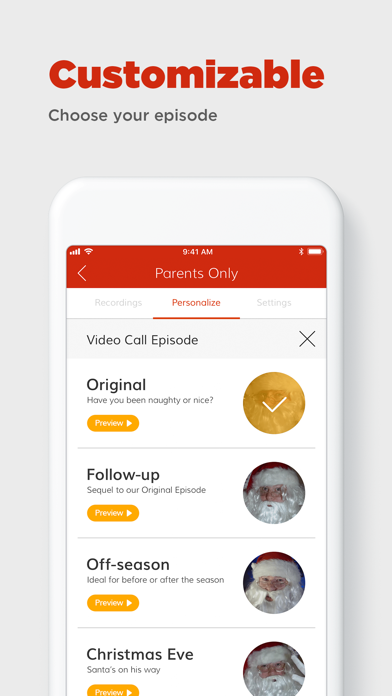 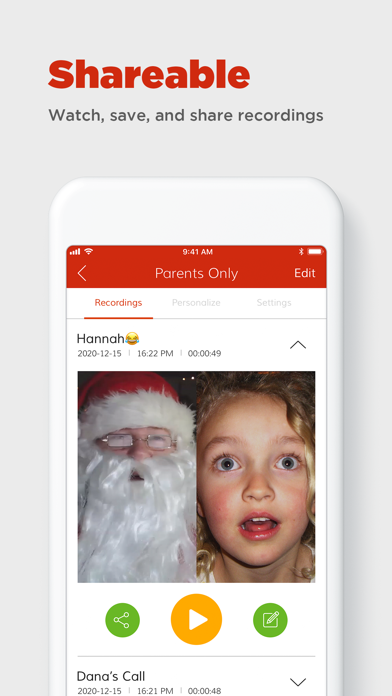