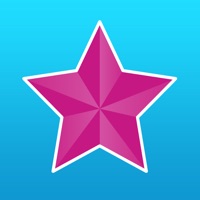 Video Star is your #1 video editing app — there’s no other app like it! Create incredible fan edits and amazing lip-sync music videos with Video Star. There's thousands of effects to color, animate, enhance, warp, combine, and re-time clips ... creating pure magic from photos and videos. Video Star includes TONS of free features or get an All Access Pass to unlock everything, including your mad editing skills! We update Video Star regularly with new effects and features. Be sure to join our daily #VideoStarApp community challenges on Instagram and TikTok! Video Star Pro Subscription - A Pro subscription provides unlimited access to ALL current and future Power Packs in Video Star and VideoFX Live - Subscriptions are $4.99/month, $12.99/three months, or $29.99/year - Payment will be charged to iTunes Account at confirmation of purchase - Subscription automatically renews unless auto-renew is turned off at least 24-hours before the end of the current period - Account will be charged for renewal within 24-hours prior to the end of the current period, and identify the cost of the renewal - Subscriptions may be managed by the user and auto-renewal may be turned off by going to the user's Account Settings after purchase - No cancellation of the current subscription is allowed during active subscription period - You can read our privacy policy at: videostarapp.com/privacy.html - You can read our terms of service at: videostarapp.com/terms.html 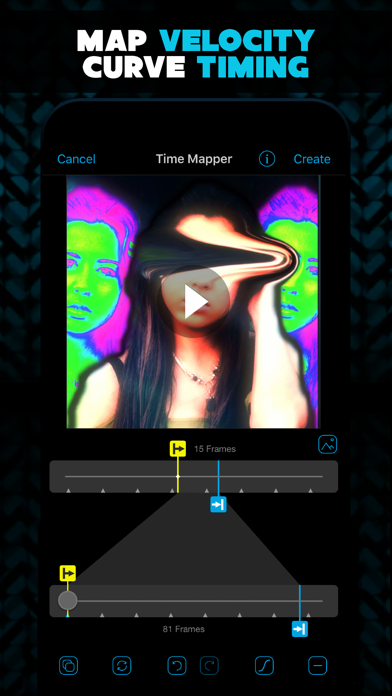 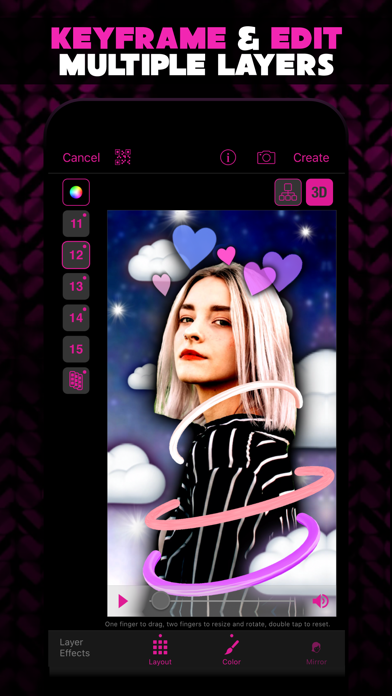 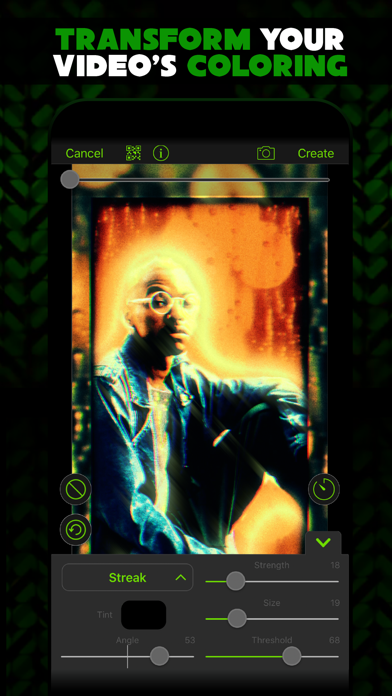