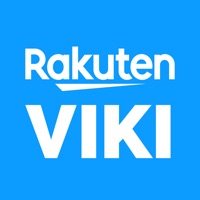 Watch all your favorite subtitled Asian dramas, movies, and TV shows from Korea, Mainland China, Taiwan, Japan, and Thailand anytime, anywhere, with Rakuten Viki. Stream TV series and movies for free or subscribe to Viki Pass for an awesome HD experience, completely ad-free. Our ever-growing collection of award-winning Kdramas, other Asian TV series, movies, variety shows, music performances, and more, there is sure to be something for everyone. With the Rakuten Viki mobile app, you can watch Asian entertainment both at home and on the go. RAKUTEN VIKI OFFERS > Subtitles: Access to thousands of subtitled Asian TV series and movies. > Korean Dramas: Watch Korea’s most popular shows and Kdramas, including True Beauty, Hotel Del Luna, What’s Wrong With Secretary Kim?, and Tale of the Nine-Tailed. Enjoy an extensive library of timeless classic Korean TV series that include all your favorites, such as Boys Over Flowers, Heirs, Goblin, and Descendants of the Sun. > Mainland Chinese Dramas: Stream Mainland China’s most popular drama series, including Nirvana in Fire, Go Go Squid!, Eternal Love, Princess Agents, Scarlet Heart, and Legend of Fuyao. > Taiwanese Dramas: Watch Taiwan’s latest TV series, including Attention, Love!, HIStory, Before We Get Married, Refresh Man, and Behind Your Smile. > Japanese Dramas: Stream Japan’s top dramas, including You’re My Pet, Mischievous Kiss, In Time With You, and Hakuouki SSL. > Movies: Stream all your favorite Asian movies, including The Beauty Inside, A Werewolf Boy, The Man From Nowhere, The Outlaws, On Your Wedding Day, and more. > Kpop: Watch Korea’s top idol groups, such as BTS, BLACKPINK, Twice, EXO, Monsta X, GOT7, and more, in all your favorite Korean variety shows, Kdramas, and award shows. > Volunteer Community: Help break down language barriers and spread the best of Asian entertainment to millions of other fans around the world through subtitling contributions. Translate shows in over 150 languages and get involved with our community of Qualified Contributors (QC) to qualify for amazing perks and prizes! > Watch List: Create a personal list to save your favorite shows and watch at a later time. > Timed Comments: Engage with other users by leaving a comment on a video at a certain point in time. > Rate and Review: Join the discussion and rate shows out of 10. Submit a review to help other Viki users decide if they should watch the show or movie. > Learn Mode: Use the feature on the media player to learn multiple languages, including Korean, Chinese, and Japanese. > KOCOWA: Access KOCOWA with Viki Pass Plus to watch Asian TV and movies from KBS, SBS, and MBC. > Legal Streaming: Rakuten Viki legally licenses all of its content. Availability of shows (including those listed above) may vary by territory. Try Viki Pass free for 7 days first! Check out the plans at https://www.viki.com/pass Have questions, comments or suggestions? Reach us at [email protected] Learn how you can become a Qualified Contributor (QC) at https://contribute.viki.com Terms of Use: https://www.viki.com/terms_of_use Privacy Policy: https://www.viki.com/privacy 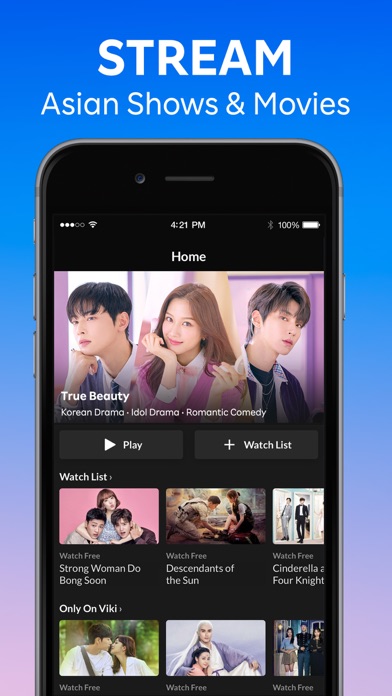 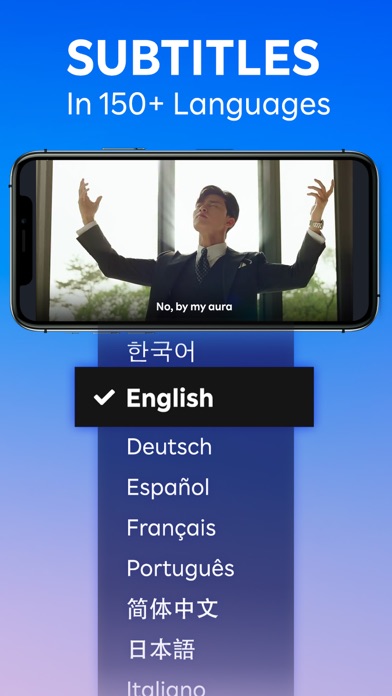 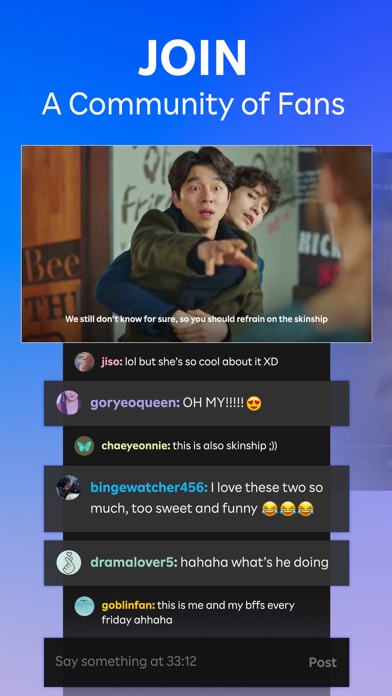 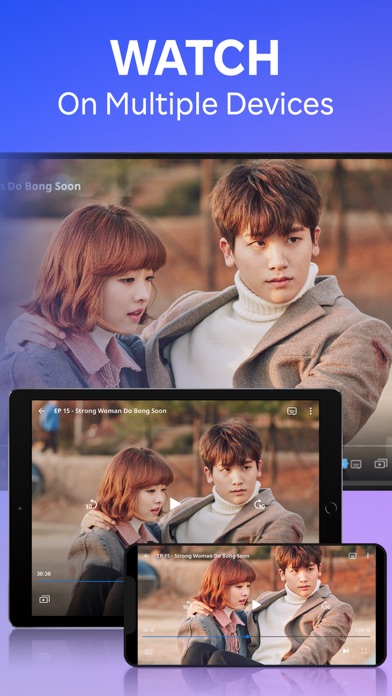 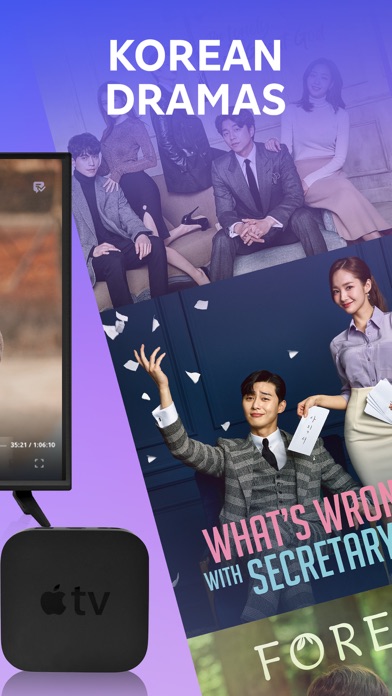 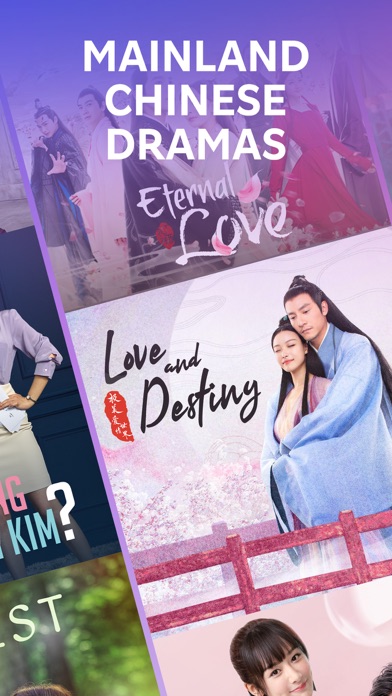 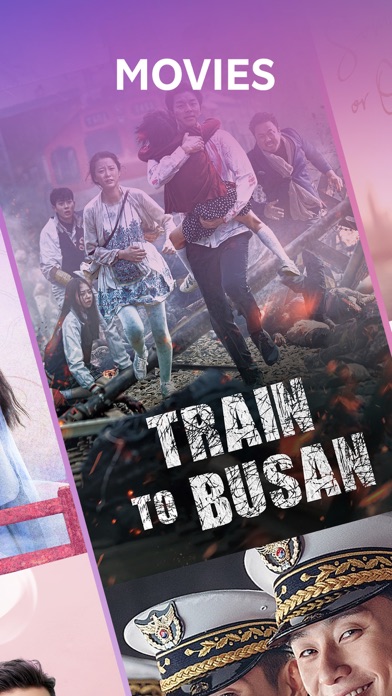 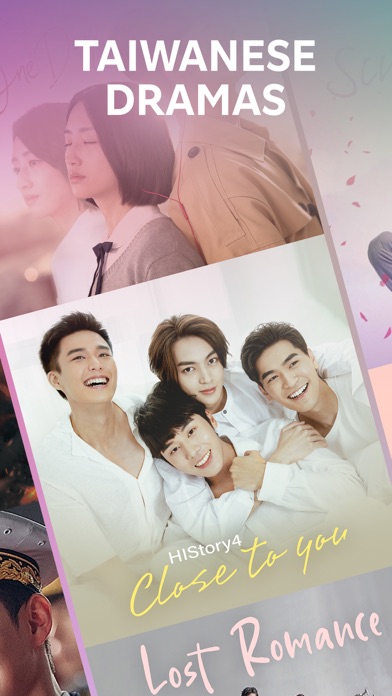 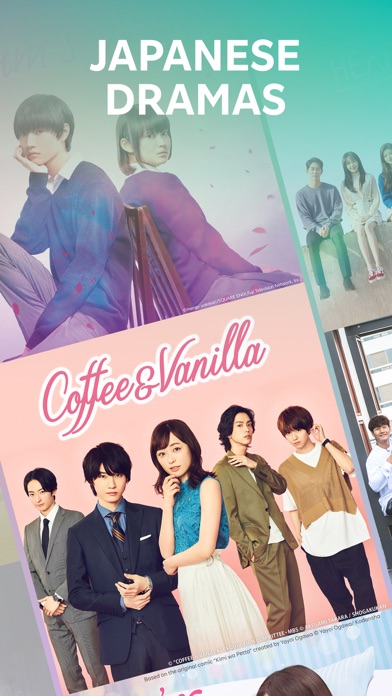 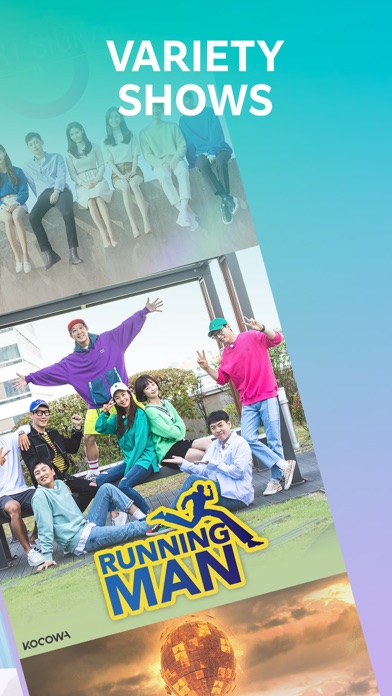