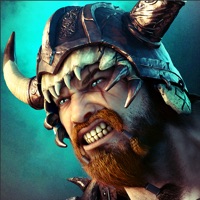 Vikings: War of Clans is an exciting MMO strategy game with PvP and PvE battles. It is a world where you can create an invincible army, uncover the cunning traps of your enemies, and become the mightiest conqueror among millions of players! Try out the role of a courageous and wise Jarl. Construct and upgrade buildings, take part in campaigns, train warriors, and boost your coffers. The superb graphics, compelling story, and massive battles will have you hooked from the moment you start playing! Features: • Stunning graphics • Free to play • Numerous troop classes • Multiple language options • Battles with players from all over the world • Rewards for completing a variety of quests and tasks • Weapons and gear crafting • Become the leader or member of a mighty Clan NOTE: Vikings: War of Clans is completely free to play, but has optional in-app purchases for real currency. You can turn off this option or set a password in your device settings. You will need an internet connection to play. We are constantly improving gameplay and introducing exciting new updates for you. Feel free to share your ideas and suggestions — together we’ll make the Viking world even more enthralling! You are a Viking! You are the Hero! Support: http://support-portal.plarium.com/en/vikings/faq Facebook: https://www.facebook.com/VikingsWarOfClans Twitter: https://twitter.com/vikings_game Instagram: https://instagram.com/vikingswarofclans/ Privacy Policy: http://plarium.com/#/doc/policy/ Terms of Use: http://plarium.com/#/doc/terms/ 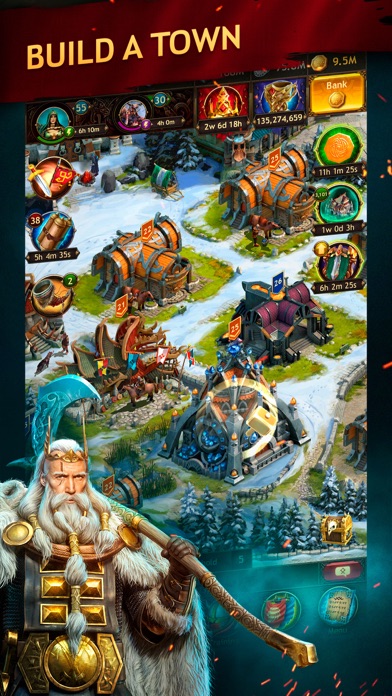 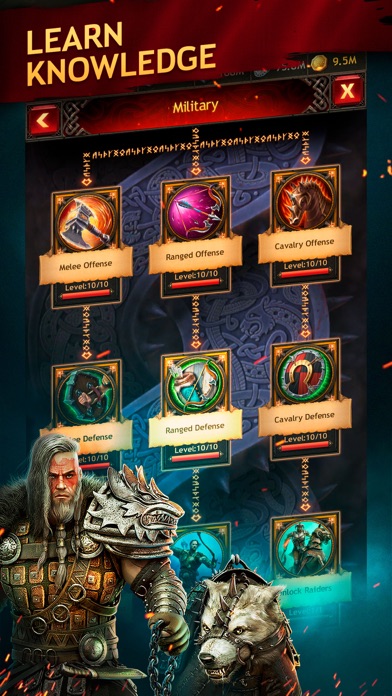 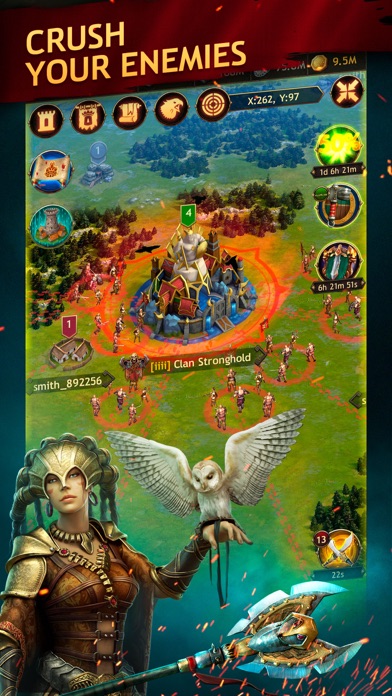 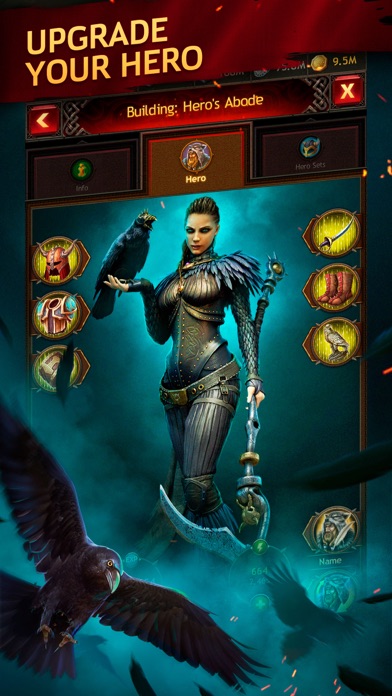 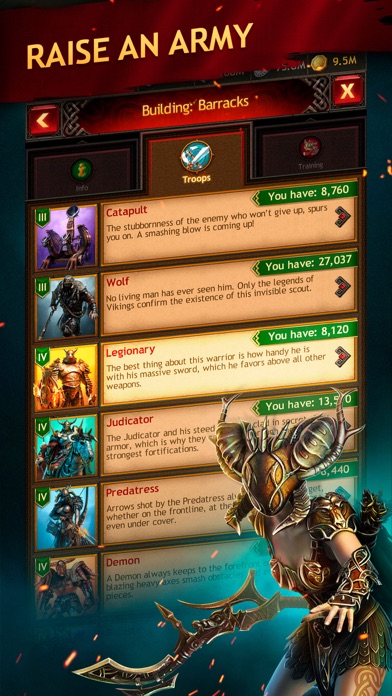