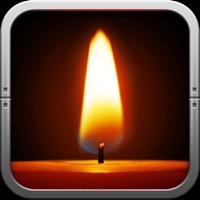 The most real and authentic candle at hand! You'll even have the urge to blow it off on your birthday party! Choose your favorite style and show it off! - Long for a romantic candlelight-dinner, but without a candle? - Need something to wave to the concert music? - Expect a special birthday party? - Want to impress your sweetheart? WE'VE GOT YOU COVERED. Features: - Fabulous design! Daintier than a real candle. - A library of themes with exquisitely designed skins. - The candle that never burns down. - Flame sensitive to motion and touch. 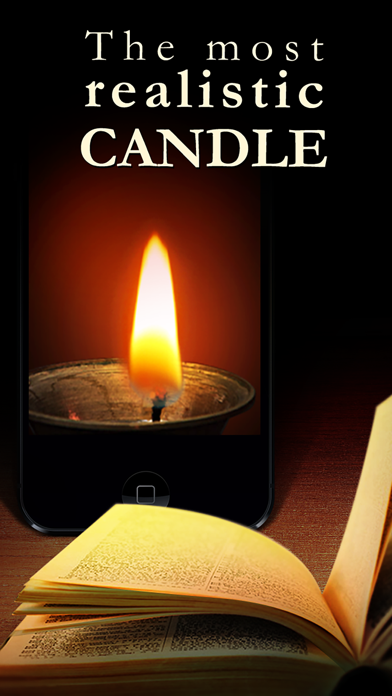 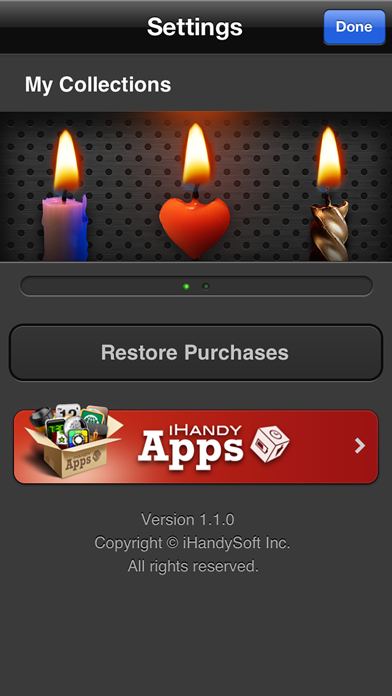