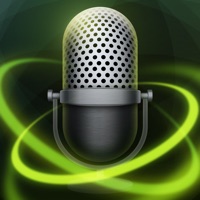 A fabulous Voice Changer is coming to you! Discard the boring recorder! It’s time for you to change your voice. With Voice Changer, you can record sounds and directly apply special effects to make it amazing. If you are a girl, you may wish to sound like a man to joke with your friends. Have Fun! Sound like: girl, man, woman, turtle and rabbit. Add background sound: echo, fan, raining, wuthering wind, monstrous, folk music, phone, haunting and etc. Stunning Features: - Realtime record everything - A variety of cool sound effects - Built-in fabulous effects allows you to change directly - Easily edit your recording file - Instantly share them with your friends 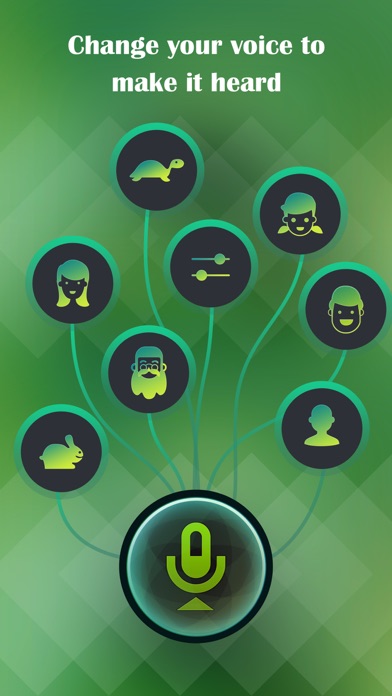 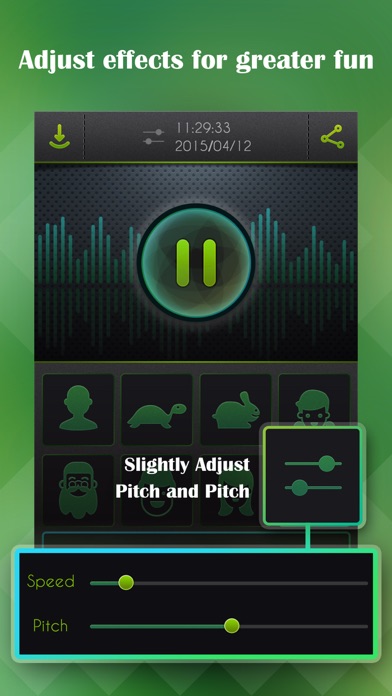 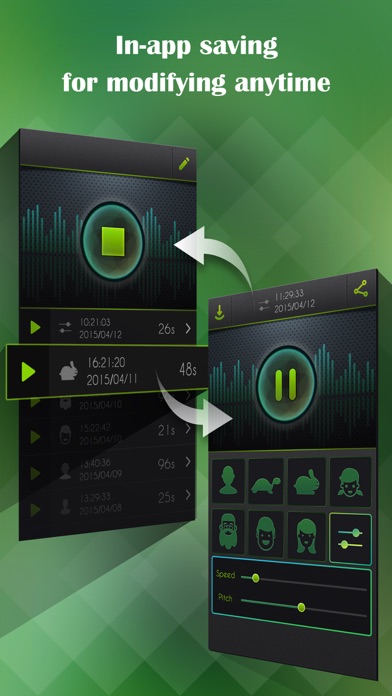 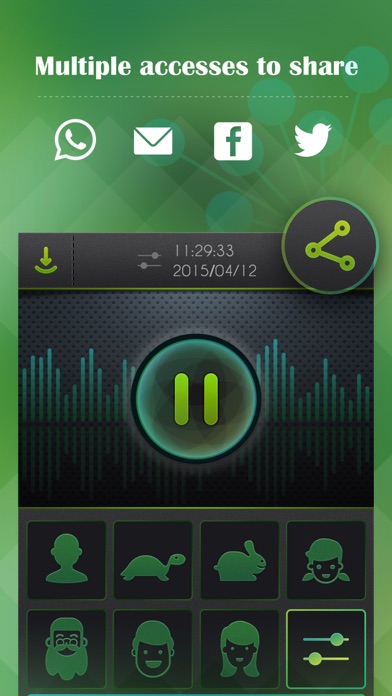