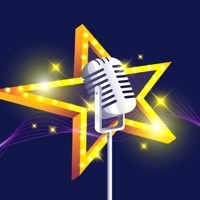 Want to create funny video on your mobile? Looking forward to change your voice or face? You can do all of that with VoiceFX! It's simply but cool, which includes lots of famous voice and 3D masks to transform yourself into another characters. Come to have fun and create magic video right now! How to Use: - Enable some access permissions in order to make video. - Choose a favorite voice effect from the list. - Add effect to change your face or hairstyle. - Start recording and try to speak English clearly and aloudly. - Wait for a few minutes. - You will get a funny video. Features: - AI technology to create voice effect. - Wear 3D glasses or change hair styles as you want. - Save video with funny sound and effect. - Share with your friends and family. Legal Notice: VoiceFX is only for the purpose of entertainment only, can be used only as a parody and to make funny videos. All content within VoiceFX is original, there are no Celebrity or Brand name, voice or voice recordings. The voices are just impressions not real. About Face Data： We do not save any facial detection or facial identification data on your device, in the cloud, nor do we share it with any third parties. We only use your photo to determine where the face is and make video. Premium Subscription: – You can subscribe for unlimited access to unlock all voice effects, unlimited usage, remove all ads. – Payment will be charged to iTunes Account at confirmation of purchase – Subscription automatically renews unless auto-renew is turned off at least 24-hours before the end of the current period – Account will be charged for renewal within 24-hours prior to the end of the current period, and identify the cost of the renewal – Subscriptions may be managed by the user and auto-renewal may be turned off by going to the user's Account Settings after purchase – Any unused portion of a free trial period, if offered, will be forfeited when the user purchases a subscription to that publication, where applicable purchases a subscription to that content. Terms of Service: http://www.xinzeluo.com/tos/ Privacy Policy: http://www.xinzeluo.com 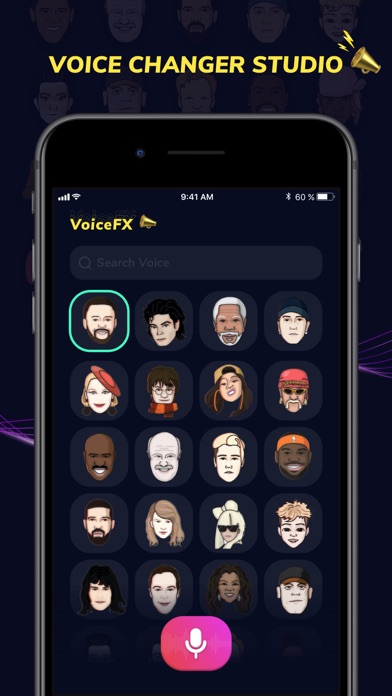 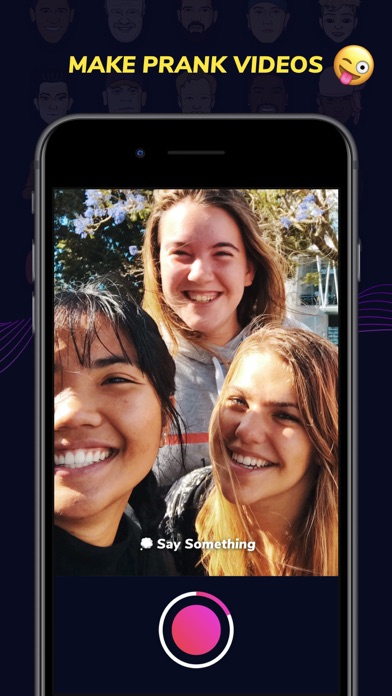 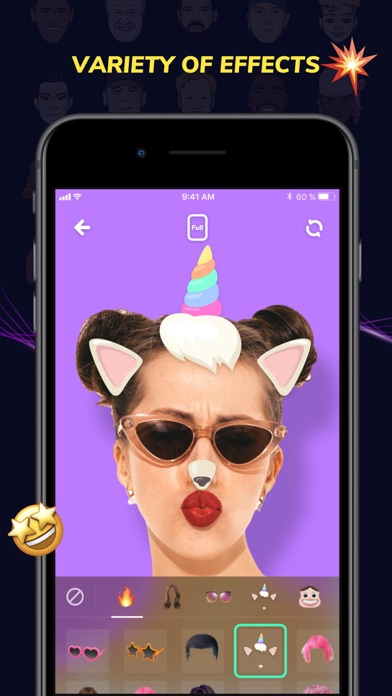 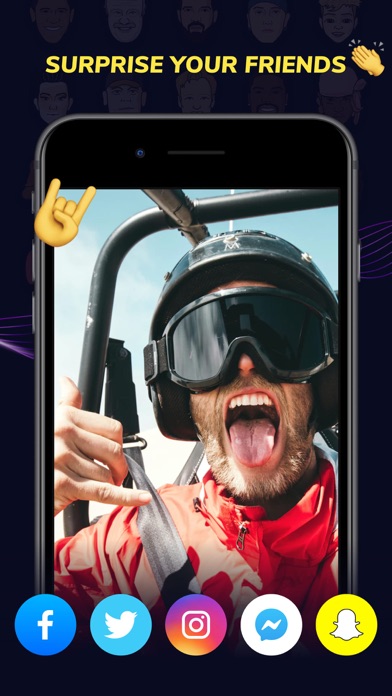