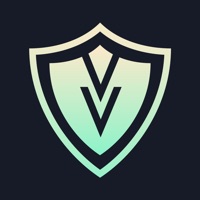 VPN Valley protects your IP address and makes sure that no one else can see which websites you visit or what files you download. VPN Valley encrypts all your internet activity making it impossible for ISP's, Government, Hackers to spy your data. Enjoy fast and stable connection anywhere. With VPN Valley you will be able to: - One-touch connection - Stay totally private and anonymous in all your devices - Protect your personal data and privacy on public WiFi - Secure your connection from any type of tracking - Access all websites and apps securely and privately VPN Valley Premium service includes: - 3-day free trial: no commitment & cancel anytime - Pay with iTunes account - Subscription automatically renews unless auto-renew is turned off - Length of subscription: one year; one month; one week. - Price of subscription: one-year plan: $79.99; monthly plan: $29.99; weekly plan: $9.99​ - Subscriptions may be managed by the user or we may help you manage your subscription anytime Millions of people trust VPN Valley every day to fight against Internet Censorship and Freedom. Secure your connection with VPN Valley! Privacy Policy: http://monaenterprise.online/privacy-policy.html Terms of Service: http://monaenterprise.online/terms.html Copyright © 2019 Valley VPN. All Rights Reserved. 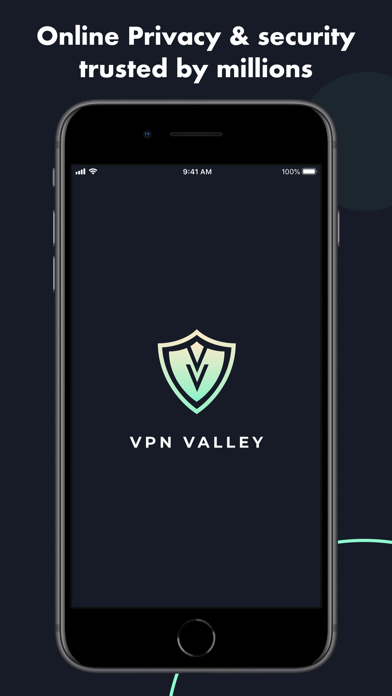 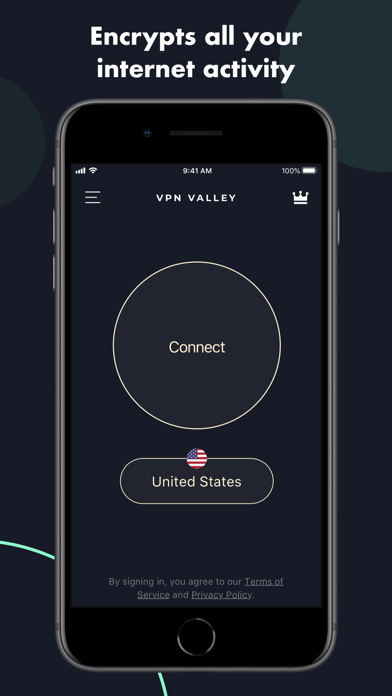 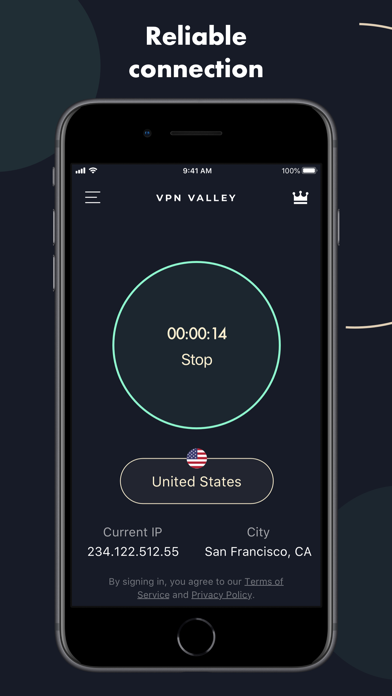 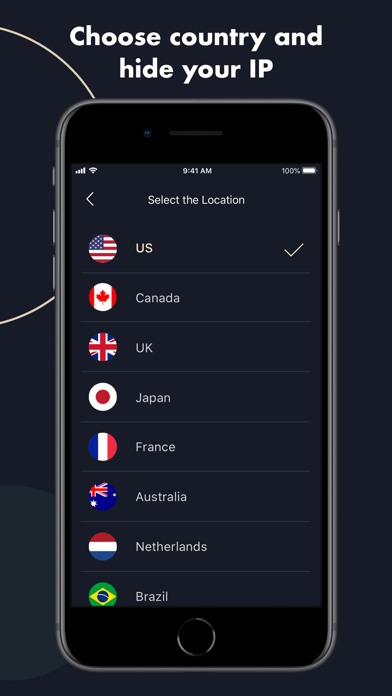