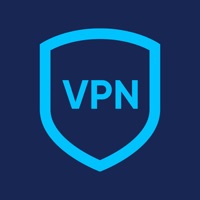 Nowadays, Privacy is a Luxury! Whenever we pay our bills, manage our bank accounts, or log in to our favorite social networks, our credentials, account numbers, billing address, and other private data may end up in the crosshairs of identity thieves. Trust your security and privacy to professionals! WEB PRIVACY Keep your internet activities anonymous and untraceable wherever you are. Zero-log policy, traffic encryption, IP and DNS masking. These all mean that third parties are not able to monitor you any longer, and that your privacy is reliably secured from obtrusive website and ISP surveillance. +70 LOCATIONS Our high-speed VPN servers in 70+ locations all over the globe, as well as our enhanced KeepSolid Wise technology, allow you to freely surf the web without giving out a single piece of your personal information, including your current location. Don’t let websites discriminate you based on the way you surf the internet or the place you browse it from. TOTAL SECURITY We offers a variety of VPN protocols, each with unique capabilities and strengths. Just choose the one you would like to try. For instance: OpenVPN - an extremely secure and highly configurable protocol that uses a wide range of encryption algorithms (including AES-256). IKEv2 - a secure and easy-to-setup protocol that can effectively change networks and re-establish VPN connection if it was temporarily lost. It provides a significantly higher connection speed and a better performance. We offer three recurring subscription options: - 1 Month, 3 months, 1 Year - Subscriptions will auto-renew unless canceled. - Subscriptions may be managed by the user and auto-renewal may be turned off by going to the user's Account Settings after purchase. - No cancellation of the current subscription is allowed during active subscription period. - Subscription automatically renews unless auto-renew is turned off at least 24-hours before the end of the current period. - Your account will be charged for renewal for the amount of your current subscription within 24-hours prior to the end of the current period. All costs for subscriptions are mentioned above. Privacy policies : https://luni.app/support/vpn_privacy Terms of use : https://luni.app/support/vpn_terms Disclaimer: We have had reports that our VPN service might be blocked in the countries listed below: - China - UAE - Saudi Arabia - Iraq - Iran - Turkmenistan - Turkey While we can’t say that it’s totally impossible to connect in the mentioned locations, there are a few challenges to overcome. 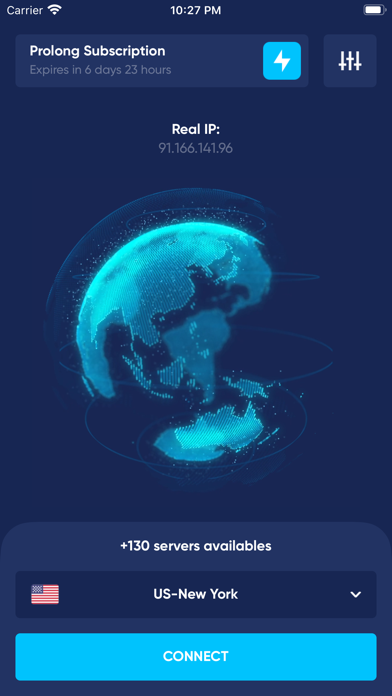 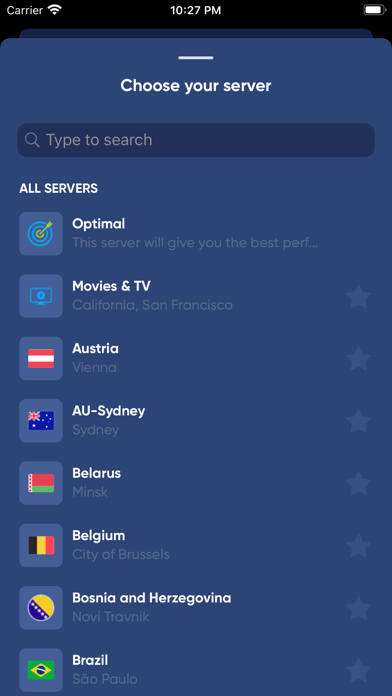