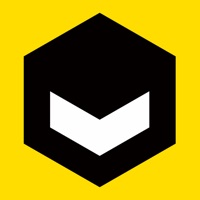 VRV - Different All Together

VRV - Different All Together App

VRV is the premier streaming service built around fandoms. Enjoy a carefully curated selection of popular and up & coming sci-fi, comedy, and anime video content. Catch irreverent fan-favorite indie shows, watch the newest anime on Crunchyroll, and enjoy more quirky content. With tons of shows and movies you actually want to watch...VRV is fandom at your fingertips. Enjoy titles from these channels: - Crunchyroll - Mondo - VRV Select Join for free to view your new favorite shows anywhere. Go premium for an ad-free experience and offline viewing on your favorite iOS device. Now it's even easier to become premium with in-app purchasing! In-App Purchase information: - Subscribe to a monthly premium membership for any one channel (prices vary per channel) or subscribe to VRV Premium for $9.99 USD/month. - Your iTunes Account will automatically be charged after you confirm your subscription - The subscription automatically renews unless auto-renew is turned off at least 48 hours before your next billing date. You can manage subscriptions and turn off auto-renewal by going to Account Settings after purchase. - Your iTunes Account will be charged the monthly cost of your chosen membership for renewal within 24 hours prior to the end of the current period - Any unused portion of a free trial period, if offered, will be forfeited when the user purchases a subscription to that publication, where applicable - A current subscription cannot be cancelled during an active subscription period Privacy Policy: https://vrv.co/privacy Terms of Service: https://vrv.co/terms

VRV - Different All Together app screenshots 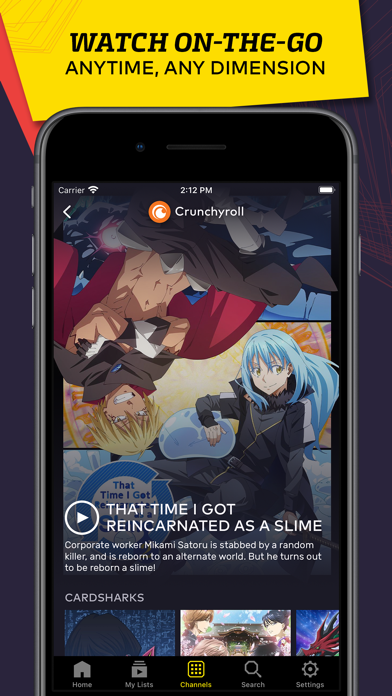 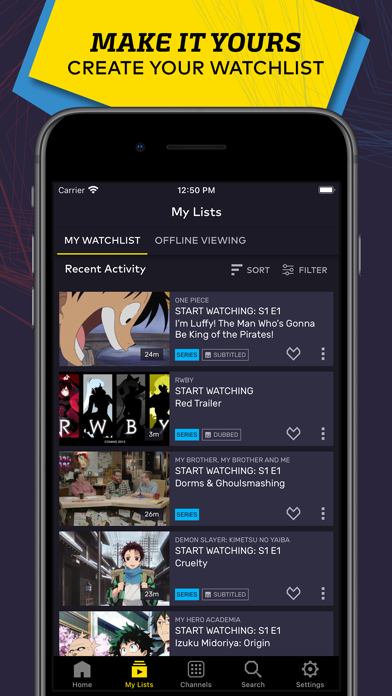 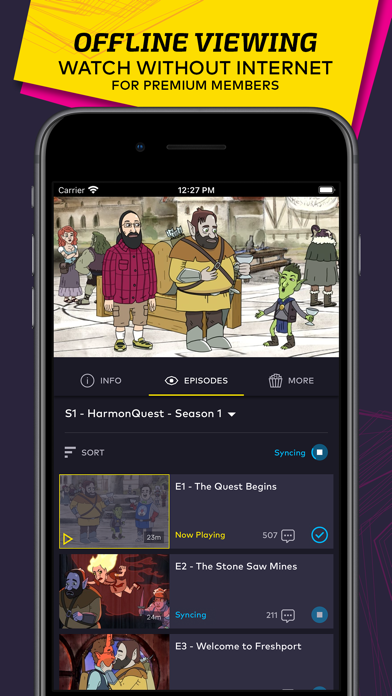 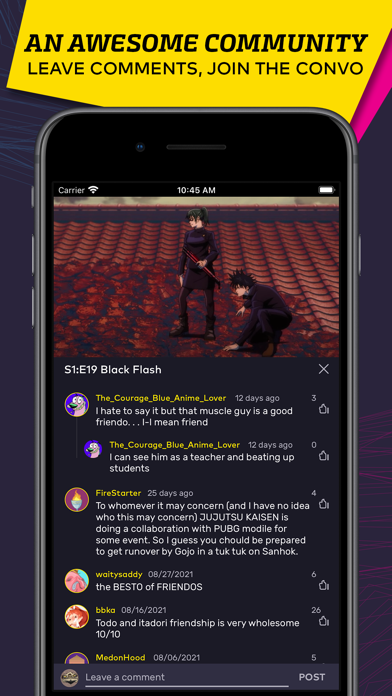 VRV - Different All Together app reviews