VSCO is a place where expression matters most. We offer creative photo and video editing tools, inspiration, and a place for you to be you. Share your photos and videos with #VSCO for a chance to be curated by VSCO. We can’t wait to see what you create. FREE PHOTO EDITOR Take your photography to the next level with 10 free VSCO presets. Easily import and edit your RAW photos. Use editing tools like Contrast and Saturation to make your photos pop or use Grain and Fade to add texture and mimic analog film effects. Adjust or play around with your photo perspectives with Crop and Skew. Save and recreate your favorite edits with Recipes. ADVANCED PHOTO EDITING TOOLS Join VSCO Membership to access VSCO’s complete preset library with over 200+ presets. Recreate vintage film looks by Kodak, Fuji, Agfa, and others with Film X. Use advanced photo editing tools like HSL and Split Tone. Frame your images with a touch of color using Borders. VIDEO EDITOR Transform your videos on mobile with the same premium VSCO presets and advanced editing tools from our photo editor. Adjust white balance and experiment with color control with HSL. Easily create short video GIFs with DSCO. VSCO MONTAGE Tell a video story and make a moving collage by layering videos, images, and shapes. Celebrate moments, illustrate a mood, or experiment with photos and videos you already have in your Studio. Adjust the opacity of any media layered in to create an eclectic range of customized gel colors and double exposures.﻿﻿ CONNECT WITH A CREATIVE COMMUNITY Explore inspiring photos, videos, and editorial in Discover. Find people you know and connect with friends already on VSCO. Create with Journals. Try something new with weekly photo Challenges exclusive to your VSCO membership. MEMBERSHIP TRIAL AND SUBSCRIPTION TERMS Start your VSCO membership with a free 7-day trial. Once the trial is over, you’ll be charged an annual subscription fee. Your VSCO membership will automatically renew unless auto-renew is turned off at least 24 hours before the end of the current period. You can go to your Settings > iTunes Account & App Store > Apple ID > Subscriptions to manage your membership and turn auto-renew off. Your iTunes Account will be charged when the purchase is confirmed. Read more about our terms and conditions here — http://vsco.co/about/terms_of_use Read more about our privacy policy here — http://vsco.co/about/privacy_policy 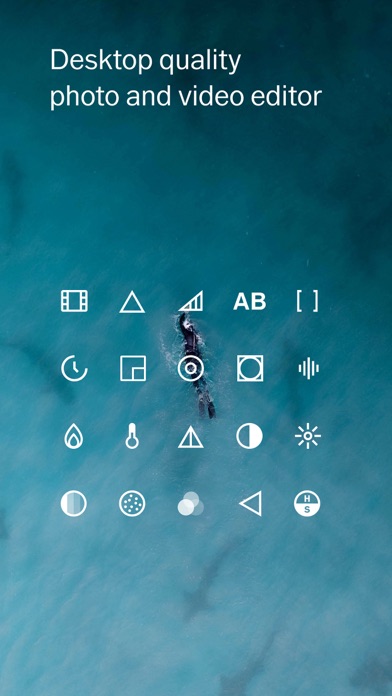 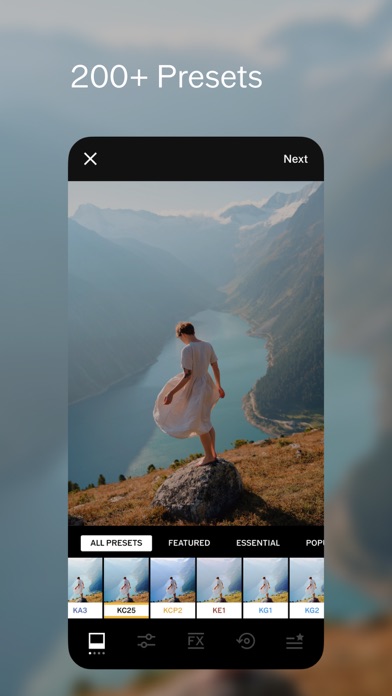 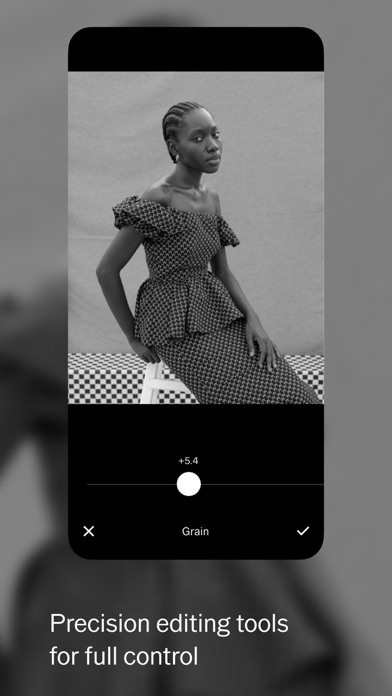 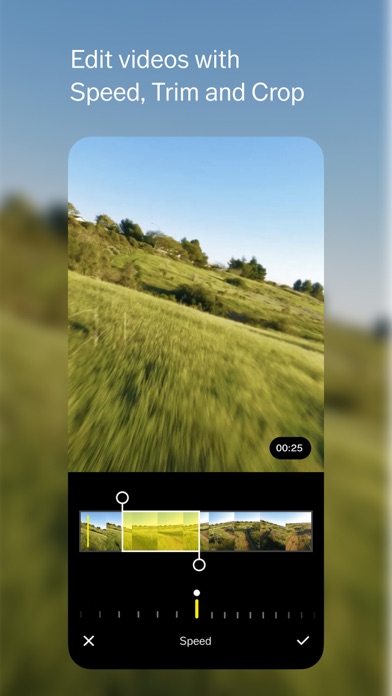 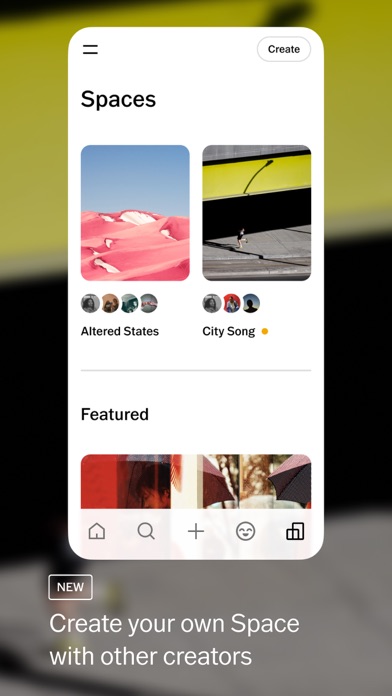 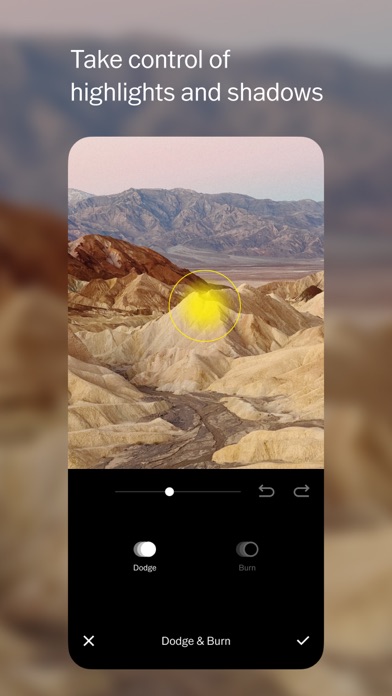 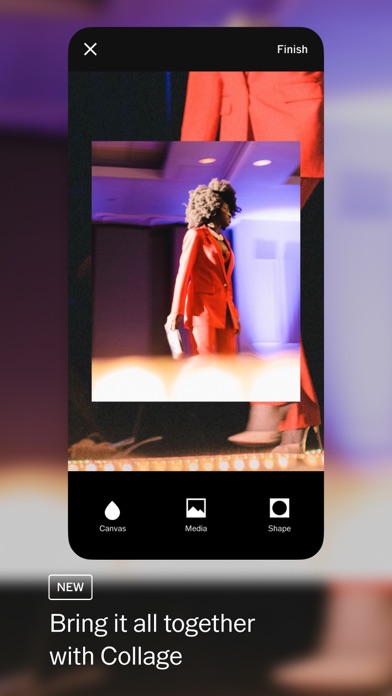