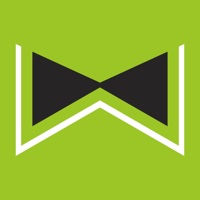 Waitr Food Delivery & Carryout Welcome to the Wonderful World of Waitr — where great local food meets convenience! Breakfast, brunch, lunch or dinner; have your favorites delivered. Whether it’s a small coffee or a four-course meal, you can have it delivered for a flat fee, or order Carryout and pick it up for free. Browse restaurants in your area to find new favorites or order from the ones you already know and love. See your food like never before with our professionally photographed menus. Order the way you like with our customizable menu items and special requests feature. Start a Group Order to eat more conveniently with family, friends, and coworkers. Track orders in real time, receive alerts when your food is on the way, and so much more! Do dinner a favor, download Waitr today! Features: • Delivery and Carryout options • No minimum or maximum order size • Flat delivery fee • Photographed menus • Search by restaurant, cuisine, or item • Web and mobile ordering • Simple, secure mobile and online payment • No hidden fees • In-app Help & Support • Real-time order tracking • Group ordering Waitr You’re going to have a hard time finding an easier way to eat. 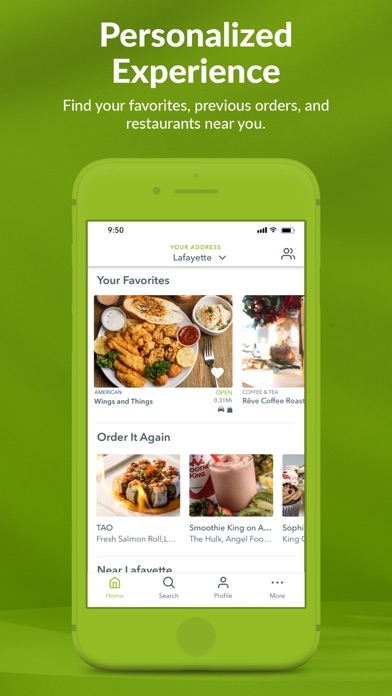 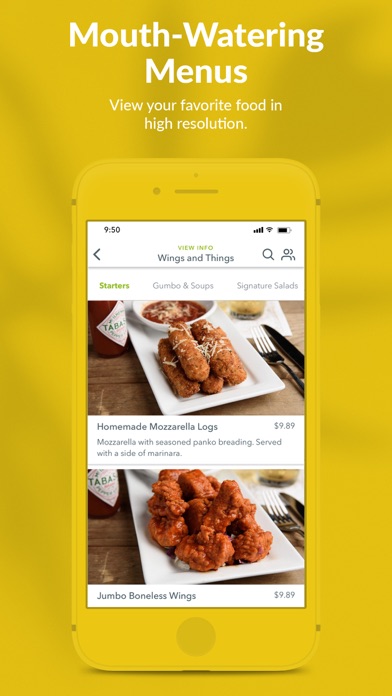 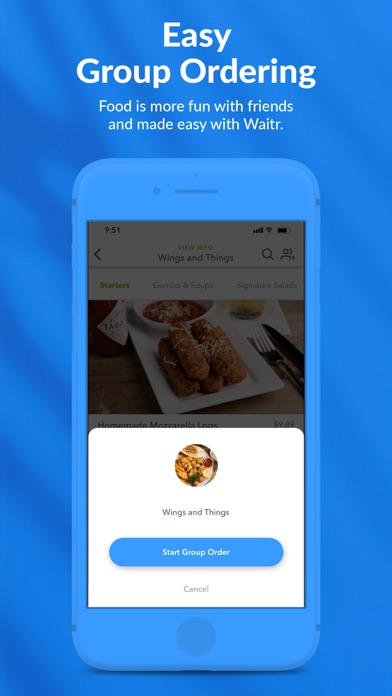 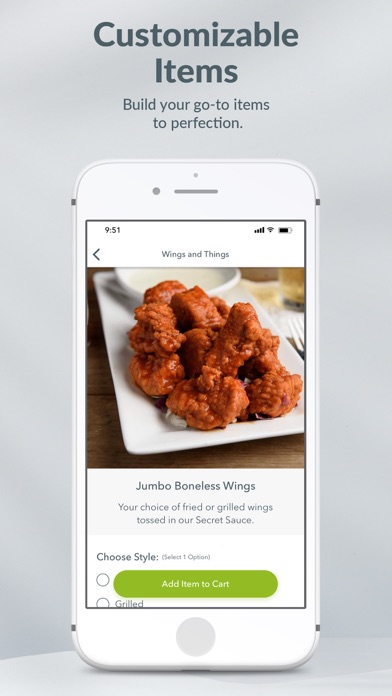 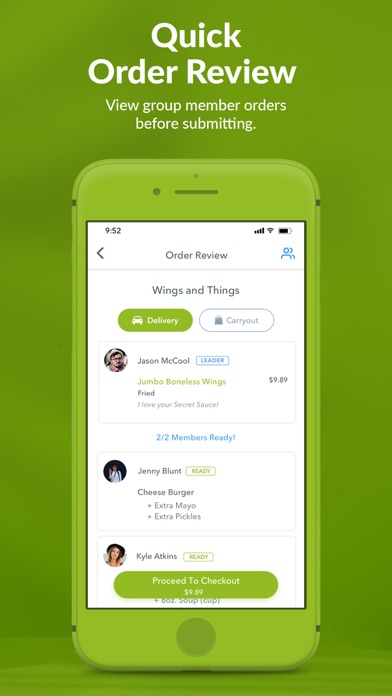 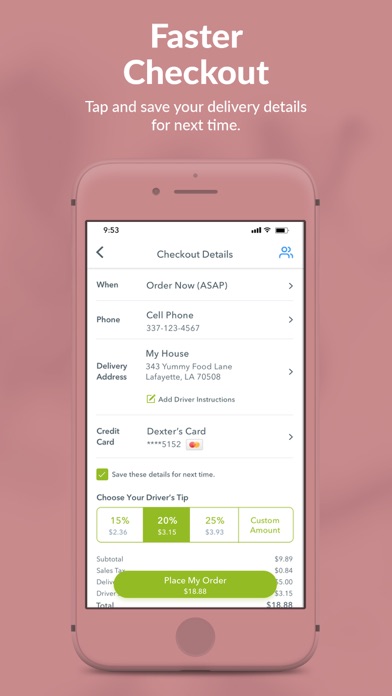 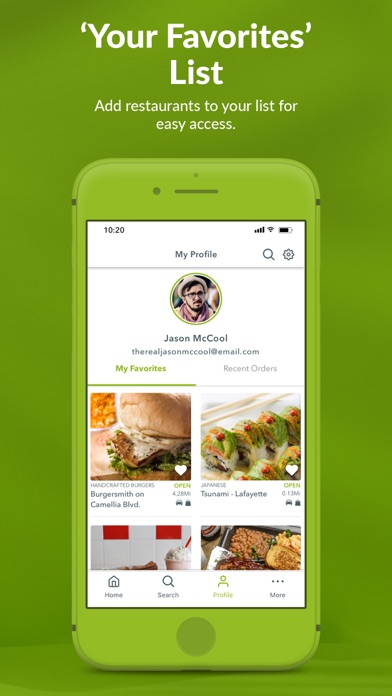 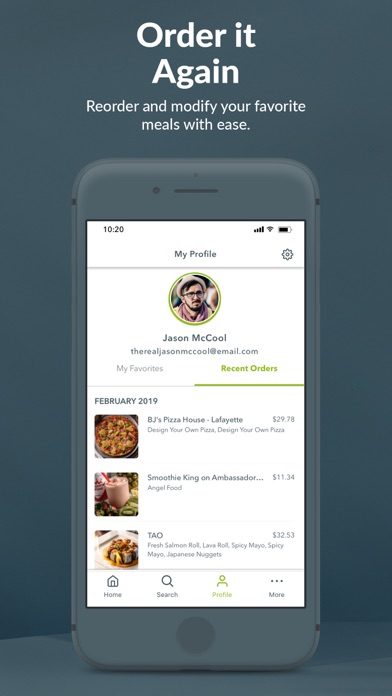 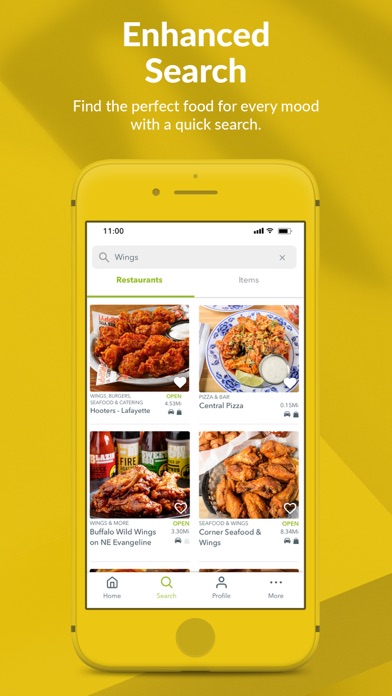