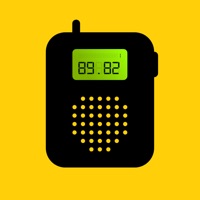 *kkrrrsshhtzz* Do you copy? This walkie-talkie app allows you to communicate quickly and easily with your friends. Go to the same radio frequency, push to talk and that's it! Enjoy! Over and Out. *kkrrrsshhtzz* Powered by Voxeet. Infuse your application with real time communication on voxeet.com. Created by Corentin LARROQUE and Valentin MARTIN. 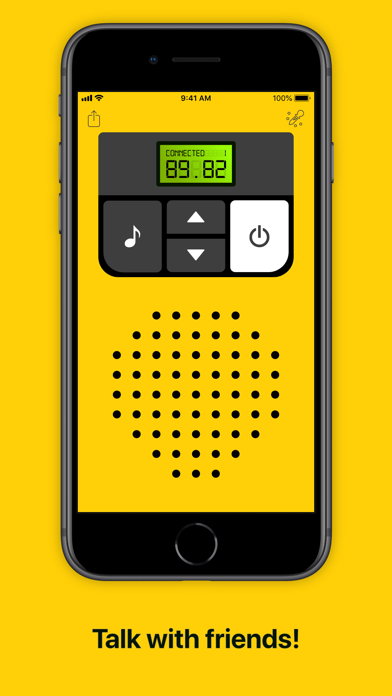 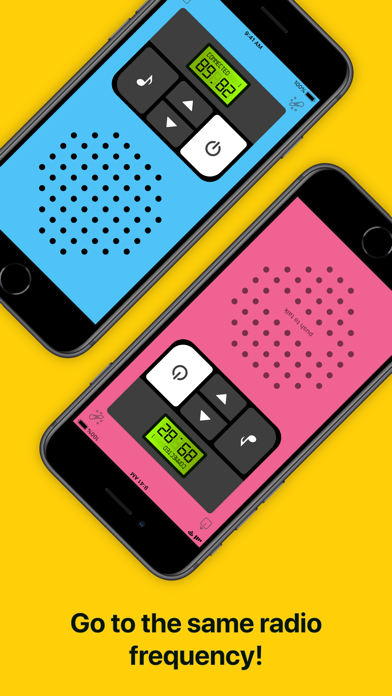 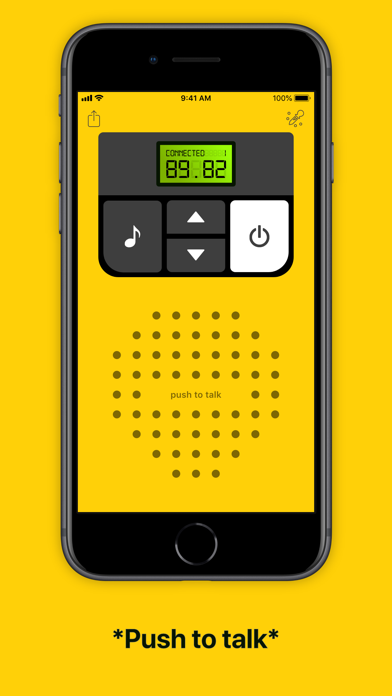