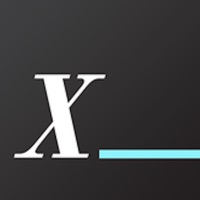 * Free For A Limited Time Only * Make Your Mark With The Most Beautiful, 100% Customizable Watermarks Available Anywhere! Watermark Studio X allows you to quickly and easily add a variety of professionally designed watermarks to your photos. Protect and enhance your photography with these tasteful and discrete signatures. • Choose from pre-designed templates ranging from traditional copyright and registered marks to more modern watermarks like #Hashtag and Location • Customize the mark with your own information • Change color, opacity, size and placement * New templates being added all the time! For support issues, just email Mak at [email protected] and she'll respond quick to help you out (she's the best). SUBSCRIPTION • 1 Year of all features, first Week is completely free • Payment will be charged to iTunes Account at confirmation of purchase • Subscription automatically renews unless auto-renew is turned off at least 24-hours before the end of the current period • Account will be charged for renewal within 24-hours prior to the end of the current period, and identify the cost of the renewal • Subscriptions may be managed by the user and auto-renewal may be turned off by going to the user's Account Settings after purchase • Any unused portion of a free trial period, if offered, will be forfeited when the user purchases a subscription to that publication, where applicable Terms of Use: http://appholdings.org/termsofuse.html Privacy Policy: http://appholdings.org/privacypolicy.html 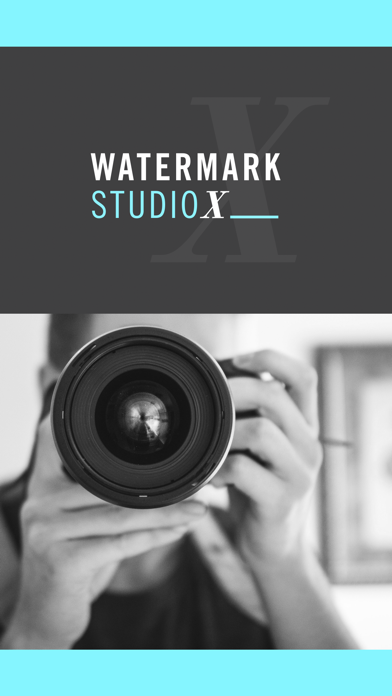 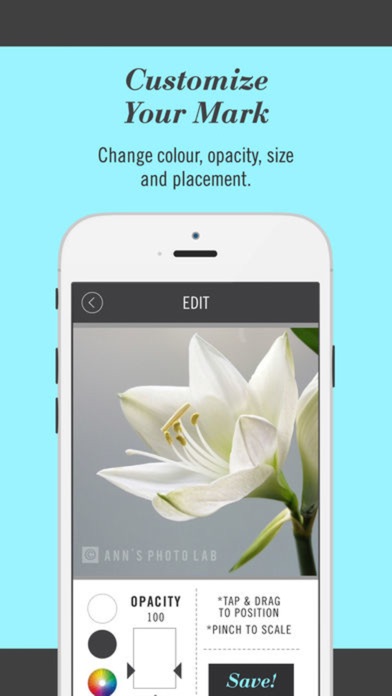 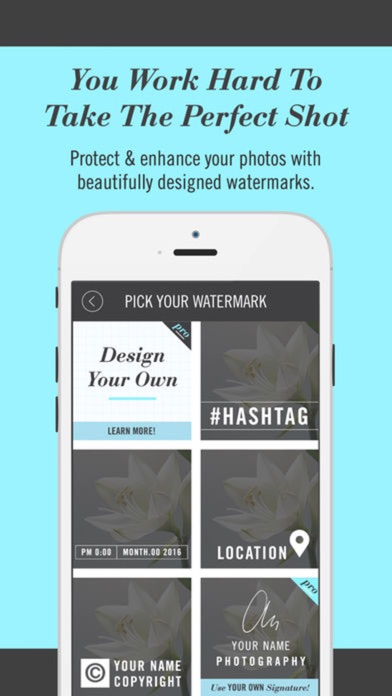 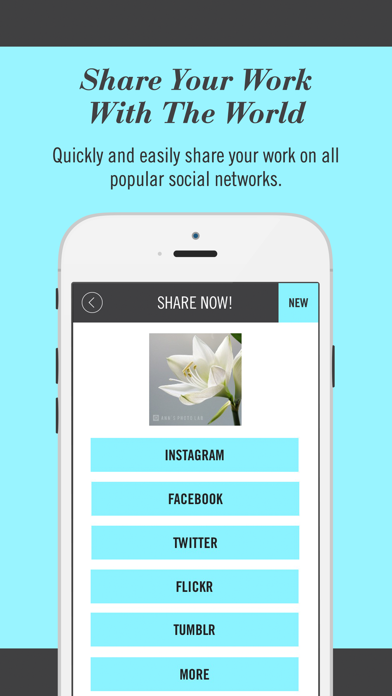 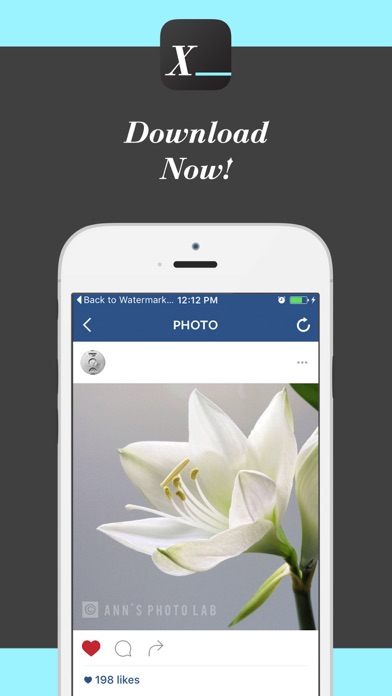