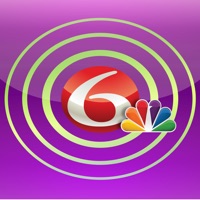 From the start of Carnival season through Mardi Gras, track all of your favorite parades on the original Parade Tracker app from WDSU. Watch in real time as the floats travel along the parade route, plus get a complete list of parade schedules and maps! Then after Mardi Gras is over, keep the fun going year-round with even more parade tracking; including St. Patrick’s Day, Halloween’s Krewe of Boo Parade, the Bayou Classic Parade, the Krewe of Jingle Parade just before Christmas and the Allstate Sugar Bowl New Year’s Eve Parade. Features: • Original WDSU Parade Tracker GPS technology shows the real-time location of the front of every parade. • Tracking more than 70 carnival parades in the region, plus more holiday parades through the year. • Schedule and route maps of every parades being tracked. • Push notifications for important parade updates and route changes. 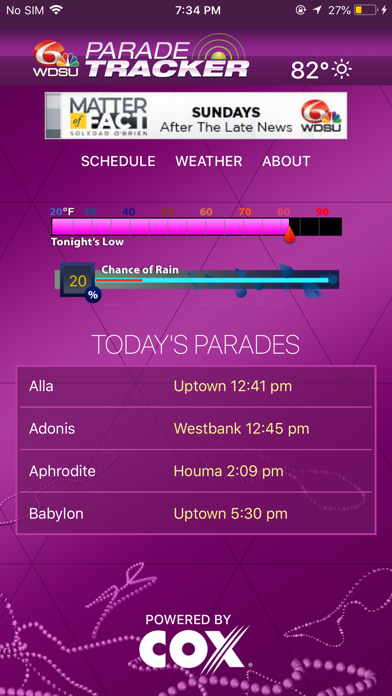 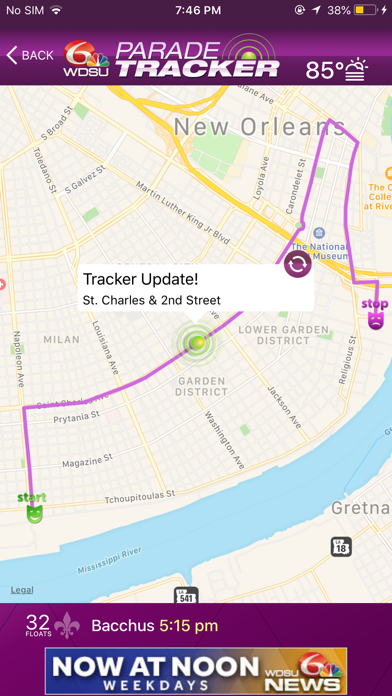 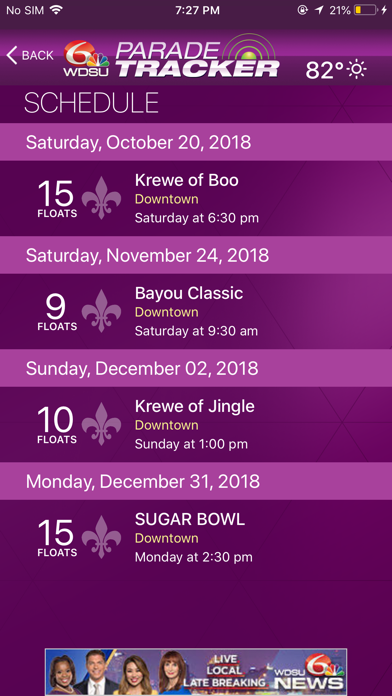 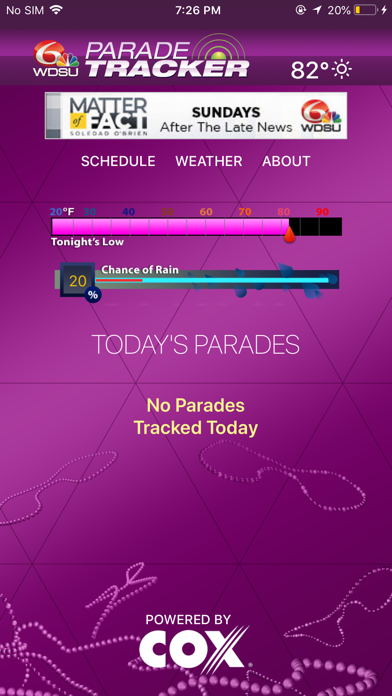 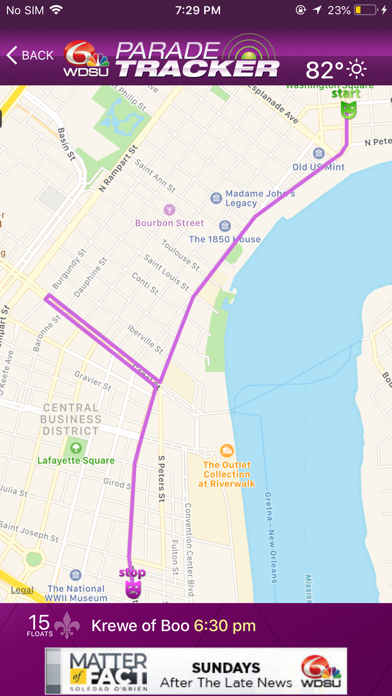 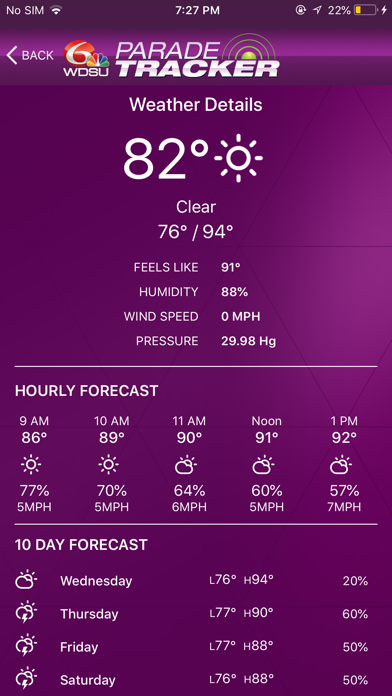 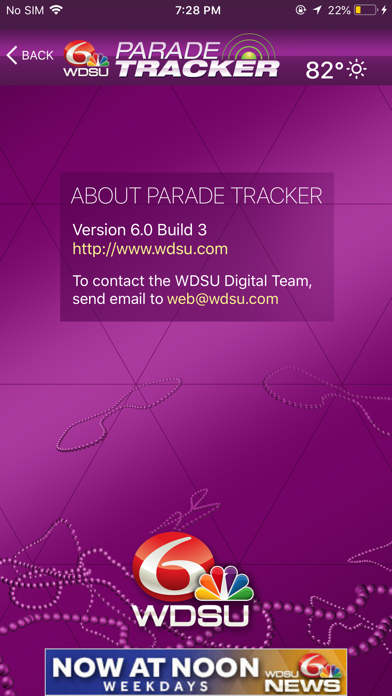