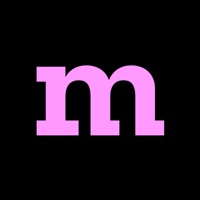 Mozilla’s WebXR Viewer is an augmented reality (AR) viewer that lets you create and run AR experiences built with web technologies and ARKit. This is an experimental product, targeted at developers wanting to develop and test web-based AR applications on iOS. It is not an officially supported Mozilla application. WebXR is a cross-platform Web API for augmented reality (AR) and virtual reality (VR). We have released the WebXR Viewer to give web developers a chance to experiment with web-based AR experiences on iOS using WebXR, and provide a way for us to get feedback for the WebXR community as it continues to develop AR support in the WebXR specification. The WebXR viewer implements a collection of accepted and proposed WebXR AR API features, and also supports some of the non-standard features we developed for an early version of the WebXR API. Version 2 of the WebXR Viewer is based on the Firefox for iOS source code, so is a much more full-featured web browser. Some of Firefox's features are working (e.g., account sync), while some features are still in development (e.g., send-to-device). Please report problems or feature requests as issues at https://github.com/mozilla-mobile/webxr-ios-js To learn more about the WebXR Viewer and other ways Mozilla is working with the web community to bring augmented reality, virtual reality and mixed reality to the web, visit https://mixedreality.mozilla.org/ 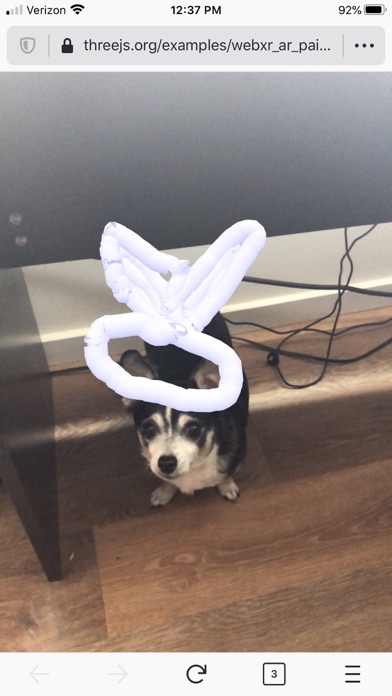 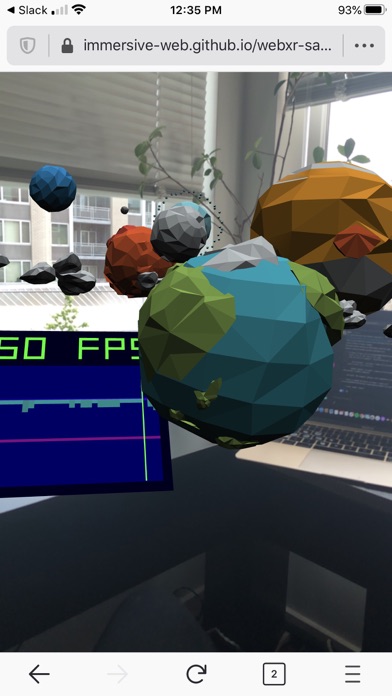 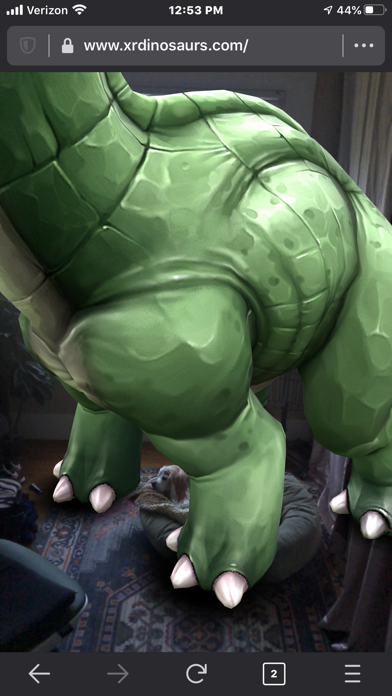