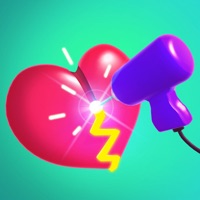 Weld, smooth and paint objects to your heart's content! Each level is designed as a relaxing puzzle. First you have to weld the objects from their seperation areas, than rand the excess weld and lastly (and most entertainingly) paint your object in any way you want! You can get different welding machines, most of them are very, very different. Also, you can get different colors and skins to liven up your creations! In Weld It 3D's new 3.0 version you can see the final product of your craftsmanship in your workshop. And, did we tell you that you can upgrade your workshop? You can. You definitely can. So, come on in to your workshop and begin welding! 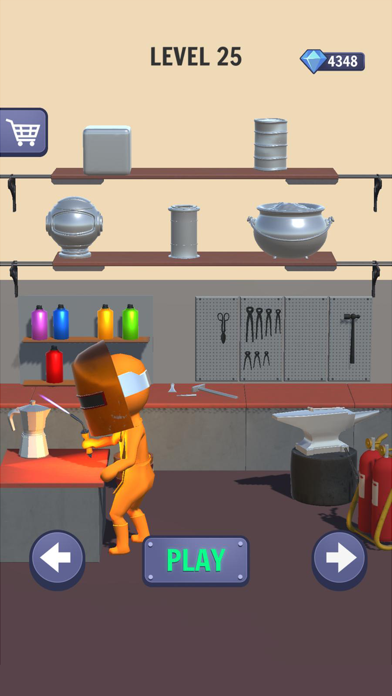 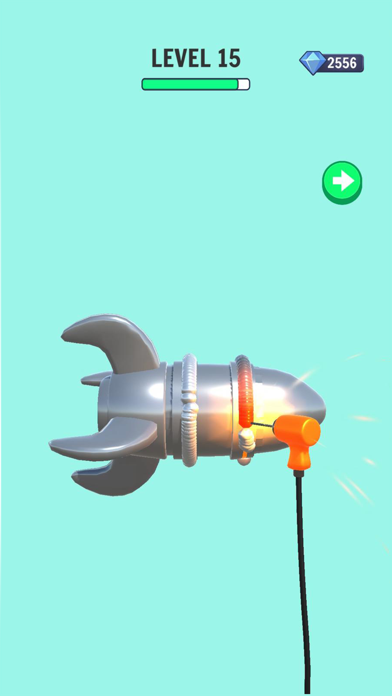 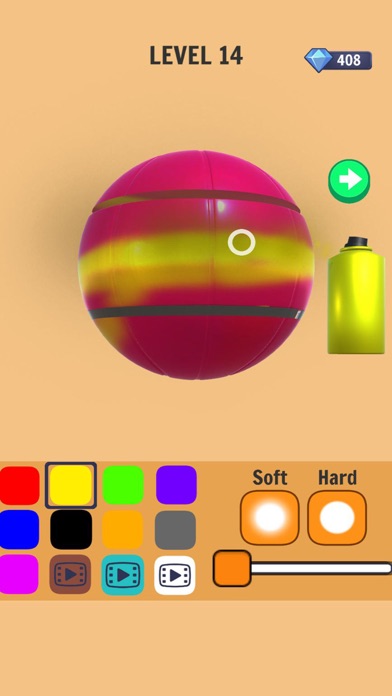 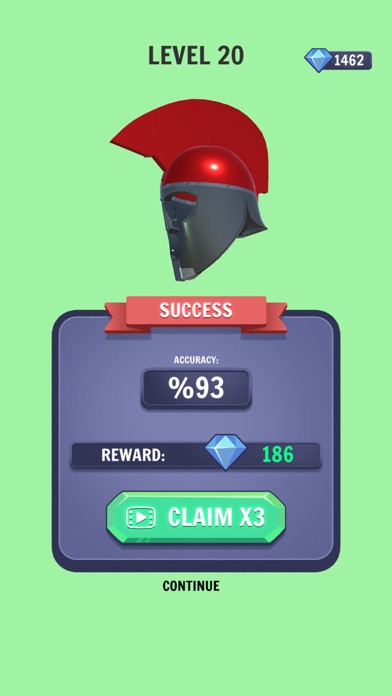 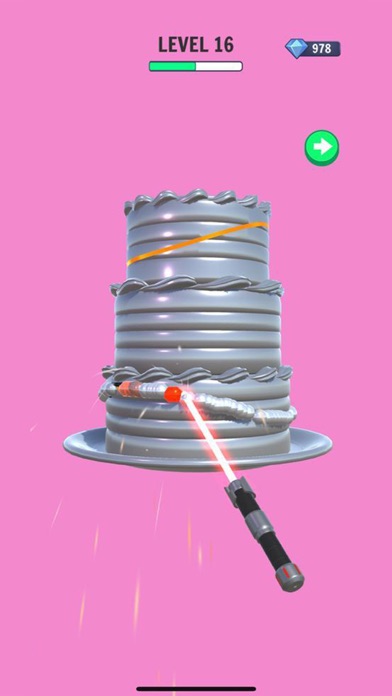 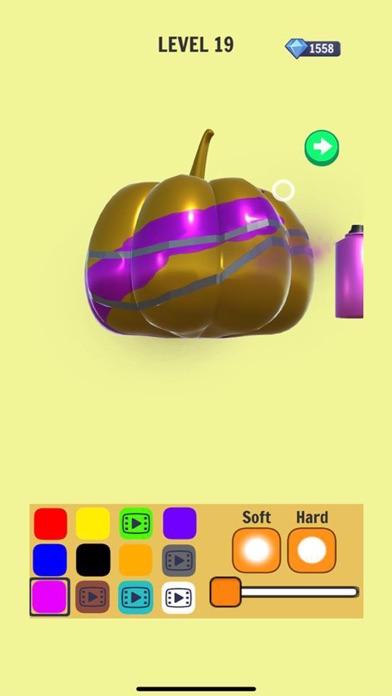 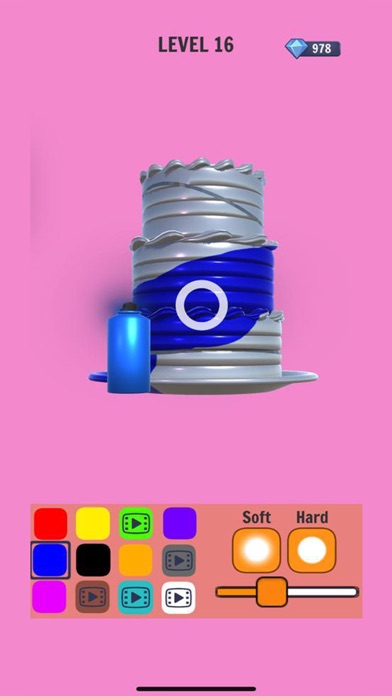 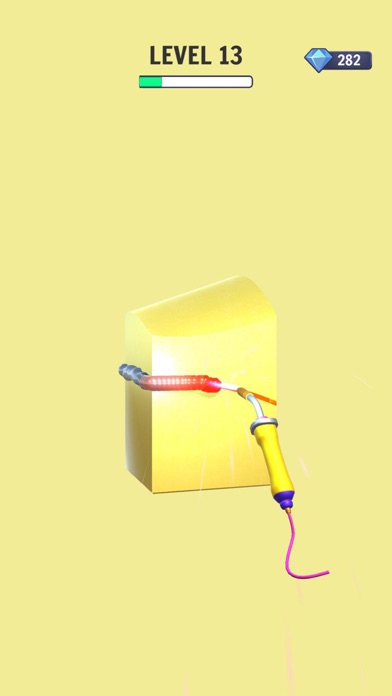 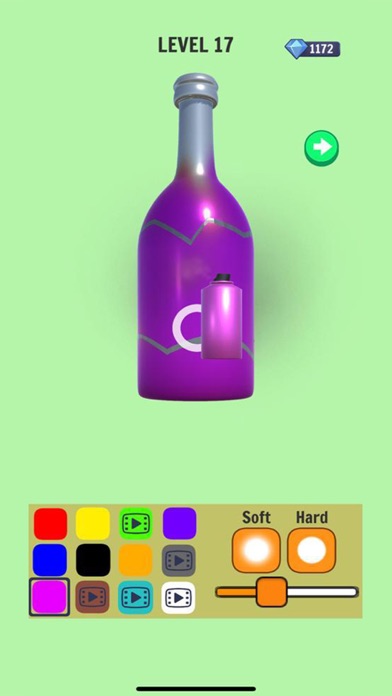