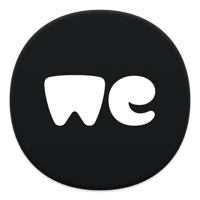 WeTransfer is the simplest way to share your biggest ideas. You can transfer 2GB of files or folders safely and seamlessly around the world for free, or log in to WeTransfer Pro to send up to 20GB at a time. Click the icon in your menu bar to choose which files to send, or drag and drop multiple items right onto the icon. You’ll get a download link that you can share with people before the transfer is deleted after seven days. If you have WeTransfer Pro, you can sync the app, access your account directly, and manage your preferences to decide when transfers are deleted. 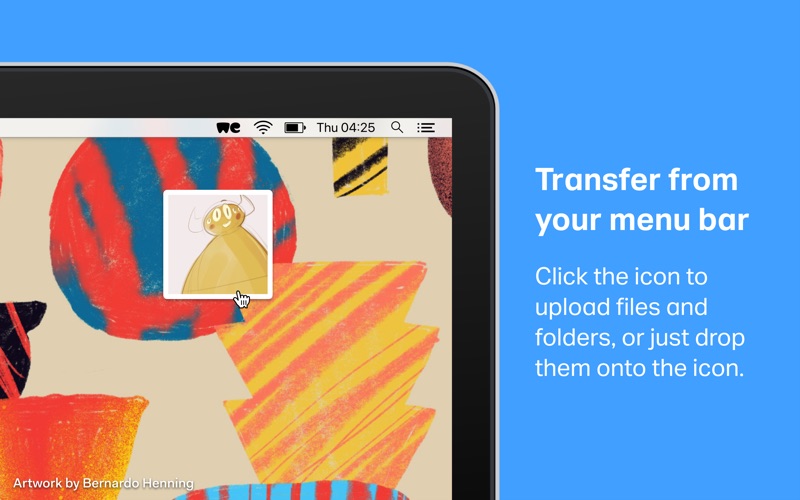 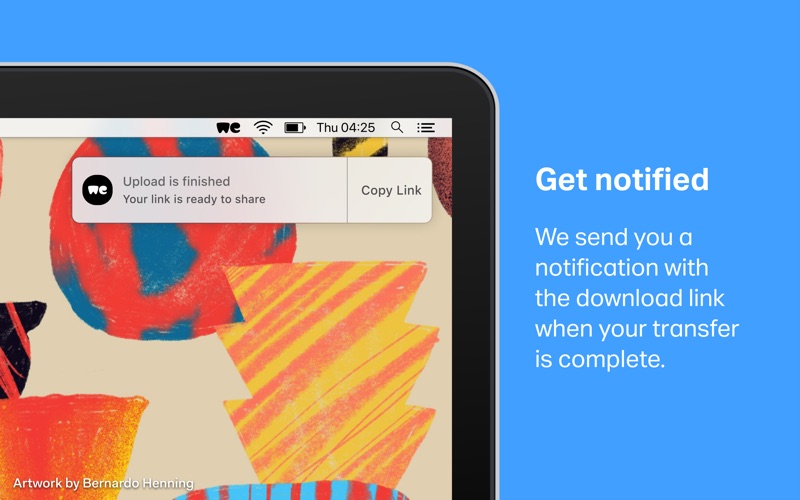 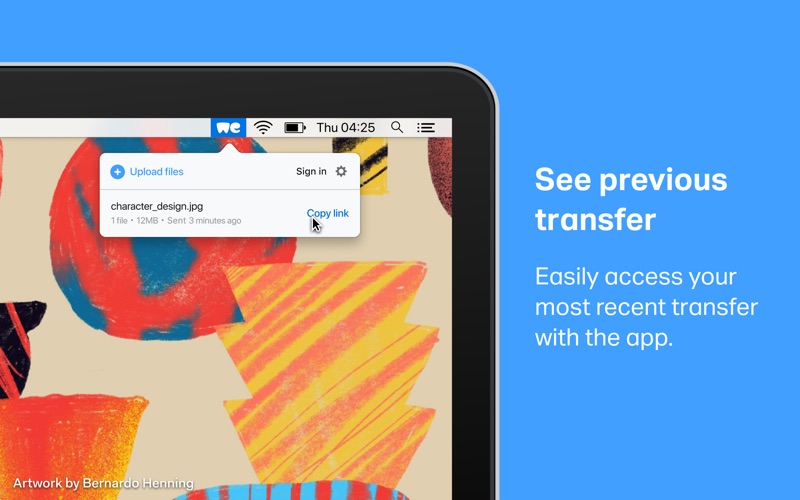 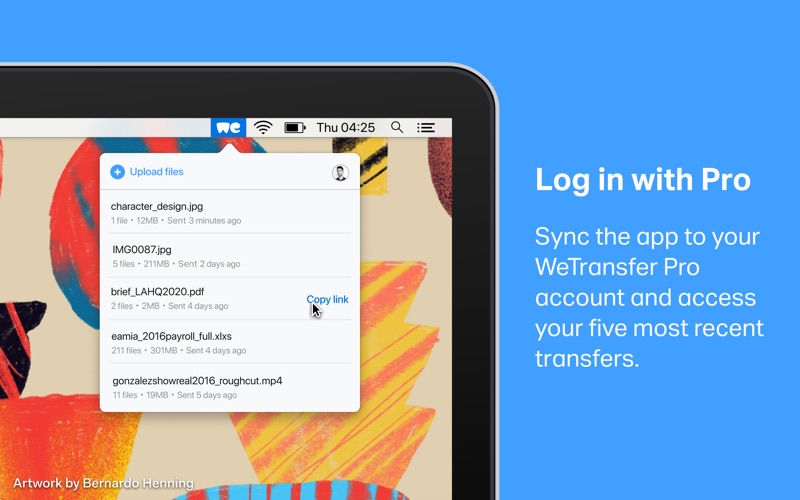