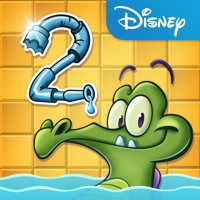 Get ready to join Swampy, Allie, and Cranky on their NEXT exciting adventure! The sequel to the most addicting physics-based puzzler from Disney has finally arrived. Where’s My Water? 2 launches with three brand new locations including the Sewer, the Soap Factory, the Beach. Best of all, the puzzles are all free! Cut through dirt, and guide fresh water, purple water, and steam to help Swampy and his friends! Key Features: • Play 100+ levels and challenges with a brand new look in the Gator universe featuring Swampy, Allie, Cranky, and Mystery Duck! • Introducing ‘Challenge Modes’ to replay the levels in explosive new ways! • Dig as fast as you can and get as many duckies as possible in ‘Duck Rush’ levels! • ‘Tri-ducking’ is now faster, better and more fun with boosts, such as Vacuum, Dropper, and Absorber! Small fees may be required for these additional boosts. • Experience fun mechanics that are uniquely designed for each character! • Complete achievements and earn special themed duckies such as gladiator-duckie, astronaut-duckie, hula-duckie, and many more! • Stuck on a level? Use hints to help you solve the puzzles! Where’s My Water? is a multiple Game of the Year award-winning puzzle game. The Where's My... franchise has received hundreds of millions of downloads to date. This app has been optimized for OS 8.0 and above. Before you download this app, please consider that this app includes advertising, some of which may be targeted to your interests. You may choose to control targeted advertising within our applications by using your mobile device settings (for example, by re-setting your device’s advertising identifier and/or opting out of interest based ads). • In-app purchases that cost real money • The option to accept push notifications to let you know when we have exciting updates like new content • Location-based services • Advertising for some third parties, including the option to watch ads for rewards • As well as advertising for The Walt Disney Family of Companies Visit the official Where's My Water? 2 website – http://lol.disney.com/games/wheres-my-water-2-app Privacy Policy - https://privacy.thewaltdisneycompany.com/ Terms of Use - https://disneytermsofuse.com/ Your California Privacy Rights - https://privacy.thewaltdisneycompany.com/en/current-privacy-policy/your-california-privacy-rights/ Do Not Sell My Info - https://privacy.thewaltdisneycompany.com/en/dnsmi/ Children’s Online Privacy Policy - https://privacy.thewaltdisneycompany.com/en/for-parents/childrens-online-privacy-policy/ 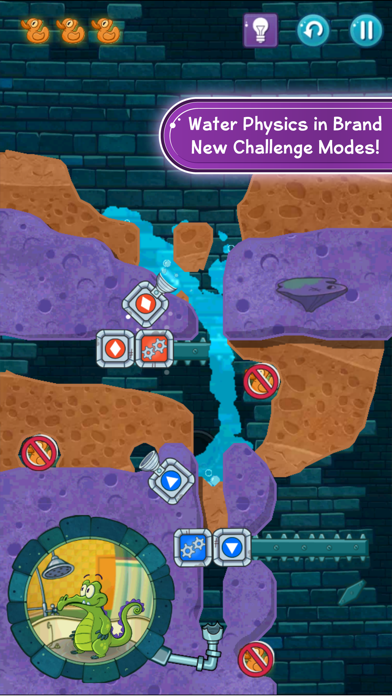 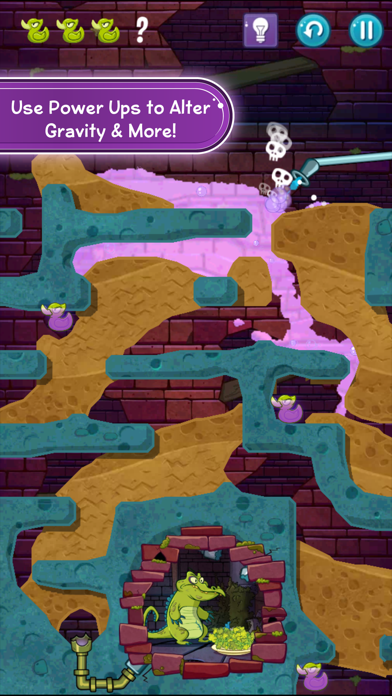 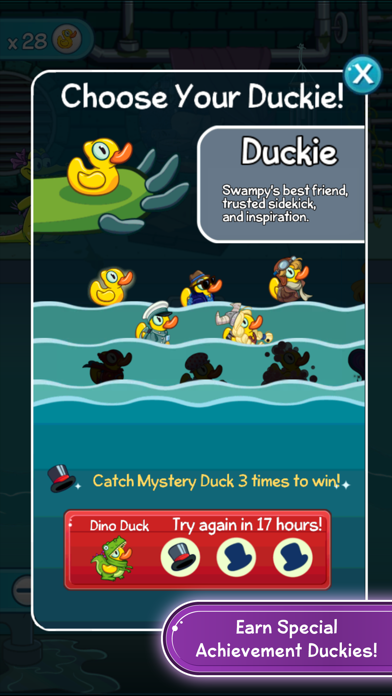 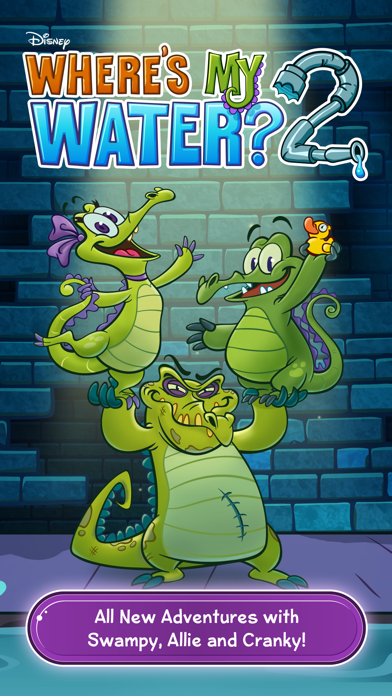