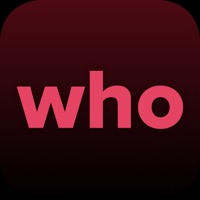 You are bored right? Join the conversation... We guarantee that Who App will cure your boredom! Who is the most fun way of meeting new people. Start searching for someone. Accept the call request and match... Wait for 30 seconds and BOOM! Video will start... Who is easy and fun—Just keep talking if you are enjoying the conversation. Otherwise just skip to the next person. We invented the double opt-in system so that two people will only see each other when there’s a mutual interest. No stress. Just tap, match, and chat with online people! Welcome to Who—the greatest community of fun people in the world. Don’t be shy, just start calling. MORE FEATURES? THAT’S CALLED WHO PREMIUM Upgrade to Who Premium for additional features, including: Calls so you can talk without time limits. Chat with any gender you want. Gender selection is exclusive for Premium users. Enjoy the conversations with gender selection. Who Liked You?: As a Premium user, you are able to see who liked you and you can send unlimited messages to previous matches! ----------------------------------- If you choose to purchase Who Premium, payment will be charged to your iTunes account, and your account will be charged for renewal within 24-hours prior to the end of the current period. Auto-renewal may be turned off at any time by going to your settings in the iTunes Store after purchase. Current Who Premium subscription price varies between $5,49 and $71,99. Prices are in U.S. dollars, may vary in countries other than the U.S. and are subject to change. No cancellation of the current subscription is allowed during the active subscription period. If you don’t choose to purchase Who Premium, you can simply continue using Who for free. All personal data is handled under the terms and conditions of Who's privacy policy. More details can be found here: Privacy: https://whodating.web.app/privacy/ Terms: https://whodating.web.app/terms/ 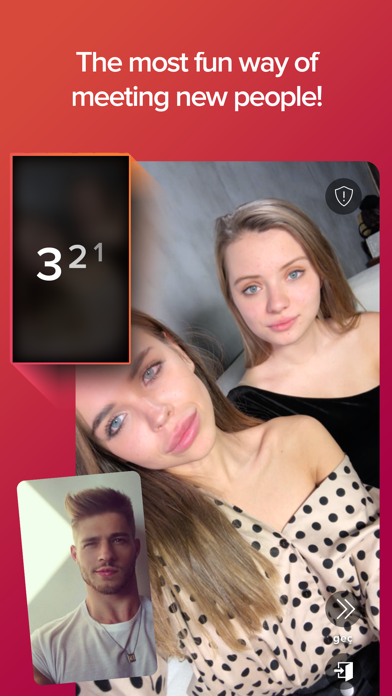 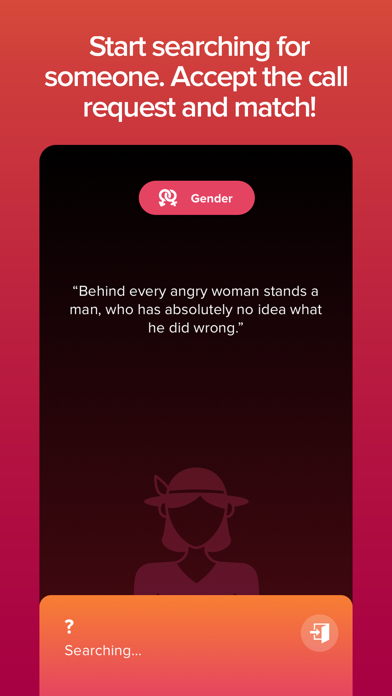 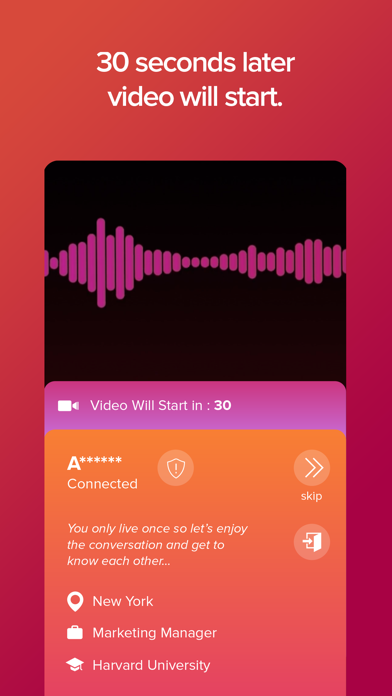 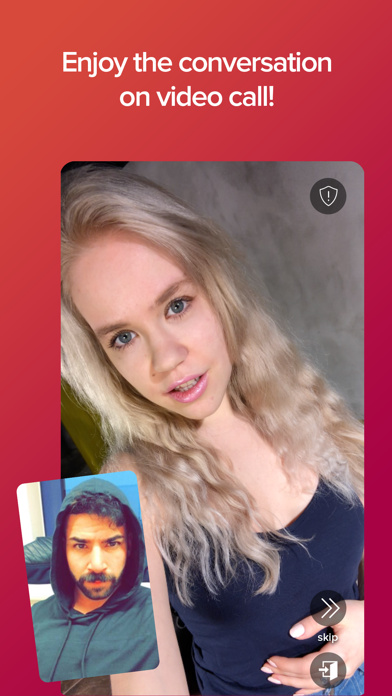