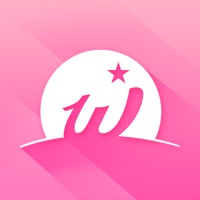 ▶What is the global K-pop fandom platform "Whosfan"? Whosfan reflects the 'activities' of the K-POP fans into the artists' 'value' based on 'Hanteo Chart.' Whosfan's goal is to collect the voices of the global fans in the changing fandom world and to create the culture where both the artists and the fans are satisfied. [ "Hanteo Chart," the standard of the fandom's power ] - Check the Initial Chodong (first week of release) sales in real-time! - Easily check Hanteo Chart's Real-time/Daily/Weekly sales chart! [ "Album Authentication," a shortcut to become a true fan ] - Earn points and count towards chart when authenticating with the HATS card that comes with the K-POP album purchase - Help protect the copyrights of your favorite artist! [ "VOTE & EVENT" for both the artists and the fans ] - Stability and security guaranteed with the Blockchain voting technology! - A number of events that both the artists and the fans can be satisfied are also available! Participate now! [ "Hanteo News," the fastest way to meet K-POP news ] - You can find the chart news of K-POP idols faster than anywhere else. - Read news articles on Whosfan and raise the Star Chart rankings of the artist! [ "Star Chart," where fans activities count ] - The fans can earn credit through a number of ways and contribute to the Star Chart. - Actively communicate and participate to raise your favorite artist to the '1st place!' [ "Star Channel" provided by Whosfan ] - Whosfan offers a total of 107 channels including the those of BTS, EXO, SEVENTEEN, BLACKPINK, TWICE, IZ*ONE, GOT7, Super Junior, Kang Daniel, Taeyeon, MONSTA X, ATEEZ, iKON, TXT, WINNER, Red Velvet, NCT, NCT 127, NCT DREAM, NCT U, BTOB, Stray Kids, VICTON, ASTRO, PENTAGON, ITZY, SF9, GFRIEND, Oh My Girl, THE BOYZ, EVERGLOW, Dreamcatcher, TOO, CRAVITY, and more. Communicate with the global fans and check all the Star's contents on the Star Channel. [Information on Purchase] You can purchase Whosfan Gold Coin on the app. Price: The pricing can differ by the product, and you can check it from the purchase page (Store). [Information on Required Access] - Device ID (Required) : It is used for device differentiation and identification, checking login information, account and profile data checking for push notification. - In-app Purchase (Optional): It is used for product purchase on the Whosfan app. - Camera (Optional): It is used when authenticating albums, changing the profile picture or adding an image on the board or comments. - Storage space (Optional): It is used for using the file stored in the device or saving the photo. - Location (Optional): It is used when authenticating the album. 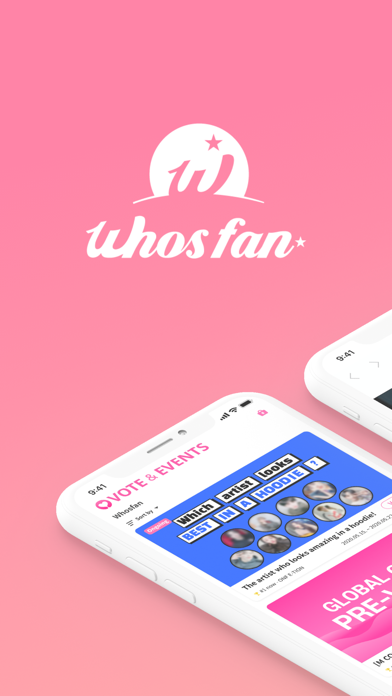 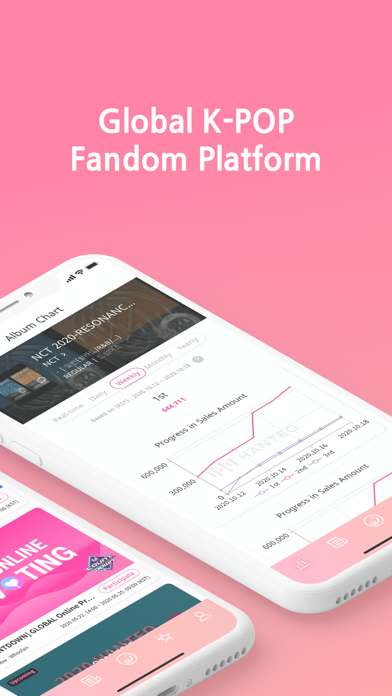 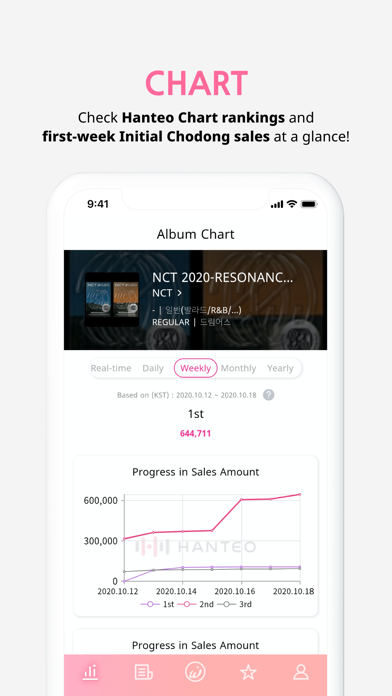 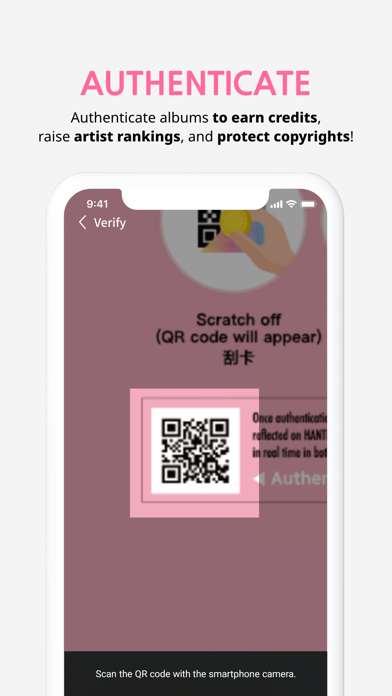 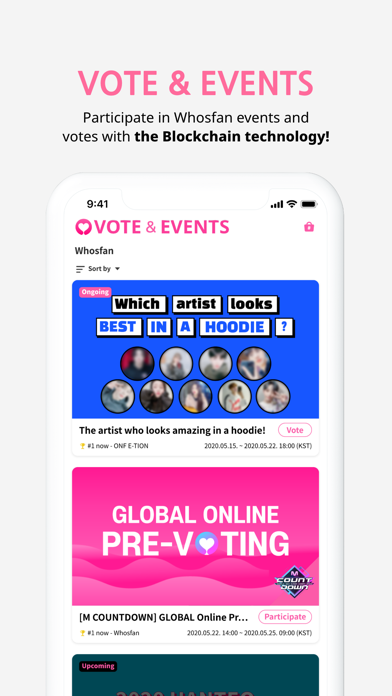 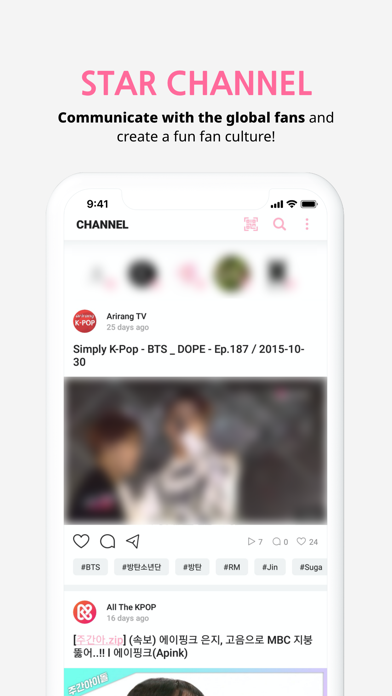 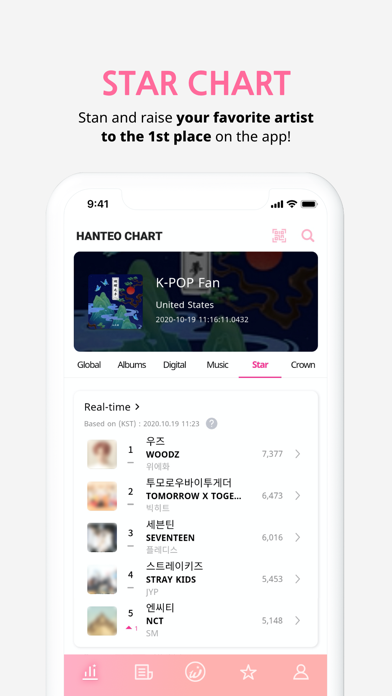 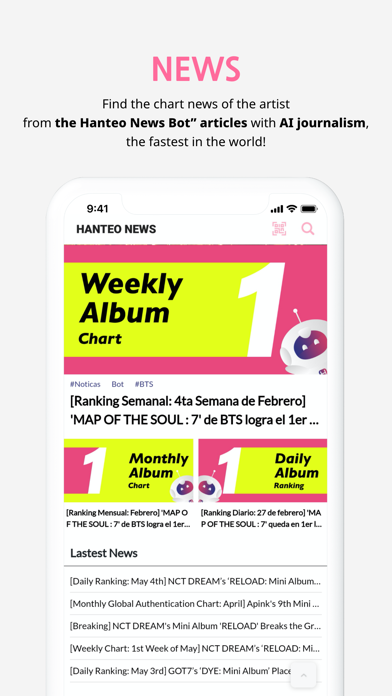