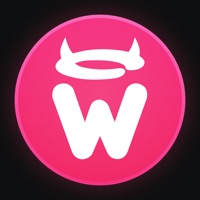 Premium widgets for iPhone. Install and customize homescreen with more than 69 widgets! Get a stylish custom keyboard for both iPhone and Apple watch! Our keyboards work with every texting app, including but not limited to: Instagram, TikTok, Snapchat, WhatsApp, Facebook, and Twitter. With our WidgetBox you can: Select widgets you like Make your profile, stories, bios, captions look astonishing Use custom fonts with any texting app Access a great variety of symbols Manage and reorder fonts using your keyboard Our app is free to download and use meanwhile some of our features are premium ones and can be unlocked by subscribing to WidgetBox. Subscription options: 9.99$ / Month First 3 days free, After 7.99$ / Week First week 0.49$, After 7.99$ / Week Lifetime 39.99$, 9.99$ Payment will be charged to iTunes Account at confirmation of purchase. Subscriptions automatically renew unless auto-renew is turned off at least 24-hours before the end of the current subscription period. Your account will be charged for renewal within 24-hours prior to the end of the current period, and the cost of the renewal will be identified. You may manage your subscription and auto-renewal may be turned off by going to your Account Settings after the purchase. Any unused portion of the free trial period will be forfeited when the user purchases a subscription to that publication. Visit below links to learn more about us: Privacy Policy: https://common-storage-01.s3.us-east-2.amazonaws.com/FontsBox+-+Privacy+Policy+-++August+2020+(1).pdf Terms of Service: https://common-storage-01.s3.us-east-2.amazonaws.com/FontsBox+-++ToS+-+August+2020+(1).pdf 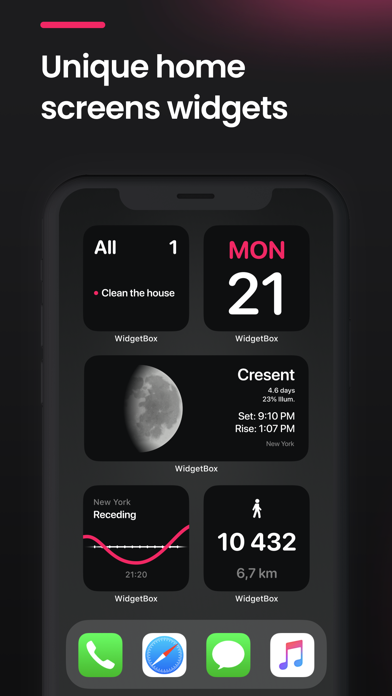 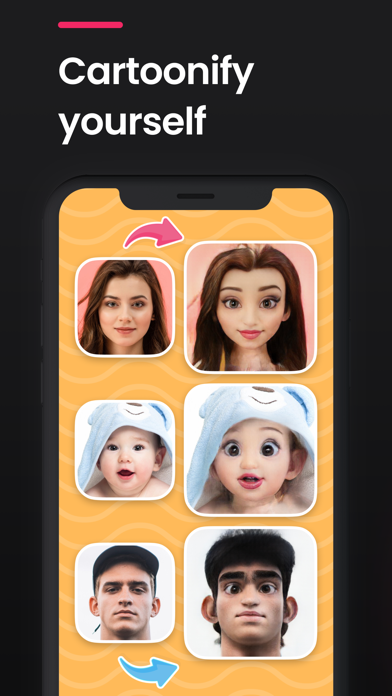 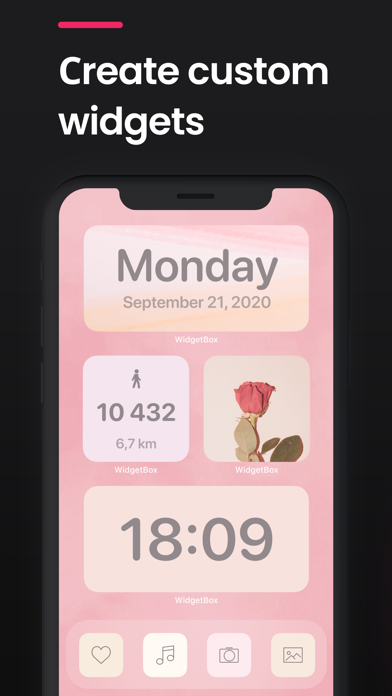 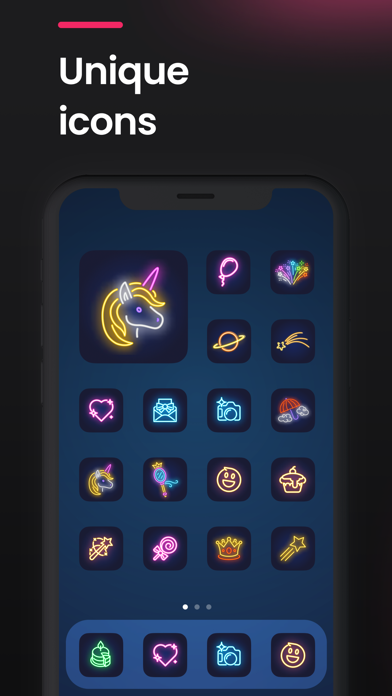 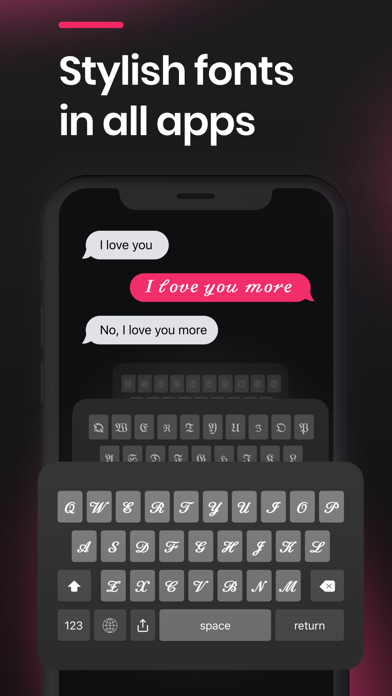 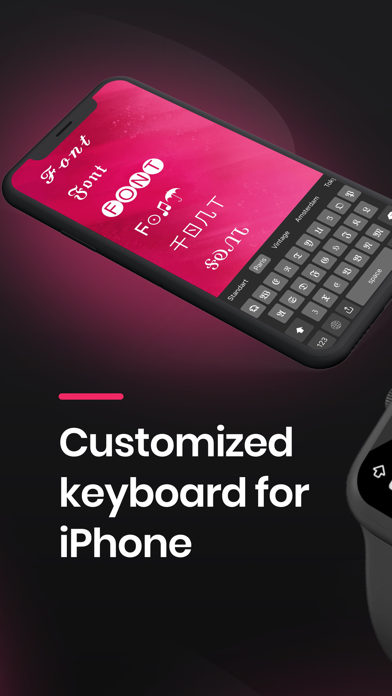 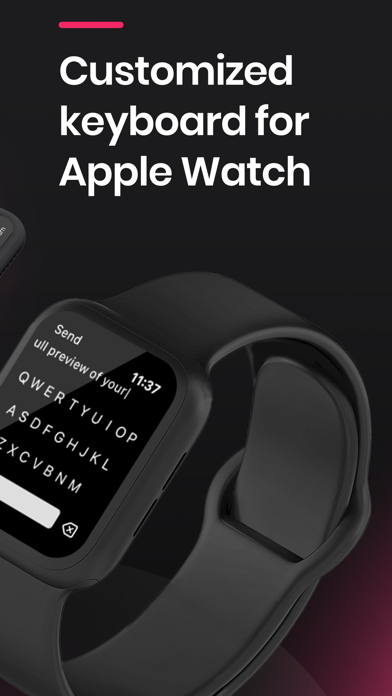 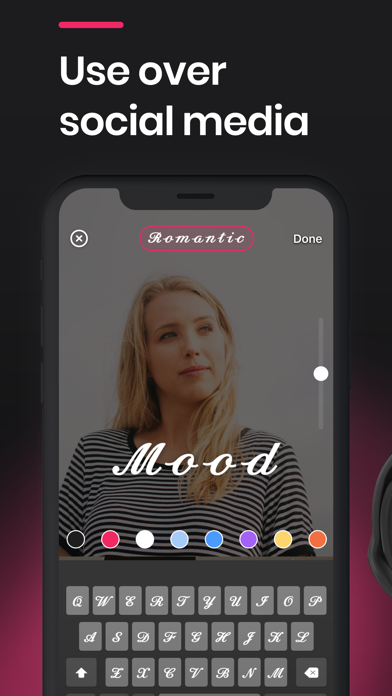 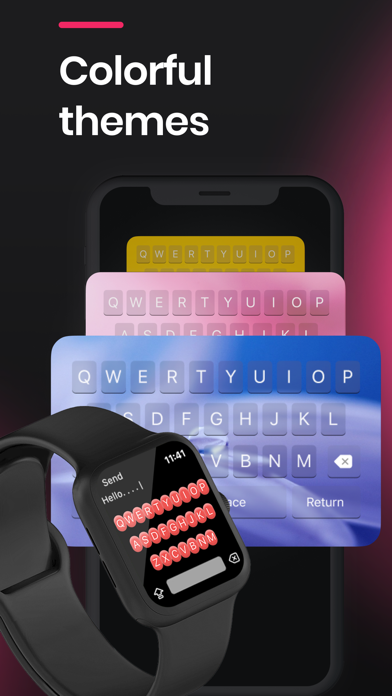