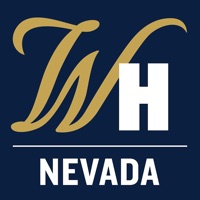 Bet on sports and win real money! William Hill is Nevada’s largest Sports Book operator and our award-winning sports betting app allows you to instantly place bets in the palm of your hand. · Enjoy the largest betting menu in Nevada. Featuring parlay cards, teasers, ability to buy points, parlays, props, InPlay and more! · Featuring Nevada’s easiest, most secure account registration process. Begin your sign up in the app and head to one of over 100 Sports Books located in the state to complete your sign up. · Easy deposits with multiple options. Deposit at over 100 William Hill Sports Book locations in Nevada, at your favorite bar or tavern across town, at over 100 7-Eleven locations across Nevada and anytime, anywhere through the app with the William Hill Priority Access Card. · Quickly make your bets in as little as three taps with our Quick Bet feature. · Featuring live InPlay wagering during the game. Place your InPlay bet during the game and watch live odds adjust as the game is played! · Multiple withdrawal options. Visit any of our Full Service Sports Books in Nevada to instantly withdraw your winnings. Or, withdrawal to your William Hill Priority Access Card and spend anywhere Discover is accepted. · We accept players from across the world, but you must be within Nevada to place your bets in the mobile app. 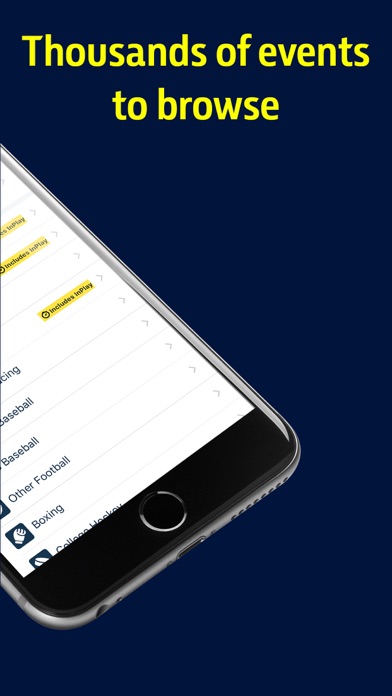 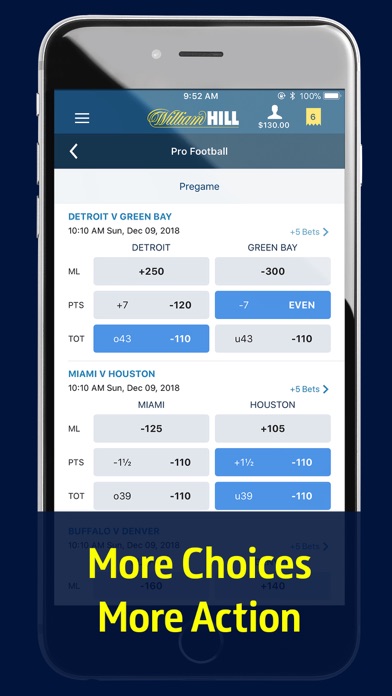 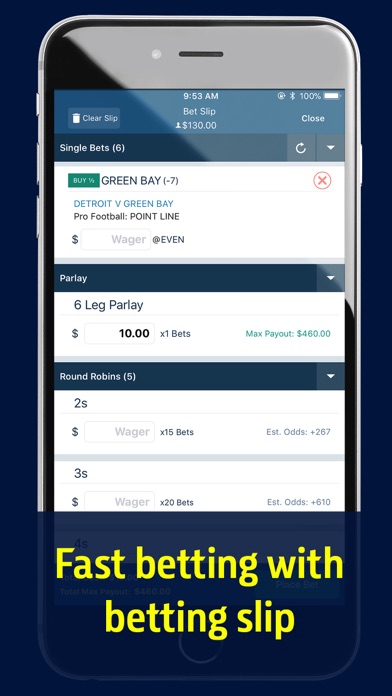 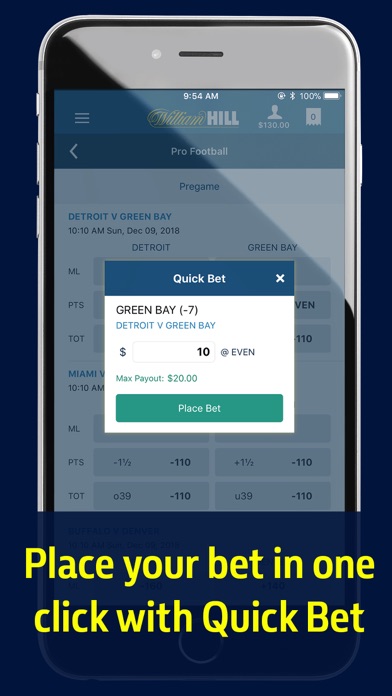