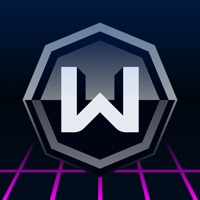 Windscribe VPN is a tool that secures Wifi and helps you safeguard your privacy online. Best part? It’s absolutely free to use and offers up to 10GB of bandwidth per month! That’s something you can actually use! With Windscribe VPN, you'll never mess with confusing settings and option menus again; just turn it on once and forget about it. Get up to 10GB of data per month for FREE, which you can use on your iPhone, iPad, Mac or Windows PC, or as a browser add-on for Chrome, Firefox and Opera. These VPN tools work together to block ads and trackers, and help you keep a low profile while browsing. Watch our explainer video here: https://www.youtube.com/watch?v=6BvEtiS5ga0 Free Features: • Super easy to use, just turn it on with a single tap • Encrypts all your data so nobody can spy on your Internet activities • Strict no-logging policy • Access to servers in 10 countries (Including US, Canada, UK and more) • Import custom OpenVPN configs and connect to any server of your choice (even our competitors) Pro Features: • Same as the free features, plus: • Unlimited bandwidth • Unlimited connections • Servers in 60 countries and over 110 locations 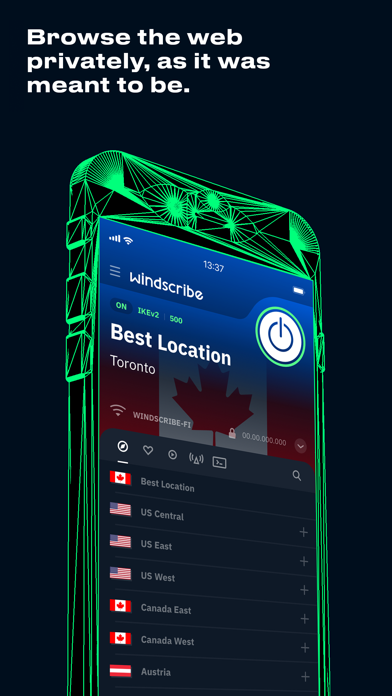 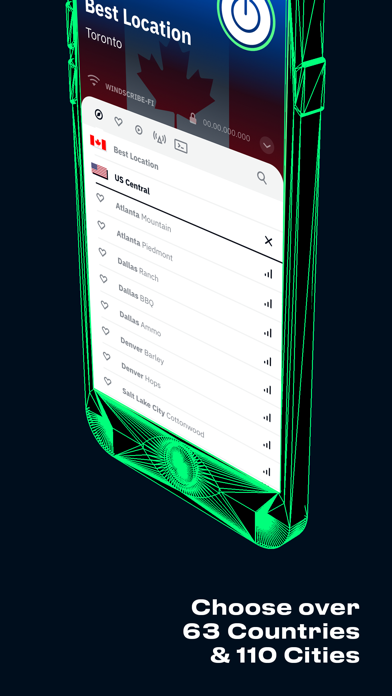 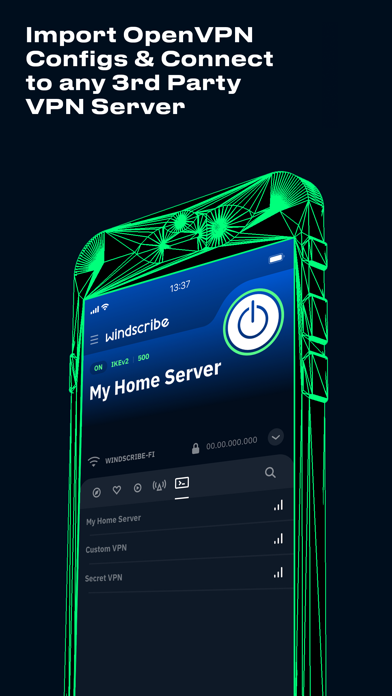 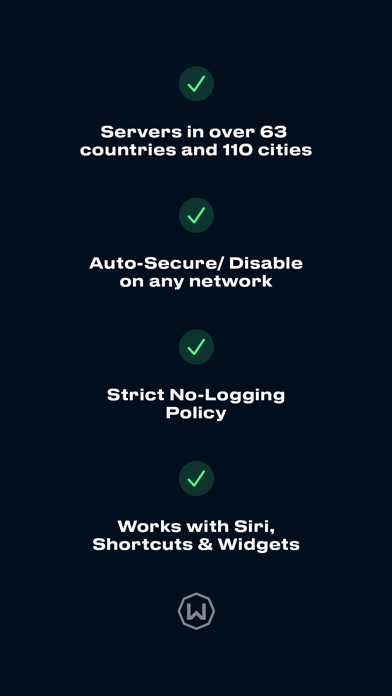