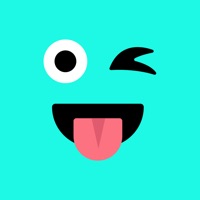 Wink: Unlimited friends! Wink is the best place to make new friends from all over the world. It’s as easy as swiping right and starting up a conversation with your potential new bestie. On Wink you can… Swipe right and left through tons of new faces Connect with unlimited friends from around the world Message the people you’ve met on Wink Easily add your new friends on Snapchat Create your own profile and express who you are Earn gems to keep making new friends! Go be the friendly face someone needs to see and start meeting new friends on Wink! PS - Wink is for friendships ONLY. Safety disclaimer: Wink is intended to be used for making new friends from all over the world to add and chat with on both Wink and Snapchat. Although this communication with new friends doesn’t always happen on our platform, we urge our users to be mindful when considering sharing their location, full name, and all other personal information with new friends. Additionally, Wink is not intended for the buying and selling of adult content. Account selling, or requesting adult content will be disabled due to violating our community guidelines. Please report anything you see that isn’t right! 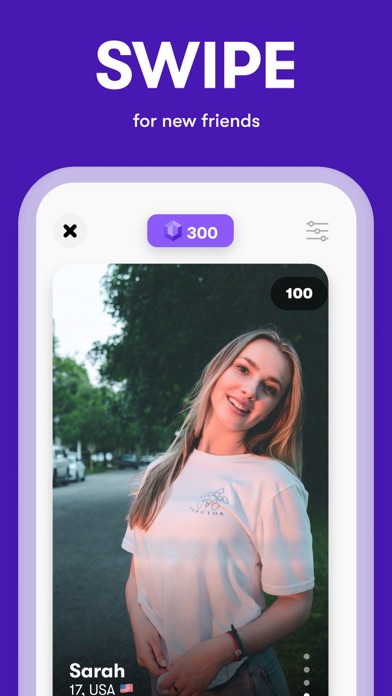 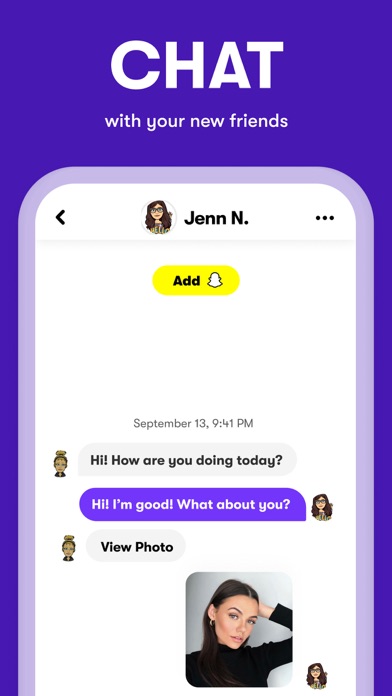 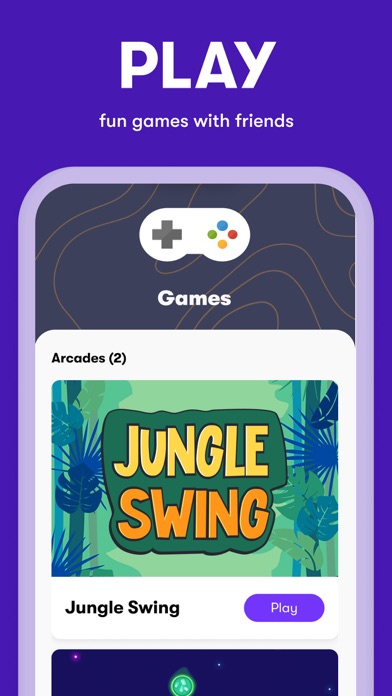 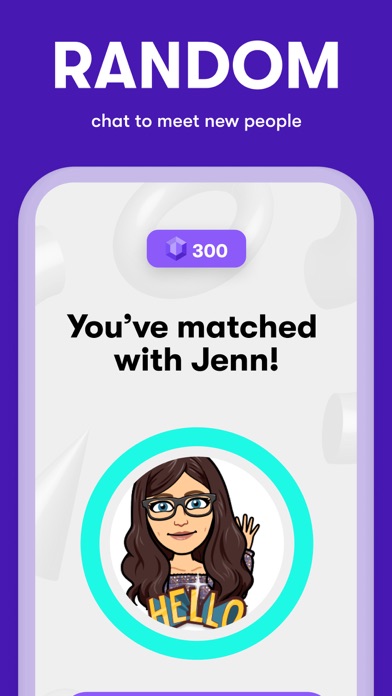