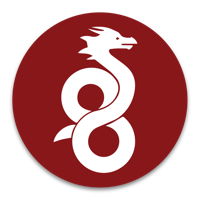 WireGuard is a fast, modern, and secure VPN tunnel. This app allows users to manage and use WireGuard tunnels. The app can import new tunnels from archives and files, or you can create one from scratch. It is currently undergoing rapid development, and we are listening to our users in implementing new and exciting features. Please visit wireguard.com for a summary of the WireGuard protocol and how to set up your own WireGuard server for use with this app. 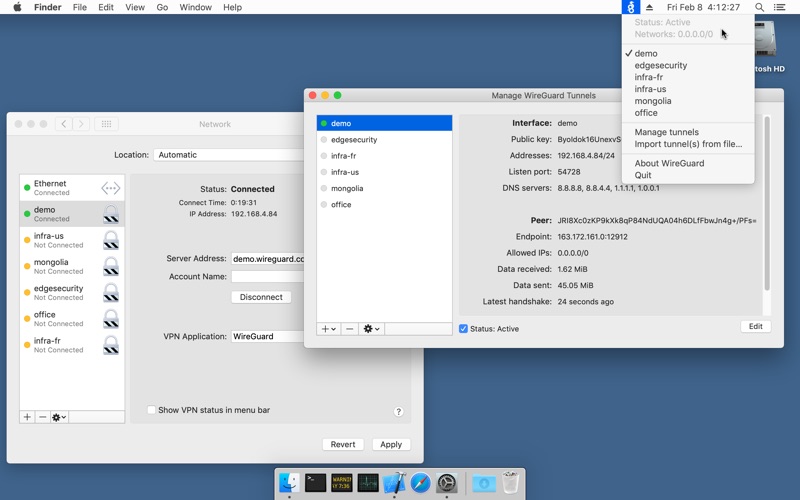