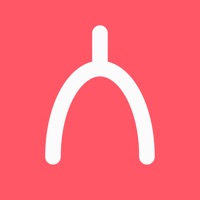 Wishbone is your go-to for comparing anything your heart desires! Wishbone covers everything from TikTokers, fashion, beauty, pop culture and so much more. Join in on the fun with your friends by voting on the top trending polls of the day! Create your own polls and see how the Wishbone community voted. Keep creating and YOU could be featured in the top feeds and receive thousands of votes! But wait, there's more! Test your knowledge with Quizzes! How well do you know your favorite influencers? Can you name the hottest brands just by seeing the outfit? Pick a topic and see how many levels you can pass! P.S. Don’t forget to follow all your favorite people. Just check out the "Friends” tab, start following, comparing and having fun! 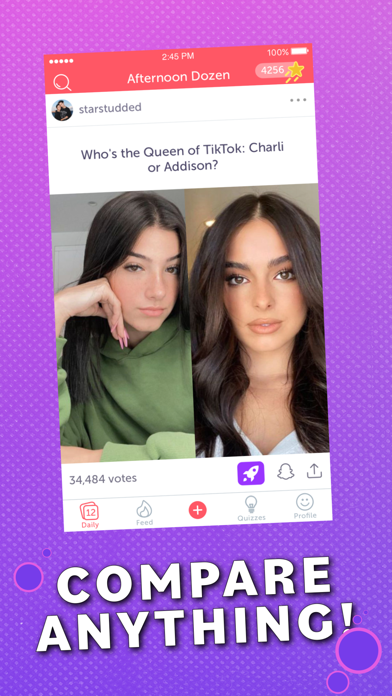 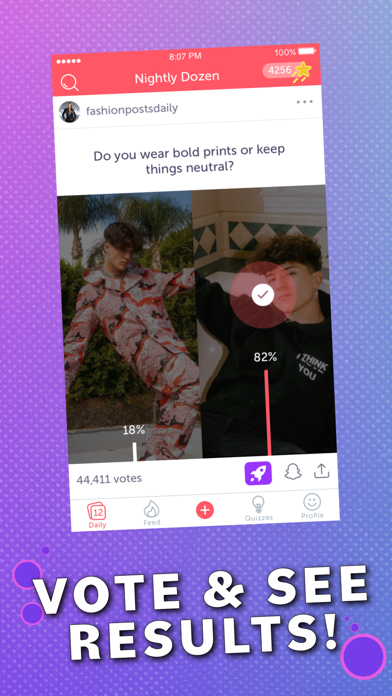 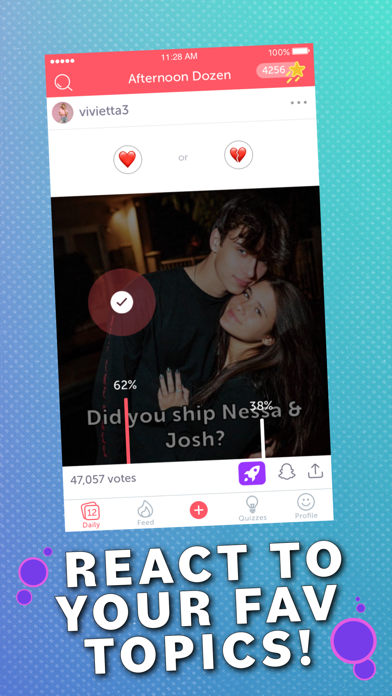 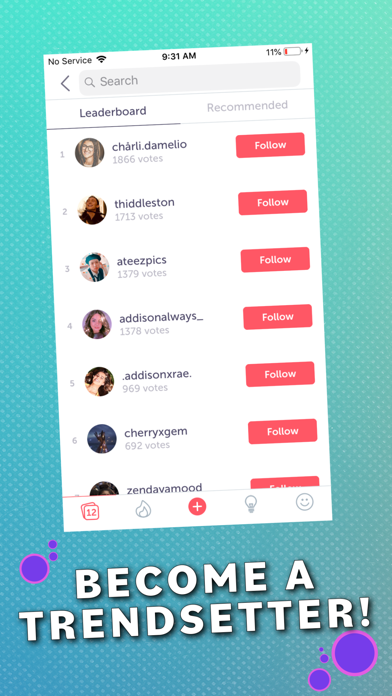 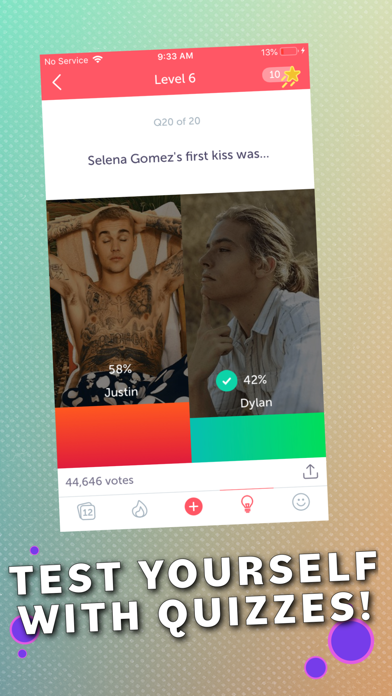 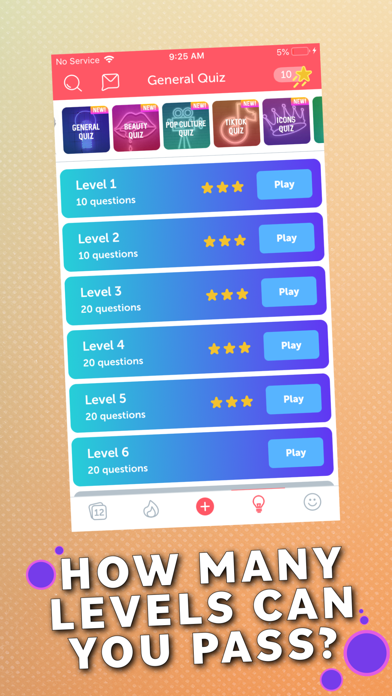