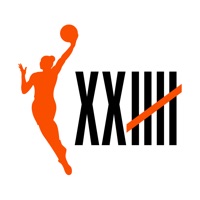 The WNBA iPhone and iPad app is your official destination for news, scores, stats, live games, and more! Celebrate the 25th anniversary season of WNBA action with a brand new look. All the information you want on your favorite players and team is just a tap away. News and video highlights updated daily Watch live WNBA games with WNBA League Pass* Scores, schedule, stats, and standings Chat with fellow fans & tap to cheer for all Commissioner Cup games Subscribe through the App Store? Register an account on your iPhone or iPad to also enjoy WNBA League Pass on your computer. If you’re already subscribed to WNBA League Pass, you can simply log in to the app with your existing username and password. Any questions, please email us at [email protected] *Blackouts may apply in select markets 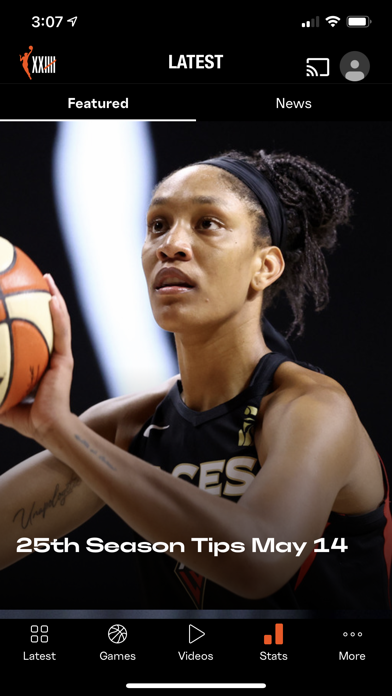 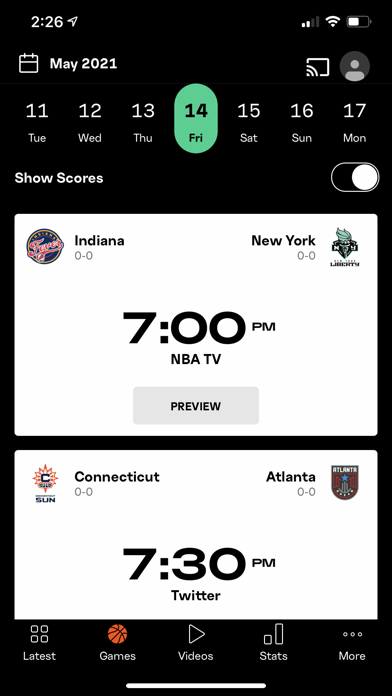 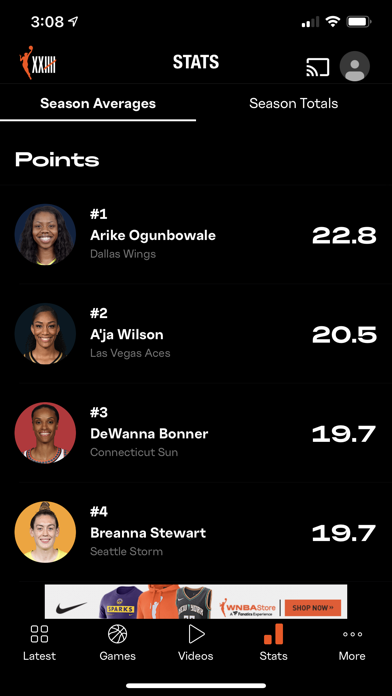