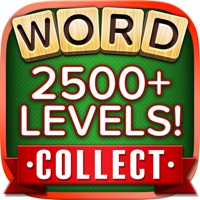 Play 2500+ Levels & Get 500 Bonus Coins! DOWNLOAD the best word puzzle games! Word Collect has exciting word puzzle games! Word Collect starts as an easy word game and gets harder as you level up! ENJOY WORD COLLECTING GAMEPLAY! - Swipe to select letters in any direction to form the hidden word matches! - Find as many words as possible to level up and earn bonus rewards! - Fill in every word block puzzle! Earn bonus coins when you discover hidden words! - Can't figure out the word jumble? Use coins to get a hint and win the level! FEATURES: - Daily bonus coins and word puzzles! - Daily Challenge gives you more word puzzle games, more bonus coins and more FUN EVERY DAY! - Over 2500+ Levels to play word games! - 500 coins at the first word game login! - Easy to play, but hard to beat - difficulty increases as you go! - Play OFFLINE or ONLINE - anytime, anywhere! - Whether you want word games for adults or word games for kids, Word Collect is the best word game out there! Get Word Collect for the best word games for word puzzle fans, word search addicts, and more! Play word games now in Word Collect - it's so addictive! Having an issue with these free word games for iphone and ipad? For immediate support, contact us at [email protected] Thanks! ----------------About Subscriptions----------------- - Golden Ticket subscription gives players exclusive rewards including more Daily Bonus Coins, 2x all Golden Apples points and an ads-free experience Subscription price is $7.99 per week - Payment will be charged to iTunes Account at confirmation of purchase - Subscriptions automatically renew at the end of the period unless turned off at least 24 hours before the end of the current period in the account settings - Account will be charged for renewal within 24-hours prior to the end of the current period - Subscriptions may be managed by the user and auto-renewal may be turned off by going to the user's iTunes Account Settings after purchase - Users may cancel a subscription at any time via the subscription setting through their iTunes account. This must be done 24 hours before the end of the subscription period to avoid being charged. Please visit https://support.apple.com/en-us/HT202039 for more information - You may turn off the auto-renewal of your subscription via your iTunes Account Settings. - You will receive the benefits of your cancelled subscription through the end of the pay period before cancellation. Privacy Policy http://superluckycasino.com/privacy-policy/ Terms of Use http://superluckycasino.com/terms-of-service/ 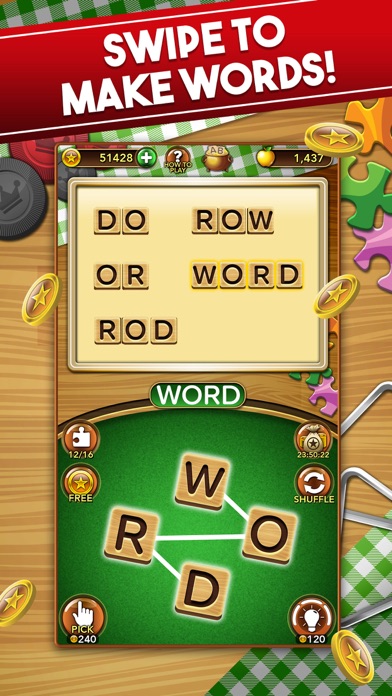 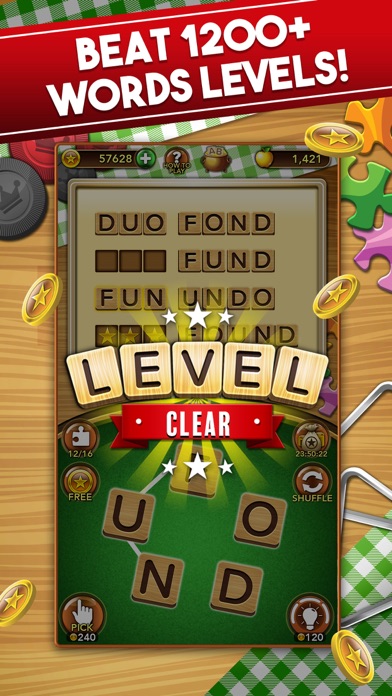 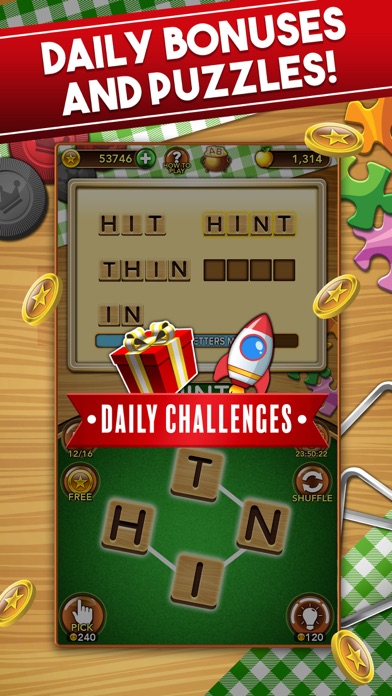 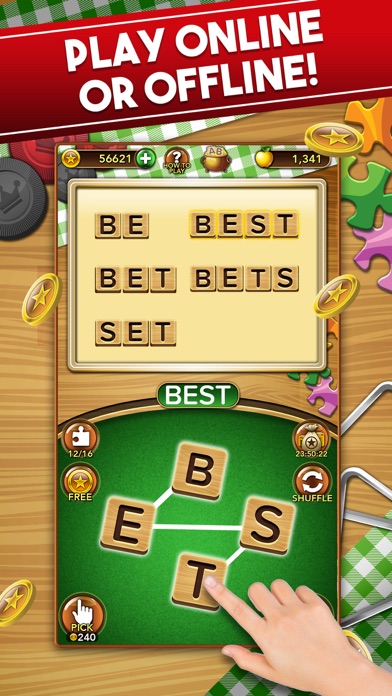 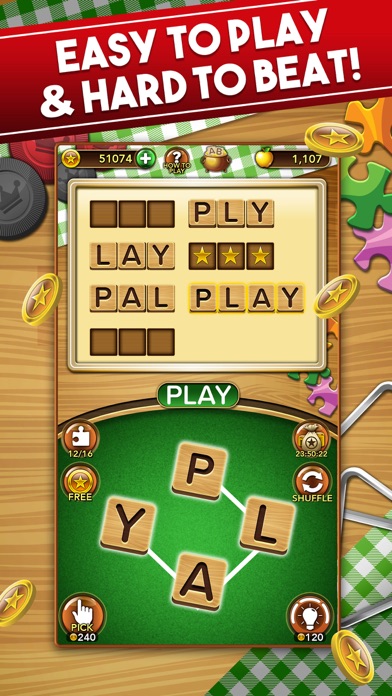