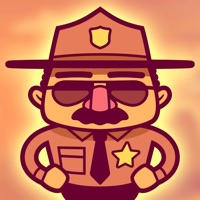 Wordy criminals on the loose! What best 10 words can you find on the grid, Rookie? Do you think you've got what it takes to join the ranks of an elite force fighting against sloppy grammar and spelling mistakes? Enroll today and show us that you're as good as you think! Word Police is a fun take on the classic Word Search formula where finding high-scoring words on the board helps you lock up grammar vandals such as the infamous Dick Cionary, Tex T or Saul The Mime! Score more with longer words and use special tiles to unlock new ranks faster! You’ll start as a Rookie, but will you have the brains to become a Platinum Inspector? - A fun and relaxing word game unlike anything you’ve played before - 24 off-the-wall wordy criminals on the loose. Can you catch them all? - 99 ranks to unlock - rise to the top of the Word Police! - Randomized letter drop and a variety of boards - no two games are identical! Word Police is a new game and is under active development. We would love to hear your feedback and suggestions at [email protected] or directly from the game with the envelope icon in the settings menu. 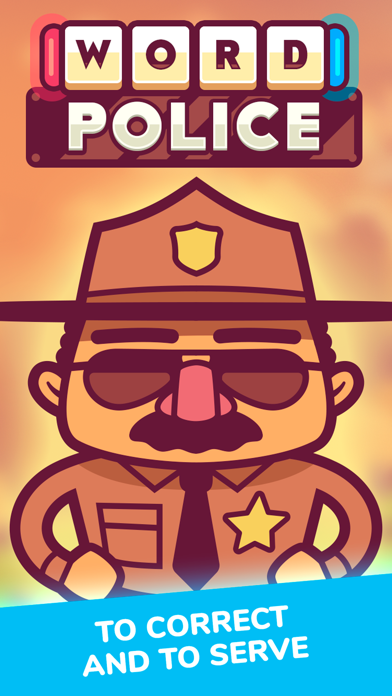 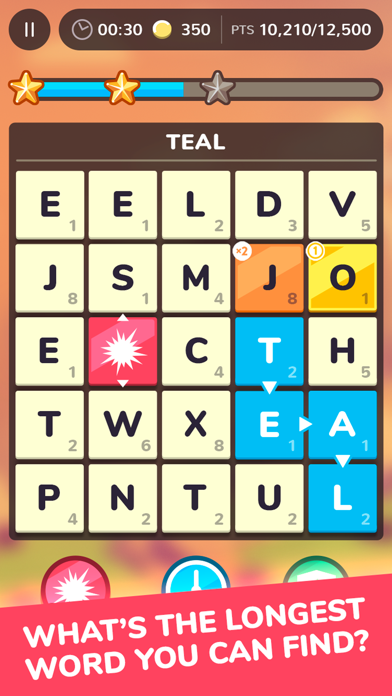 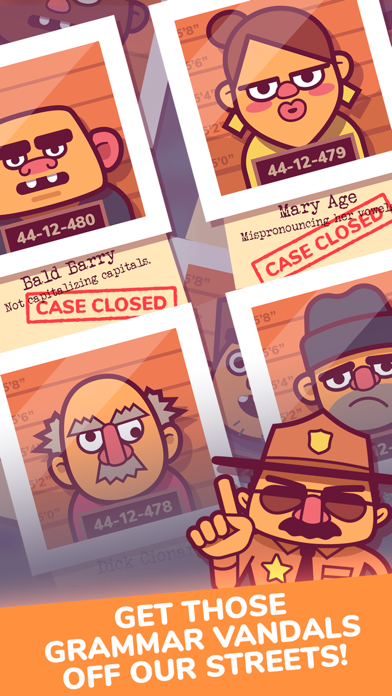 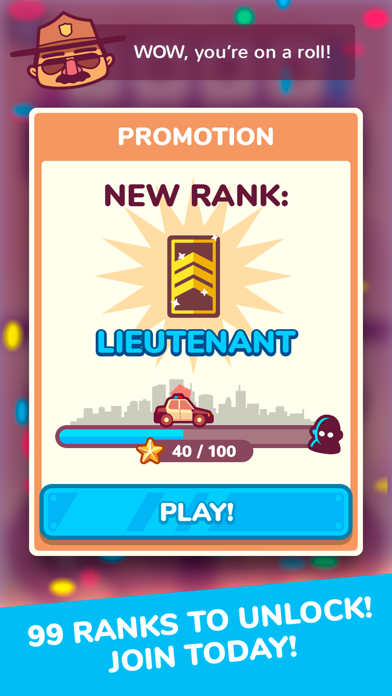