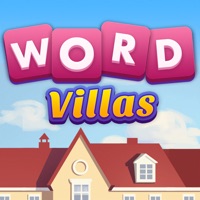 Have you ever dreamed to say goodbye to the messy urban life and give yourself a long vacation? Orange town can satisfy all your expectations! Here, you can partner with family and friends to create a seaside holiday paradise Resort. In the new direction of finding a business - operating a resort, you will also marry your true love. -New playstyle Connect the letters, guess the words correctly, play the innovative vertical and horizontal puzzles, and the super difficult levels，Ready for the challenge？ - Cool home decoration Tons of furniture choices, different style apartments, old holiday apartments will shine in your hands! - Nice town life A sea-filled town full of nature, more than 30 NPCs, different personal storyline, come and make friends with everyone! -Open the road of love Handsome beach boy, an elegant gentleman, or a gentle and affectionate boy next door? find your romantic partner. - Great souvenirs for tourist New branch line home design, rich and varied collection of tourist souvenirs, special room display, and even mysterious items waiting for you to discover! 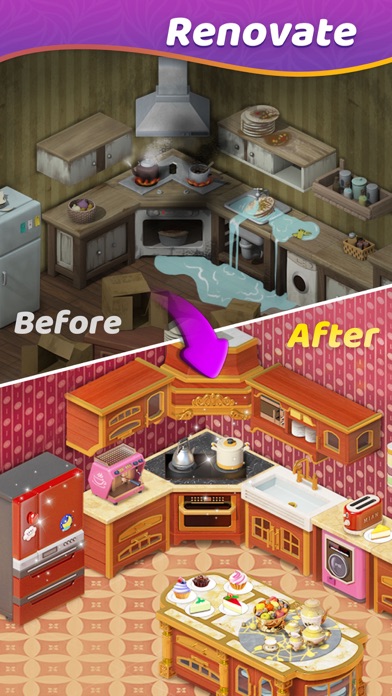 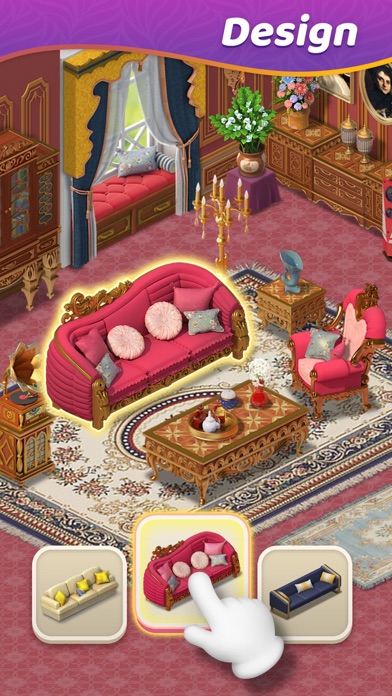 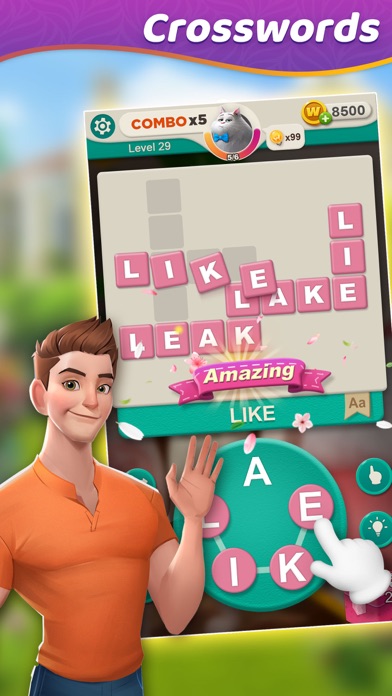 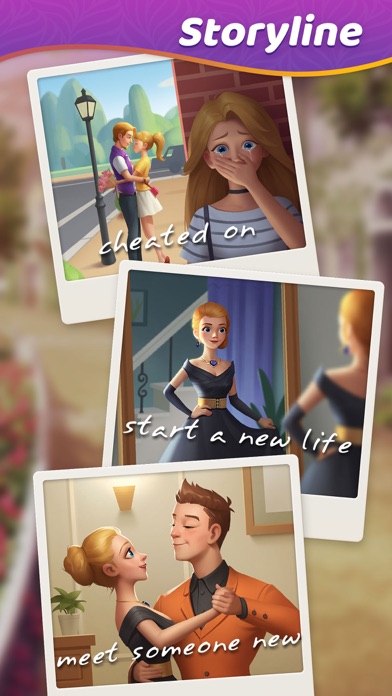 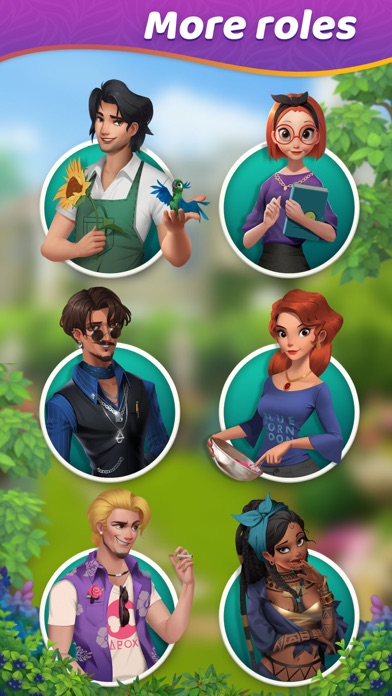 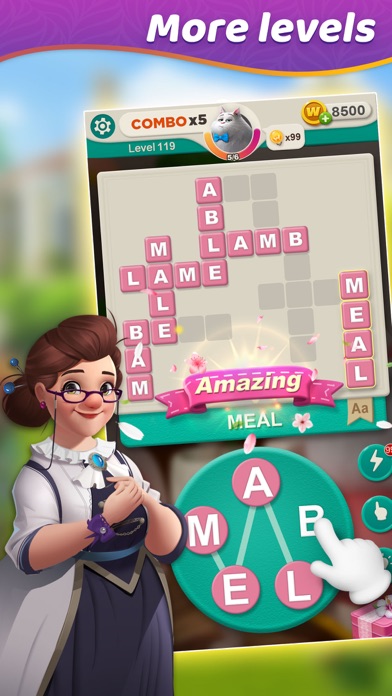