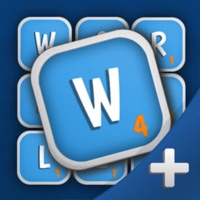 Wordle is a word game with a twist. Train your brain and test your vocabulary by finding as many words as you can within the given time. Simply swipe the letters to build a word, scoring points along the way. Wordle combines the best of word searching and word-related games making for a truly challenging and addictive experience! Extend your vocabulary as you go on a word hunt through hundreds of levels each with a different focus Learn a new language or brush up on your linguistics by choosing from a selection of different dictionaries! If you enjoy a word search that boggles your brain then play Wordle today! "Hi, I'm an indie developer with a passion for word games. I created Wordle back in 2018 as a student learning to code, it has since taken on a life of its own, exceeding all my expectations. I just want to say a huge thank you to all those that have played Wordle over the years, I appreciate you all and I'm humbled by the positive feedback I have received. I will endeavor to keep up the work. Thank you." 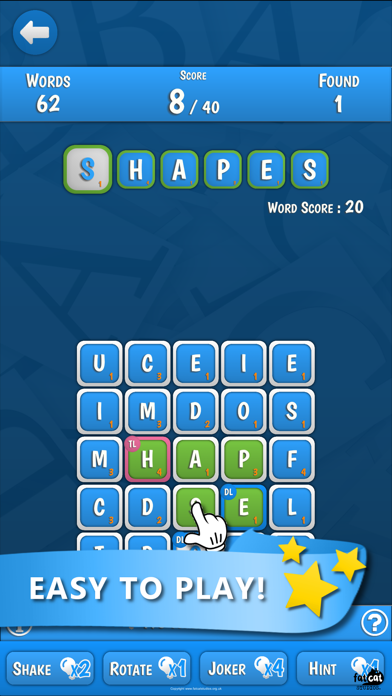 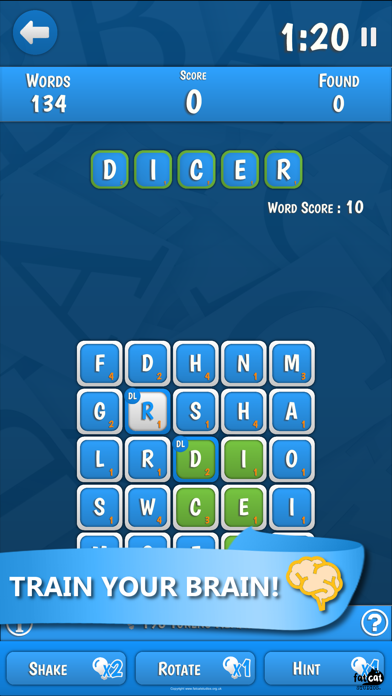 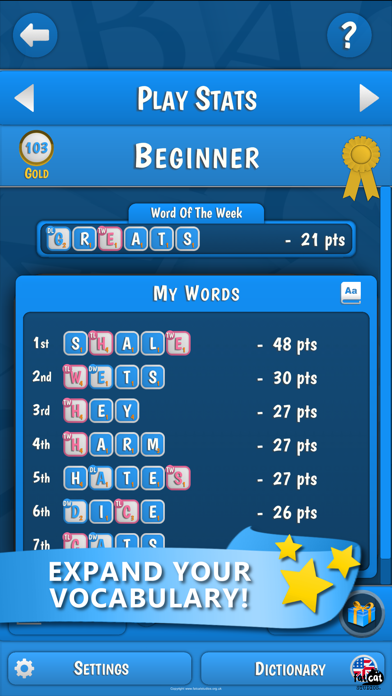 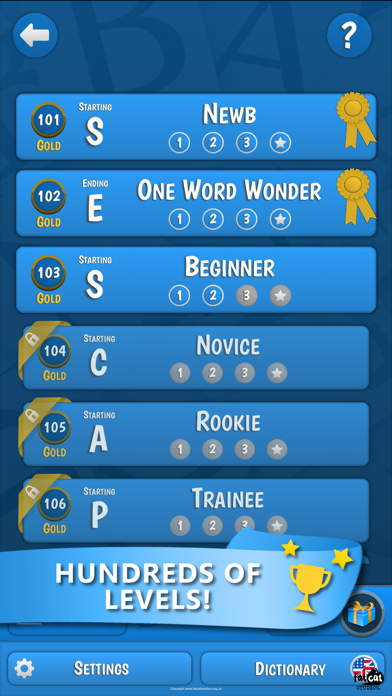 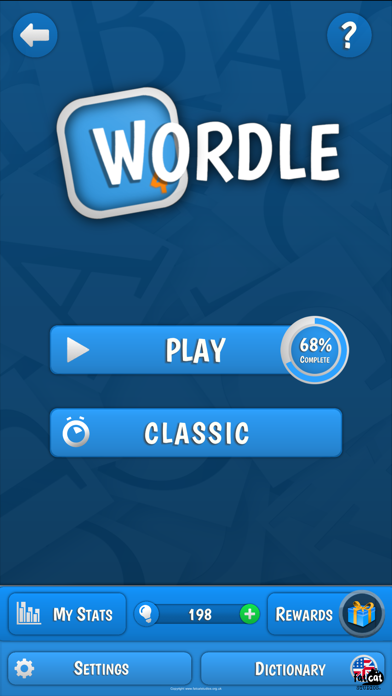 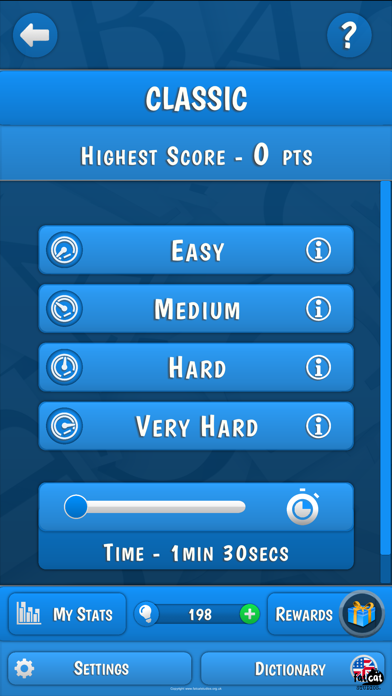 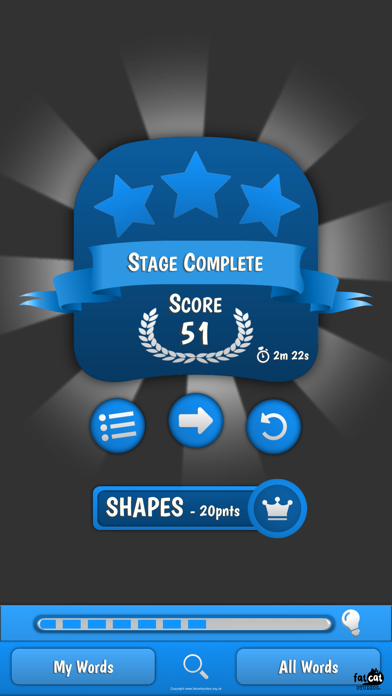 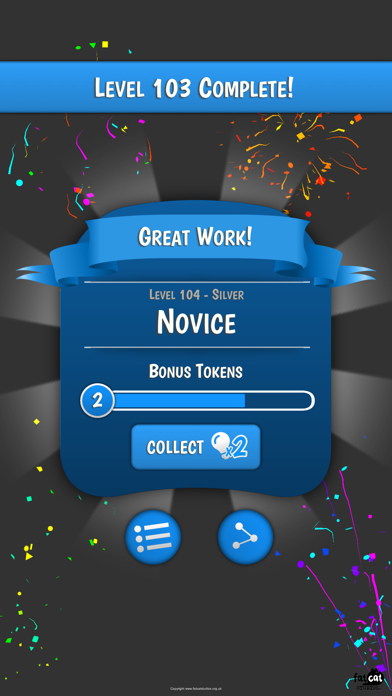